Consumer Reports notes that patients are avoiding filling prescriptions and seeing the doctor due to financial pressures. From Bloomberg (More Americans Skipping Medical Care to Save):

Consumer Reports notes that patients are avoiding filling prescriptions and seeing the doctor due to financial pressures. From Bloomberg (More Americans Skipping Medical Care to Save):

Almost half of the 1,226 consumers taking at least one medication said they didn’t fill prescriptions, took less medicine than a prescribed dose or failed to undergo a medical test advised by their physician, according to the survey. That’s 9 percentage points higher than the 39 percent reported in 2010 by the annual survey.

Even with the U.S. recession ending more than two years ago, one in six American households and one in four with incomes less than $50,000 told Yonkers, New York-based Consumer Reports that they felt stress over how much they must spend on medical care. The pressure is prompting consumers to pursue potentially dangerous strategies for coping, said John Santa, director of Consumer Reports’ Health Ratings Center.

“The rising percentage of people putting off health care makes us wonder if we are really done with the recession,” Santa, a physician, said in a telephone interview. “This is one of the most sensitive barometers of how people are coping with the financial pressures.”

In the past efforts to control health care costs have faltered partly due to consumers’ perceptions that more care is better. That’s changing now, thanks to higher consumer exposure to medical costs –even among those who are insured– and more exposure to information about some of the perils of overtreatment.

It’s unfortunate that so many are straining to afford care, and I hope the recession lifts and all boats rise. Still, I’m hopeful that when/if health care gets easier for consumers to afford they will become more discerning about the kinds of care they seek out. I hope tools that provide transparency –not just of price but of efficacy– will become more widely available. It’s good to see Consumer Reports getting into the fray, as they are a trusted, credible source. 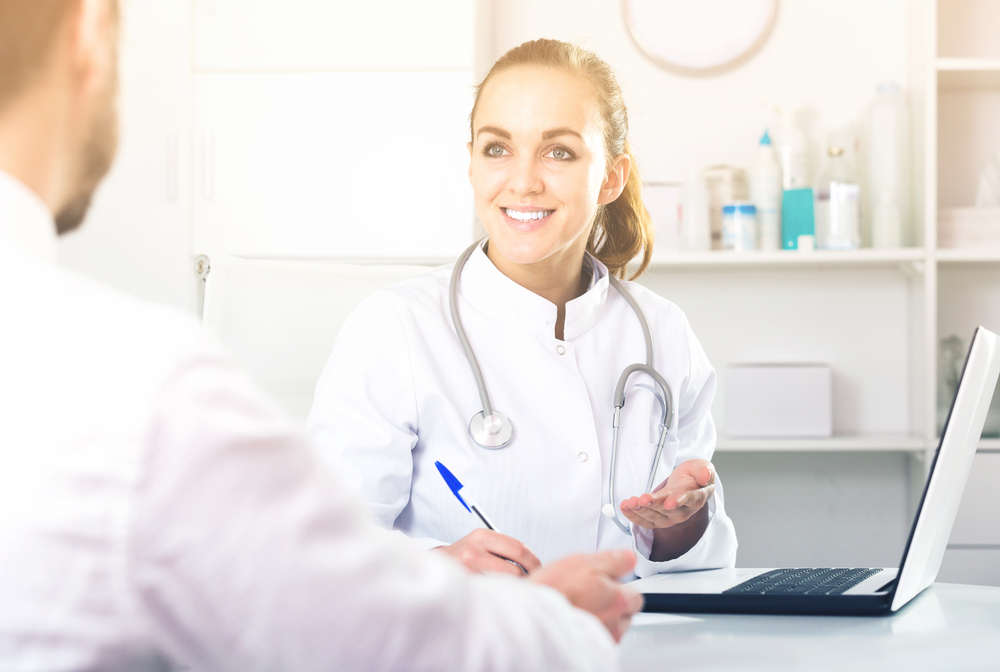 Tyler Cowen posted 10 common mistakes of market-oriented economists the other day, paired with