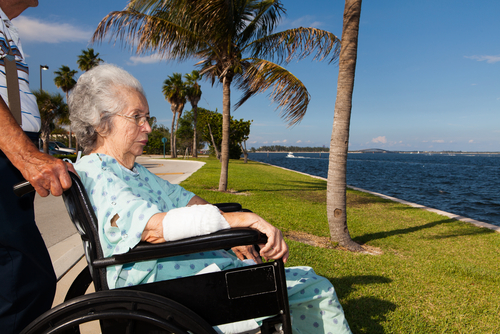 The burden on the nation’s health care system and government programs is also enormous.