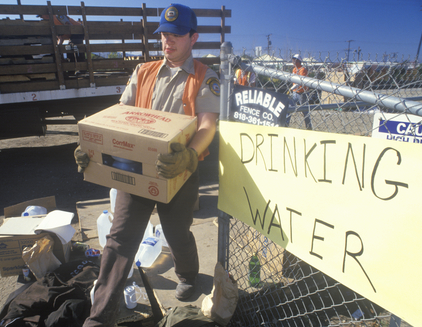 When cardiopulmonary resuscitation (CPR) was invented in the 1970s, the goal was to train as many potential bystanders as possible to help if someone had a heart attack or choked in public. In an effort to educate everyone about the importance of learning basic chest compression and the Heimlich maneuver, even Hollywood got in on the act, incorporating the practices into movie and TV storylines. As a result of great marketing, virtually everyone knows what CPR is, and hundreds of thousands of people are trained to do it.

In the new millennium, a heightened awareness of both terrorism and the impact of natural disasters has created a need for a new CPR: core skills that will help us meet the challenges of man-made and natural disasters. Why is this important?

Consider the following:
• The 1994 Northridge, California, earthquake wiped out 8 hospitals and affected 20 million people.
• No one will ever forget the World Trade Center bombings on September 11, 2001.
• In 2004, Hurricanes Charley, Frances, Ivan, and Jeanne laid waste to Florida.
• In 2005, Hurricanes Katrina, Rita, and Wilma decimated much of three major Gulf Coast cities.
• In 2008, Hurricane Ike decimated Galveston Island and much of the Texas Gulf Coast.
• In 2012, Hurricane Sandy, ripped through New England, virtually paralyzing most of New Jersey and New York City.

Ironically, many people believe they need CPR training more than they need disaster preparedness. In fact, you are far more likely to face a disaster at some point in your life than you are to be a bystander when someone experiences a heart attack.

Like heart attacks, disasters have always happened. We’re more aware of disasters and are called upon to respond as never before. The number of people in the last decade who have been directly affected by natural disasters is double the number of people who have experienced heart attacks. So it’s twice as likely that you, your family, and your neighbors will need disaster preparedness skills as opposed to ever needing your CPR skills.

All Disasters Are Local

As part of your personal preparations at home and work, it is important to know what assistance you can expect from local, state, and federal officials as well as from nongovernmental organizations such as the American Red Cross. It takes time to mobilize governmental and nongovernmental assistance, and even more time to transport people and resources to your disaster. This creates a limitation that you must accommodate in your disaster plans.

Acknowledging that all disasters are local means that different localities have both different probabilities of a specific hazard occurring and different expectations for the response to the disaster. These differences alter the calculations for vulnerability. Simultaneously, treating all disasters as local reminds disaster planners (and you) that the first 72 hours of any disaster response will be in the hands of local officials, local organizations, and (most importantly) you.

So in a nut shell…

Stay tuned to our blog as we continue to post more about disaster preparedness, a new program direction of the Center for Wilderness Safety! 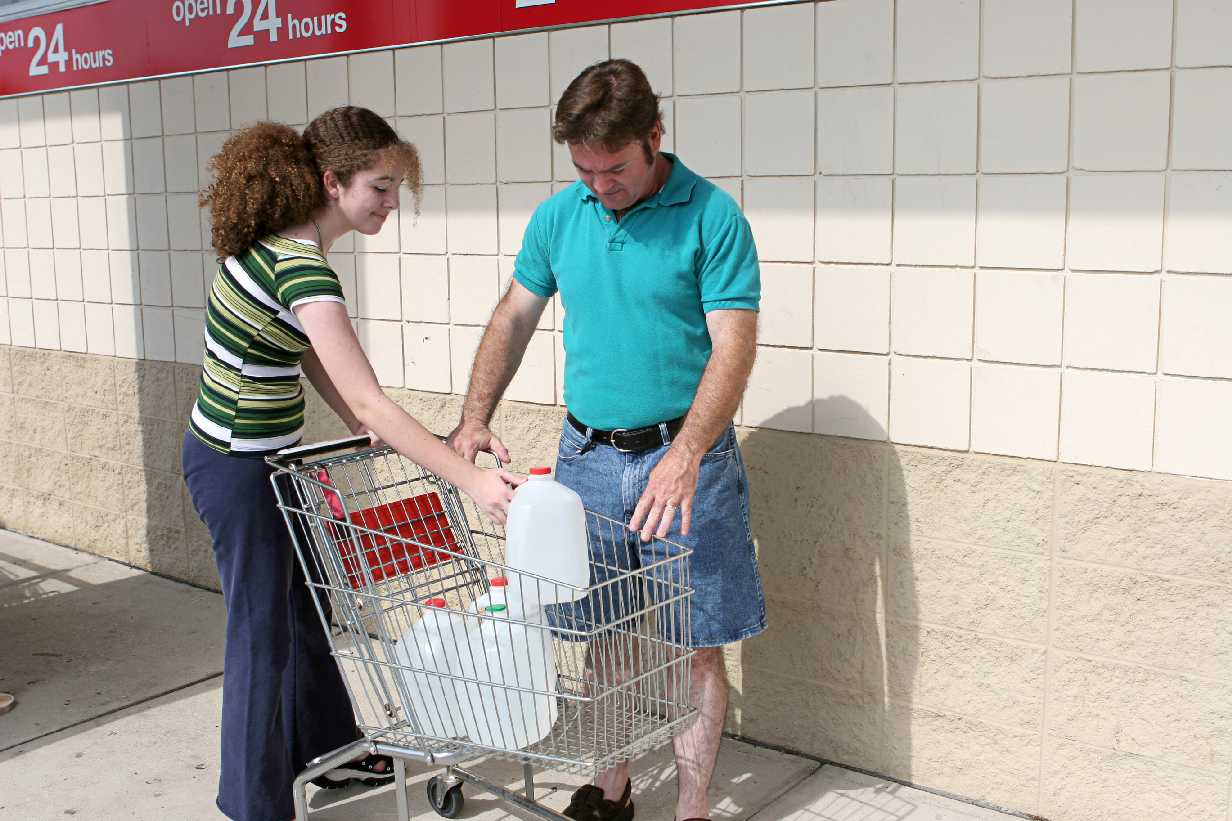 What to Buy to Prepare for an

As Marylanders batten the hatches for a hurricane, they’re hitting the grocery stores and 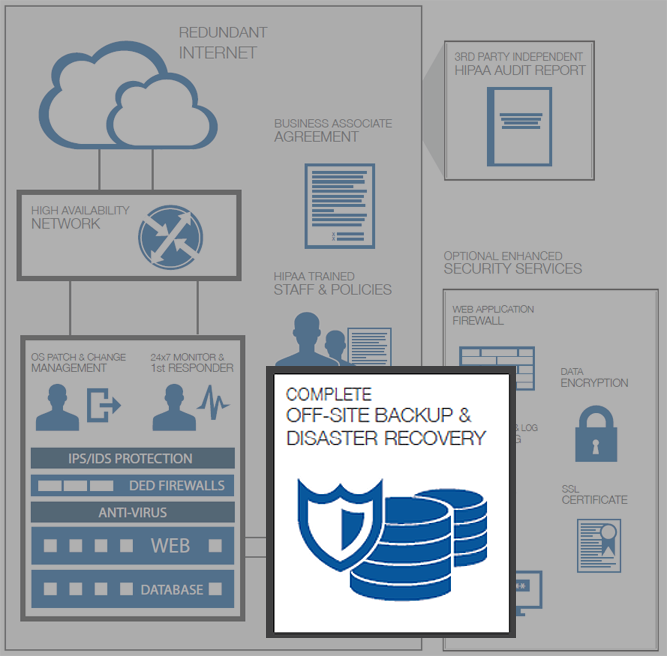 Social Media in Disasters – What’s in