What Are VOCs? Here Is How To Avoid Them 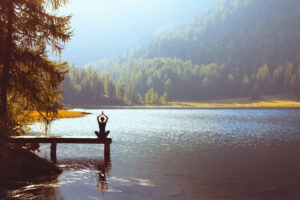 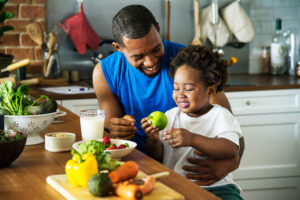 Your Guide To Eating Healthy On Lockdown 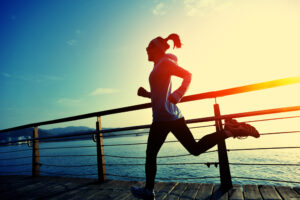 Tips On How To Be More Disciplined About Your Health

The 4 Biggest Reasons You’re Not Sleeping Through The Night

According to the Huffington Post (HP), a Harvard Nurse’s Health Study that looked at caffeine’s effect on depression in over 50,000 women who worked in healthcare showed that women who consumed two to three cups of caffeinated coffee per day were 15 percent less likely to develop depression compared to those who drank one cup. Women who drank at least four cups per day had a 20 percent lower risk of depression.
There are many possible benefits to caffeine that most people are not familiar with. Dr. Pamela Peeke, writing in the HP reports that:

So check with your doctor to see if your caffeine habit is healthy or if you should consider starting one!

Innovations And Human Creativity In The Time of Corona