According to the World Health Organization, two-thirds of the world lacks access to basic X-ray services.

According to the World Health Organization, two-thirds of the world lacks access to basic X-ray services. Because 60 percent of medical conditions seen in first-referral, primary care settings require X-ray to properly diagnose, the lack of X-ray capabilities hinders the delivery of effective, quality medical care.

Healthgreen, a not-for-profit social venture, was created to address the healthcare needs of the underserved with access to essential tools for diagnosis and screening.  Our program began with a project with Dr. Gustavo Casteneda Palacios Hospitalito, a small, rural hospital located 123.8 kilometers from Guatemala City in Rio Hondo, Guatemala. This facility had film-based X-ray, but lacked digital capabilities to make the system functional for the site. The costs of film and the inability to send images to remote experts for analysis were a major burden on the hospital.

In October of 2010, Healthgreen helped bring digital functionality to the hospital with a computed radiography system donated by Carestream and installed pro bono by Jake Thompson and his team from Kane X-ray.

And the CR system arrived just in time.  A mission of doctors had arrived to provide services to children around the country who would otherwise not receive medical treatment and the hospital was at capacity. Without a functioning X-ray system, the mission would not have been possible.  These children could not walk, attend school and rarely left their homes prior to treatment. With the computed radiography system, 440 X-rays were taken and 28 of the more complex cases underwent surgery.   The mission was considered a huge success by all involved.

We continually monitor how digital X-ray impacts the lives of people served by Healthgreen sites.  One of the first X-rays preformed at Gustavo on the CR system was on a woman who came in for a bad skin rash.  An X-ray revealed a large tumor that would need to be removed surgically.  Doctors agree that the X-ray analysis saved her life.

We are encouraged by the impact this hospital is having on the health of their community.  With the new technology provided by Healthgreen and Carestream, the site often performs 60-70 digital X-rays a day.

We look forward to seeing how digital X-ray continues to improve access to and the quality of care patients receive at Dr. Gustavo Casteneda Palacios Hospitalito. 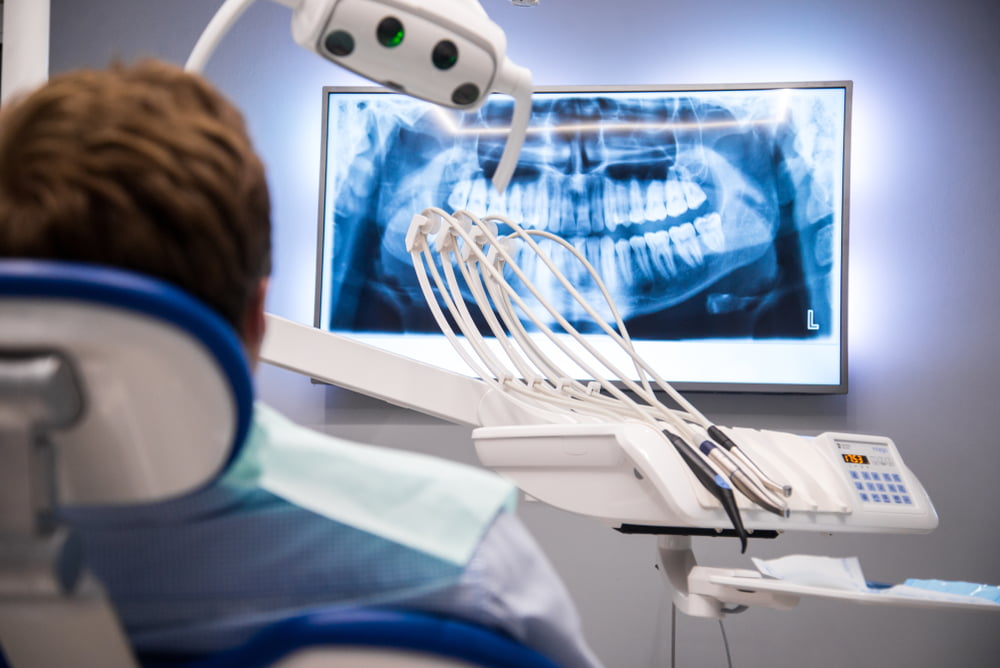 Are Traditional or Digital X-rays Best for

When talking about the evolution of dental care, it is essential to note that 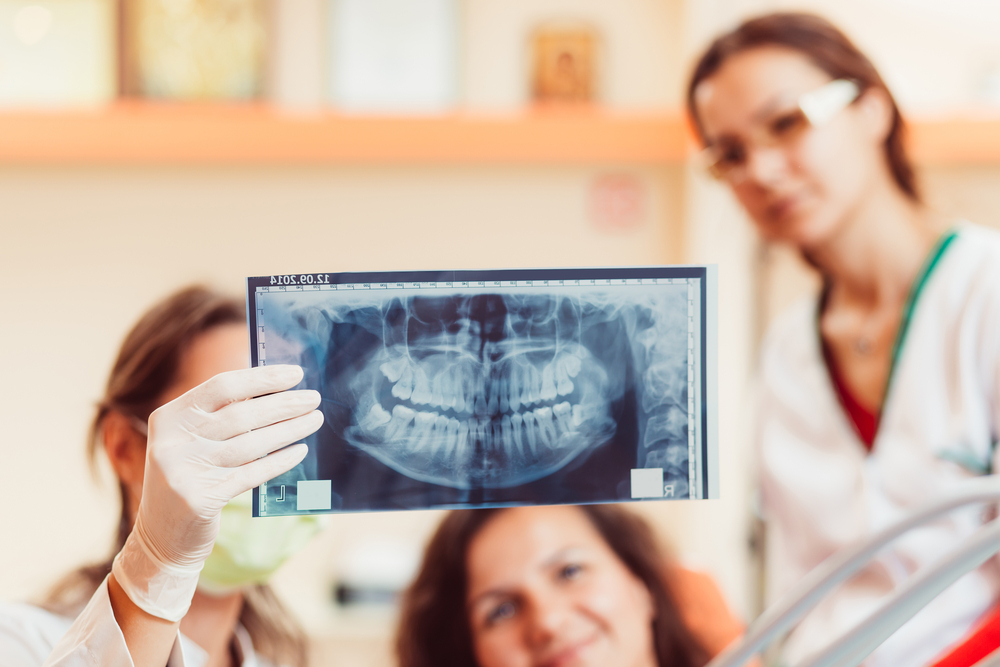 Typically, at least once a year, your dentist is going to ask for a