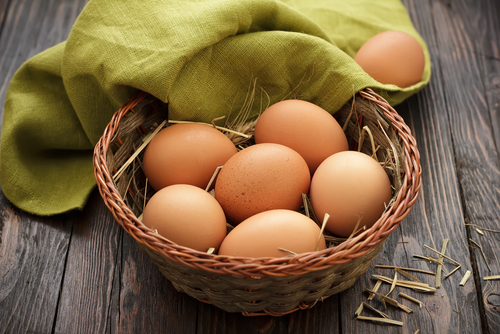 Emperor Cholesterol Has No Clothes! Here is a story of public policy gone awry when it strays from strict science-based evidence.

Here is a story of public policy gone awry when it strays from strict science-based evidence.

Remember the limits of ” bad cholesterol” (LDL) levels beyond which you were destined to clog up your arteries and die of a heart attack or stroke? In 1988  the limit was 130 mg/dL. If your LDL equaled 130, you were safe. But in 1993 the panel that decides these things modified the target a bit: it’s got to be less than 130; so at 129 mg/dL you were still OK. Seven years later, in 2002, US guidelines decreed that  LDL less than 100 is the holy grail of a healthy cardiovascular system. But in 2004 the same panel changed its mind: people were urged to bring their LDL level to less than 70. What’s next? statins in drinking water, or additives to your daily bread and orange juice? The drug industry simply loved those levels, and sales of Lipitor increased by leaps and bounds as the LDL limits were lowered. Physicians are now writing 250 million prescriptions a year for cholesterol-lowering drugs; that’s about one per every child, woman and man every year.We are now spending $18.5 billion a year on cholesterol-lowering drugs, and for what? To lower a number. Yes, your LDL level is only a number that by itself means very little. If it were so important wouldn’t you expect most heart attack victims to have high LDL levels? If fact, most of them don’t. Clinical trials have shown that statins reduce the risk of heart attack and stroke. But here is a bit inconvenient fact: other cholesterol-lowering drugs don’t work as well, if at all. How come? One possibility: statins have an anti-inflammatory activity, and there is a large body of evidence that the real culprit of heart disease is inflammation. In short, LDL is a marker, just like fever is a marker of infection, but is not the cause of infection, and lowering the temperature will not cure it. So at the heart of the LDL problem lies a scientific fallacy: we confused marker with cause.

One of the problems that marred the decision-making process of the previous panels is the quality of evidence they used. In addition to randomized clinical trial they looked at less reliable post-hoc analyses. What this means is that they included in their data base analyses from trials which were designed to investigate something other than LDL levels and heart attacks, such as the effect of smoking on heart disease; LDL levels were determined as part of the routine blood tests during the trial. Interpretation of trial data for other than the stated purpose can be suggestive, but is fraught with problems. Worse, the latest panel of experts extrapolated from basic research, ignoring the fact that we are infinitely more complex than test tubes or mice.

A new panel is now determined to take a fresh look, and pledged to “stick to the science”, using only randomized trials. If they do it, they are bound to arrive at a much more nuanced guideline that will emphasize overall cardiovascular health rather than a number. So far so good, but will it change doctors’ and patients’ behavior? not if the drug companies that reaped billions of dollars in pure profit can help it. Brace yourself for a barrage of  ”talk to your doctor” TV ads  urging you to get your “number” down, regardless of whether you need it, or even if it’s good for you. High dose statins are not cost-free; they can cause muscle tissue breakdown, a fact that will be mumbled by the voice-over as you watch an attractive baby boomer running on the beach with his dog.

So what to do in the meantime? talk to your doctor…If your LDL level is sky high you may still need a moderate dose of a statin drug. Otherwise, your physician can assess your cardiovascular health and hopefully will use his judgment based on the science. And don’t forget: the best route to a healthy heart is a Mediterranean diet and exercise.

The post Emperor Cholesterol has no clothes? appeared first on The Doctor Weighs In. 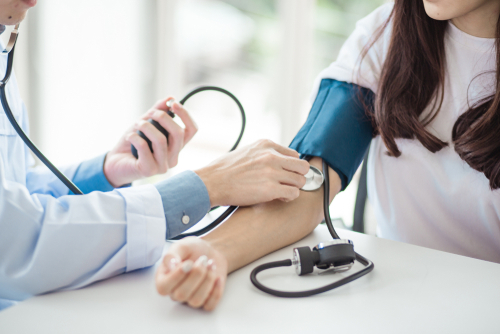 How To Check Yourself For Health Issues

Your family doctor wants you to stay in the best physical health possible. 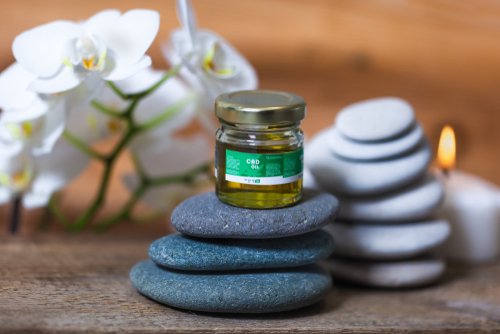 Can CBD Oil Lower Your Weight Or

CBD oils have many perceived health benefits. And while further research is still 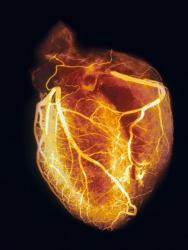