Also known as sickle cell disease, sickle cell anemia is a genetic infection that affects the red blood cells. Red blood cells are disc-shaped to allow flexibility when traveling even the tiniest blood vessels. However, sickle cell anemia causes the cells to adopt an abnormal crescent shape that resembles a sickle in the hemoglobin. They become sticky, rigid, and prone to getting stuck in small vessels. The cells also block blood from reaching various parts of the body, leading to pain and damaged tissues. The disease is an autosomal recessive condition, i.e., you need to have two sets of the gene to acquire the infection. People with one set of sickle cell genes are said to have a sickle cell trait. When an individual has two hemoglobin S genes (Hemoglobin SS) the disease becomes sickle cell anemia, which is the most severe strain.

1) There are different forms of sickle cell disease

Patients with this type of ailment inherit a sickle cell gene from one parent (S) and an abnormal hemoglobin gene (C) from the other.

Patients suffering from these forms of SCD inherit the sickle cell gene (S) and another abnormal type of hemoglobin gene (D, O, and E). These kinds are pretty rare, and their severity varies from one person.

attack the body as the immune system generates antibodies that fight foreign invaders like viruses and bacteria. As such, this condition is an uncommon type of anemic disorder that affects women more than men. It occurs when the body destroys red blood cells faster than it produces them. Most of the time, the causes of this condition is unknown, hence considered idiopathic. Destruction of the red blood cells may occur gradually or suddenly. In some patients, however, the damage stops after a particular period while in others, it persists and may become chronic. People suffering from the condition may have no symptoms especially when the destruction of the cells is gradual. Others exhibit symptoms similar to other types of anemia like weakness, fatigue, paleness where destruction is rapid. Mild jaundice may also develop as well as an enlarged spleen, which results in the sense of abdominal fullness and discomfort.

Cells require a steady supply of oxygen to function properly. The hemoglobin in the RBC takes up oxygen in the lungs and transports it to the tissues of the body. However, sickle-shaped cells can’t carry oxygen to the tissues, leading to attacks of sudden, severe pain. The pain attacks occur without warning, and the patient has to visit the hospital for effective treatment. Other symptoms include an increased risk of severe infections, fatigue, and shortness of breath.

3) Crises Trigger the Manifestation of the Condition

Infants, older kids, and adults suffering from the disease experience bouts of critical illness known as crises. Crises occur suddenly when sickled RBCs get clumped in the blood vessels, leading to an obstruction of the normal flow of blood. The first crises manifest in early childhood and may be triggered by a respiratory infection, loss of fluids caused by diarrhea, or vomiting and where the body requires an increased supply of oxygen. The crises last several days and cause intense back pain, fever, as well as pain in the arms, chest, legs, and abdomen. In infants, the arms and feet are painful and appear swollen. Crises may also damage organs like the spleen, lungs, bones and joints, eyes, liver, heart, and brain. Most people suffering from the disease go for long periods feeling healthy and engaging in normal activities. Others, however, experience pain on a daily basis and may require hospitalization.

Sickle cells are broken down and destroyed faster than Red Blood Cells. Normal red blood cells last up to 120 days, but sickle cells last for 10-20 days. As such, people suffering from the disease cannot keep up with the standard level of oxygen-ferrying hemoglobin in the blood. In the long-term, the heart has to work harder to supply blood throughout the body. Over time, the heart overgrows, increasing the risk of heart failure and heart attack. Severe anemic conditions may require a blood transfusion.

Patients at Risk of the Disease

Children only get infected if both parents carry the sickle cell trait. A hemoglobin electrophoresis test is performed to determine the type of strain your body carries. Since it is genetic in nature, its frequency varies from one population to another across the globe. In Africa, for example, up to forty percent of the population is diagnosed with the Hbs gene. It is also common among people living in the Middle East and the Mediterranean countries like Saudi Arabia, Greece, and Italy. Among people of the African descent in the United States, eight out of 100 individuals carry the sickle-cell trait, and about 40,000 have both sets of Hbs gene and the sickle-cell disease.

5) The Only Known Treatment Is Prevention

There is no actual treatment for the disease; most remedies are preventive and directed towards reducing the symptoms. Antibiotics are administered to prevent infections. Doctors recommend fluid intake to prevent dehydration. Children are also given a separate set of immunizations. However, the latest studies show that a bone marrow transplant can help cure SCD. The process is rather risky and may result in death, hence the need to perform it with a close match. No compensation should be expected for bone marrow donation as it was banned by the National Organ Transplant Act.

An Example in Real Life

After releasing two albums that made record sales for the group TLC, Tionne “T-Boz, Watkins was flying high. She had been suffering silently from sickle cell disease, which she disclosed to her crew and the public. Using her celebrity status, she became a spokesperson for the Sickle Cell Disease Association of America.

Although the sickle cell disease is considered an incurable illness, we are on the right path to finding a cure or, at the very least, a more efficient way to manage its various symptoms. Medical research works alongside with public awareness campaigns to educate people on the entailments of this condition. 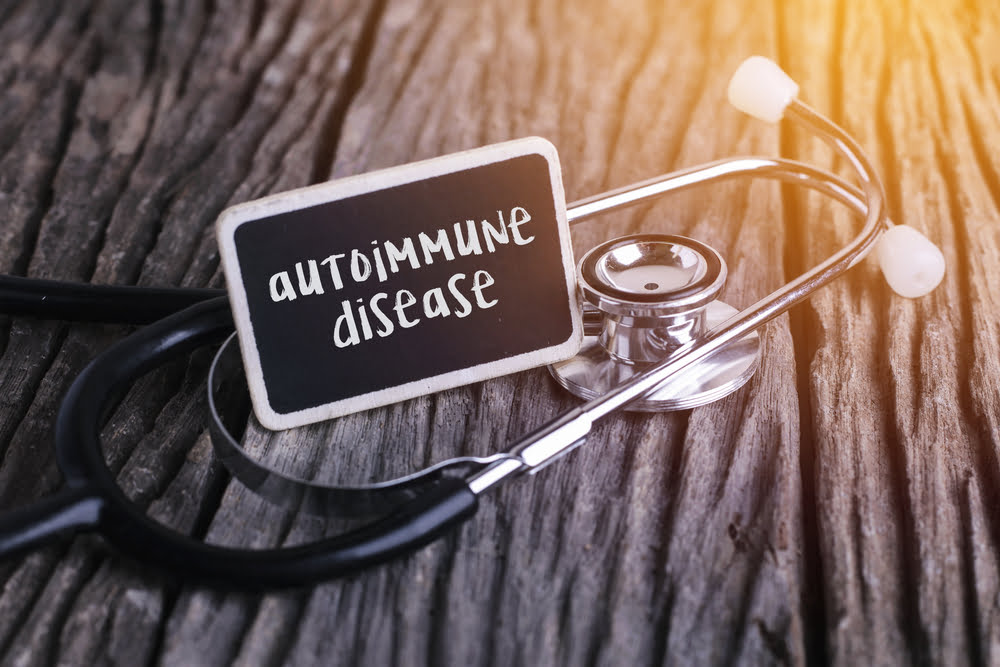 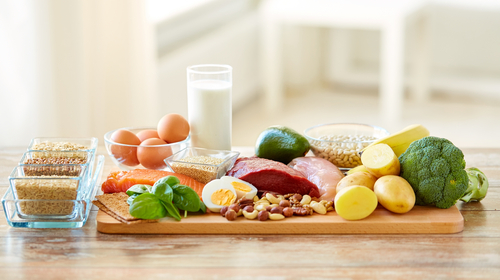 Food, Mood, And Wellbeing: Is The Western

You don’t have to be a doctor to know that burgers, steak, fries, and 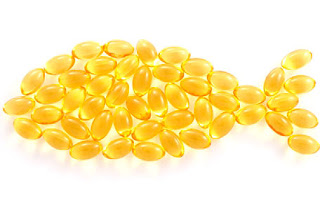