What did I eat?

What did I eat?

Unlike most people exposed to the Frontline investigation of supplements and vitamins, I really didn’t find it shocking that a lot of supplements are dangerous and that the bottles don’t contain what they say they do. I feel sorry for people who take these products and are not helped –and are even harmed– but frankly the customers should know better.

The story got me thinking about a related topic: the safety (or lack thereof) of food additives. An NPR story from last year (Why the FDA has never looked at some of the additives in our food) sums it up well:

Companies have added thousands of ingredients to foods with little to no government oversight. That’s thanks to a loophole in a decades-old law that allows them to deem an additive to be “generally recognized as safe” — or GRAS — without the U.S. Food and Drug Administration’s blessing, or even its knowledge.

The loophole was originally intended to allow manufacturers of common ingredients like vinegar and table salt — when added to processed foods — to bypass the FDA’s lengthy safety-review process. But over time, companies have found that it’s far more efficient to take advantage of the exemption to get their products on shelves quickly. Some of these products contain additives that the FDA has found to pose dangers. And even ingredients the agency has agreed are GRAS are now drawing scrutiny from scientists and consumer groups that dispute their safety.

Basically companies have been declaring their own products as GRAS. Sometimes they let the FDA know and sometimes not. Since the GRAS concept was introduced during the Eisenhower administration the number of additives in food has gone from around 800 to over 10,000. Chances are you eat GRAS substances every day.

The FDA review process for food is cumbersome, which is a deterrent to undertaking it. But some safety testing is becoming radically less expensive and more reliable. One area I know about is cardiac safety, thanks to my role on the iCardiac Technologies board. Until recently, drugs in development were assessed for cardiac safety by a highly manual and expensive process of measuring QT prolongation. Now iCardiac’s Early Precision QT approach can provide definitive results with a much smaller and more affordable study and it is becoming the standard that is endorsed by FDA and international bodies.

So with the new approach, maybe it’s time to reconsider the cost/benefit of cardiac safety testing at least for certain food additives.

FDA’s “threshold of concern” is reached when a drug extends the QT interval by 10 milliseconds (ms). As it turns out, some food ingredients can reach or exceed this level. For example:

Some of the more responsible companies like Cargill are undertaking safety studies for new products. Cargill has been evaluating a new sweetener (3000x as sweet as fructose!) derived from root bark. After some initial concerns were unearthed, the company conducted a QT study to determine the ingredient’s safety. As it turned out, this ingredient was found to cause a 20+ ms prolongation of the QT interval, which will certainly give Cargill pause before continuing development. Results of the study (Detection of ECG effects of (2R,4R)-monatin, a sweet flavored isomer of a component first identified in the root bark of the Sclerochitin ilicifolius plant) have been published in Food and Chemical Toxicology.

With new techniques, you don’t have to be Cargill to be able to afford to test food ingredients for safety. As consumers become more discerning it will become a good business decision to test more thorougly. 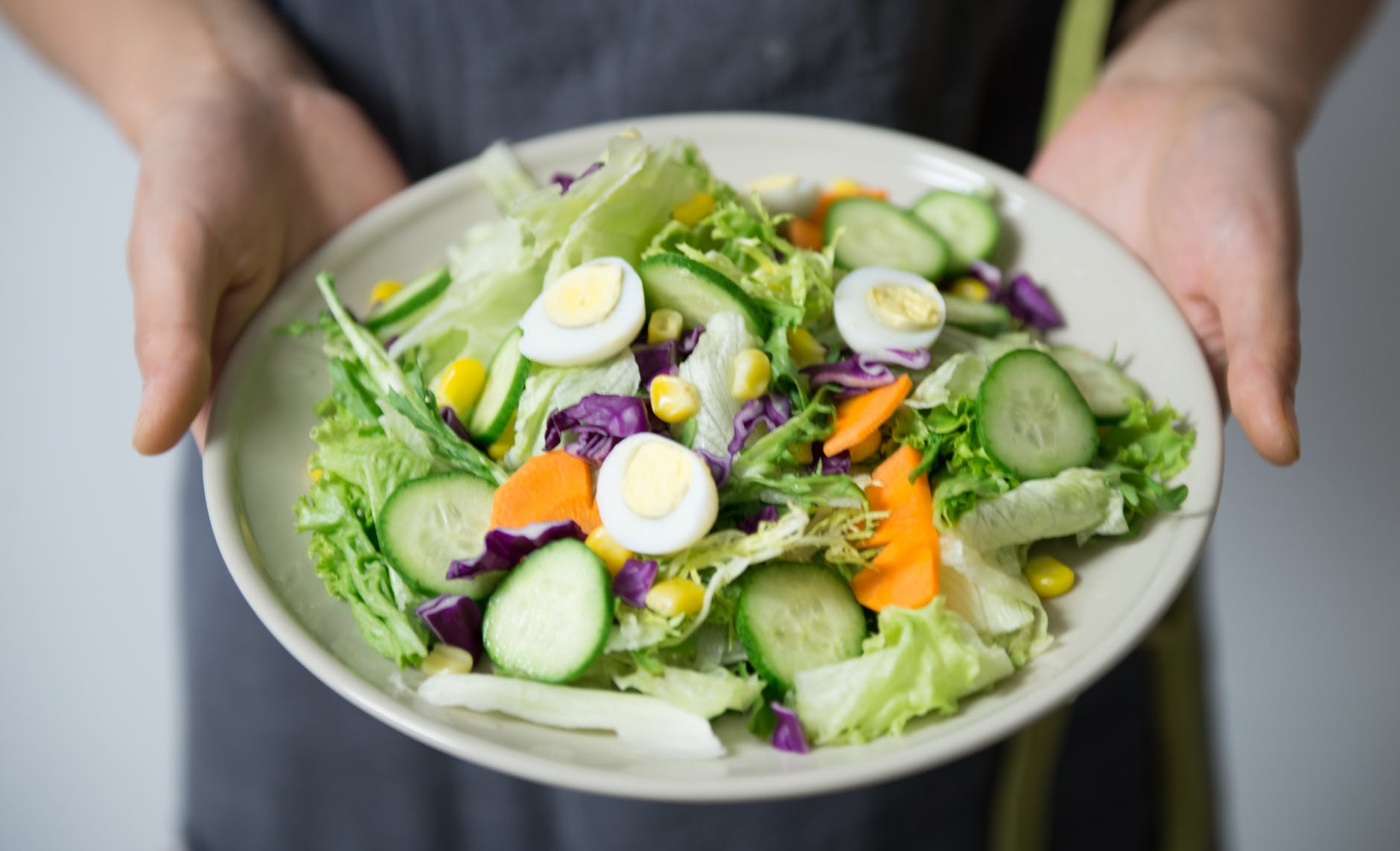 What is raw food? Raw food is a dietary system that is based on 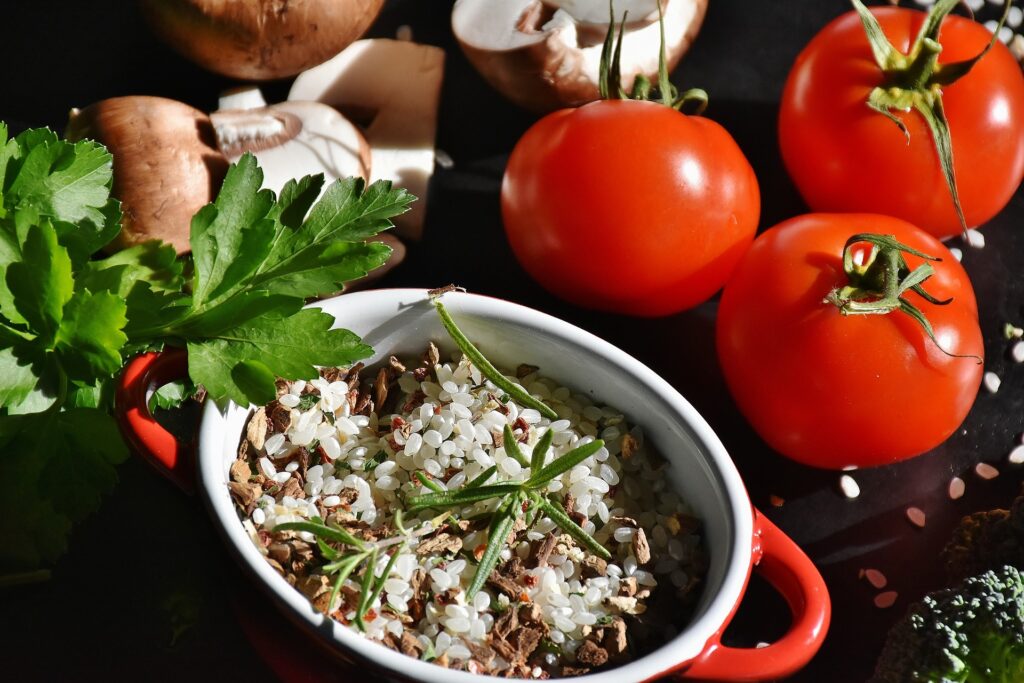 When you have a restaurant business to manage, your goal is to take stunning