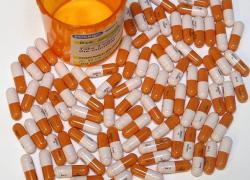 Adderall XR producer Shire has agreed to supply an authorized generic version of the attention-deficit/hyperactivity disorder (ADHD) drug to Sandoz Inc., the generic division of Novartis.

Adderall XR producer Shire has agreed to supply an authorized generic version of the attention-deficit/hyperactivity disorder (ADHD) drug to Sandoz Inc., the generic division of Novartis. The agreement calls for Shire to manufacture and supply Sandoz with all dosage strengths of the controlled-release form of the product, while Sandoz will distribute the product in the U.S. Adderall was originally approved by the U.S. Food and Drug Administration (FDA) in 1996 for the treatment of adults and pediatric patients six years of age and older with ADHD. The terms of the new agreement begin on July 1, 2016, at which point Sandoz will pay Shire a royalty on all sales of the authorized product. Shire earned $81.4 million from sales of the drug during the third quarter of this year, Reuters reported.

ADHD is a neurobiological condition that affects five percent of school age children, according to the American Psychiatric Association, though the Centers for Disease Control and Prevention believes that the numbers are higher. As of 2011, nearly 11 percent of children between the ages of four and 17 (6.4 million children) have been diagnosed with ADHD. The prevalence of children in that age group who take ADHD medication increased from just under five percent in 2007 to 6.1 percent in 2011. In as many as 60 percent of all cases, the symptoms of ADHD continue into adulthood; ADHD, then, affects four percent of all adults. According to IMS Health, in 2011, about 14 million monthly prescriptions (of ADHD drugs) were written for adults, which is two and a half times the 5.6 million prescriptions written in 2007.

In 2005 Health Canada, the Canadian drug regulatory agency, suspended the sale of Adderall XR in the Canadian market. The Canadian action was based on U.S. post-marketing reports of sudden deaths in pediatric patients. At that time, the FDA issued a press release stating it had “been aware of these post-marketing cases, and evaluated the risk of sudden death with Adderall prior to approving the drug for treatment of ADHD in adults last year.” Canada almost immediately reversed its original ban, though it established new labeling guidelines to warn patients of possible side effects.

Adderall is categorized as a “Schedule II” drug — along with Ritalin, Dexedrine, and cocaine — which under the system of classification used by the Drug Enforcement Agency indicates a substance with a high potential for abuse. According to the National Institute on Drug Abuse, Adderall falls within the classes of prescription drugs that are commonly abused. 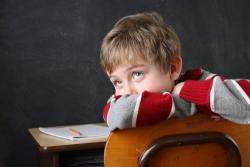 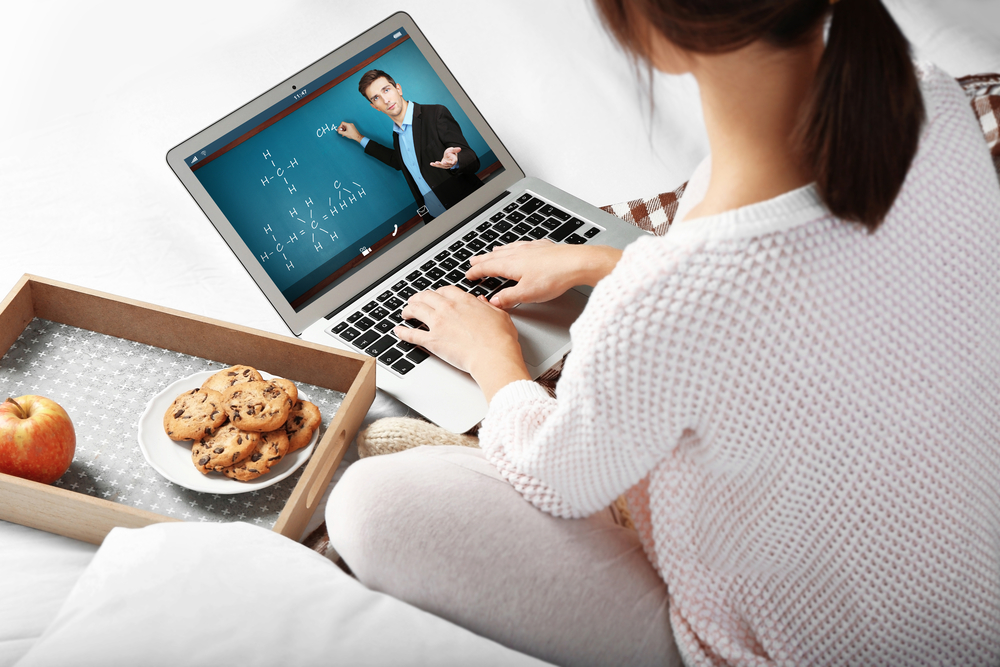