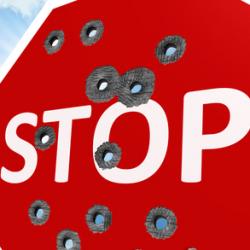 Gun Violence Restraining Order: An Idea Whose Time Has Come? The idea of a gun violence restraining order is being proposed in wake of the recent killings just off the UCSB campus and the warning signs that were fully recognized too late.

The idea of a gun violence restraining order is being proposed in wake of the recent killings just off the UCSB campus and the warning signs that were fully recognized too late. The idea is that family and friends could seek a restraining order from a judge in an effort to potentially prevent violent individuals from buying or keeping guns.  The judge, upon examination of all evidence and consideration of factors indicating risk of self harm or harm to others, would then sign an order temporarily stopping an individual from buying or possessing a firearm – and periodically reassess.  This decision would create a clear path of action for police and judicial authorities to search for and confiscate weapons if they believe individuals could be a threat to themselves or others.

I have worked in healthcare for 35 years and some portion of this has been in acute psychiatric hospitals and consulting to community mental health providers. During this time, I’ve had to navigate the fine line between HIPAA/patient rights/laws and interventions in situations where there was only a perceived risk for escalation.  After this most recent event I wondered if it was time to revisit the 5150 criteria of danger to self, danger to others or gravely disabled.

I do recognize that individuals who are truly intent on doing harm to others or themselves will likely be successful – ultimately.  Thus, in some cases we must accept, learn from and move forward from unfortunate events.  However, there are times when we could have done more – but public policy stood in the way.  Each time these recent events and the investigations unfolded, we identifed missed opportunities to intervene and change the course that lead to death and destruction of lives.

Some Background Contributing to the Current Enviroment
During the Reagan Administration the mental health system changed dramatically.  The vision was to de-institutionalize and provide services in local communities.  It was a good idea, but unfortunately funding for the envisioned community supports did not materialize and community mental health is still trying to catch up.
During the Managed Care squeeze of the mid-1990’s, benefits for psychiatric and chemical dependency (often self-medication of underlying psychiatric issues) coverage were slashed and denials for care from insurance companies were the norm.  Parity (with medical care) was a huge debatable issue and still is a bit of a challenge today.
As a society, we don’t lock people up as in the past and we have evolved, better understand, don’t fear mental illness and respect individual freedoms.  However, the evolution of the care delivery system needed to support mentally ill individuals hasn’t kept up.
Role of Family (and Friend) Caregivers
We have been living with the regulations for involuntary holds for some time now.  Unfortunately, too often family and friends have concerns and “suspiscions” and we say we are sorry but they “don’t meet the criteria”.  Additionally, without some indication of risk at the moment, law enforcement is limited in their ability to look deeper into the situation.
In the medical world, we are recognizing the important role family caregivers have on helping the patient recover, minimize the risk of relapse, comply with their treatment plan and stay healthy. Families have always had this role with their mentally ill loved ones, but again public policy sometimes leaves them feeling helpless when they know in their heart and soul that things are really bad. Healthcare providers must be able to listen and act.
It is time to revisit the 5150 hold criteria and the triggers that demonstrate compliance and/or consider new approaches such as the gun violence restraining order described above.  Either way, we do need to put a bit more faith into the insight that family and friends are trying to express.  We must collect information from those closest to the patient and with all of the information make a more informed decision about the need for a 5150 or other intervention.    We must also provide protections against HIPAA violations and address provider fears of violation so that professionals feel more comfortable speaking up and sharing relevant information when they have legitimate concerns.
I don’t want want to limit our efforts to guns, because if you are mentally ill and dangerous, you will find a way to secure the tool(s) needed to carry out your plan — guns, knives, cars, bombs, planes, screaming fire/bomb in a confined and crowded space or otherwise.  This is about identifying those at risk for escalation and carrying out plans to destroy others and themselves and limiting their options to secure tools of destruction.  Having said this, relying on acute psychiatric hospitalization before being placed on the list preventing the purchase/possession of a gun isn’t enough when the pressures (especially reimbursement/payment) greatly limit hospitalization.
Continuing as we have means we need to recognize that it isn’t a matter of if another one of these potentially preventable events will happen, but when, where and how.  Please let me know what you think!
Stopping gun violence / shutterstock 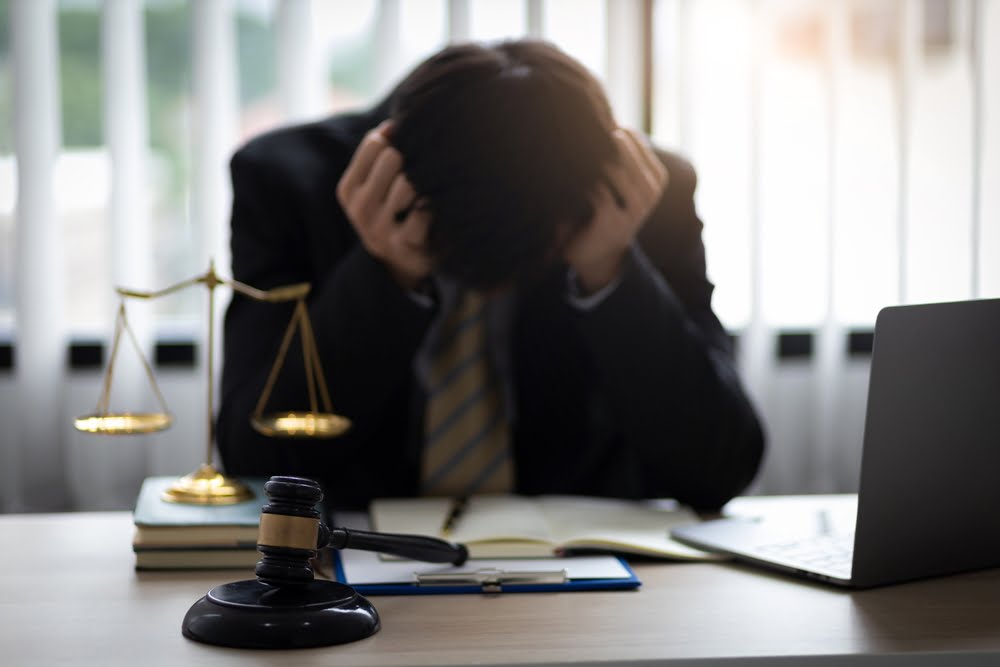 Bipolar disorder is a serious psychiatric disorder that affects an estimated 2.3 million Americans. 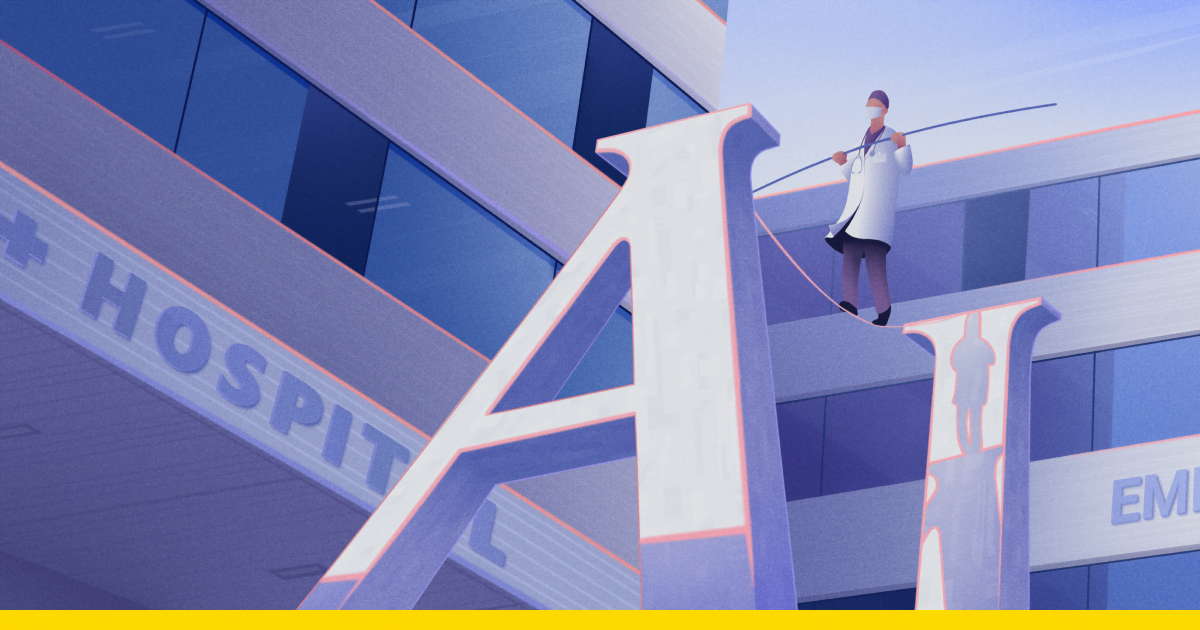