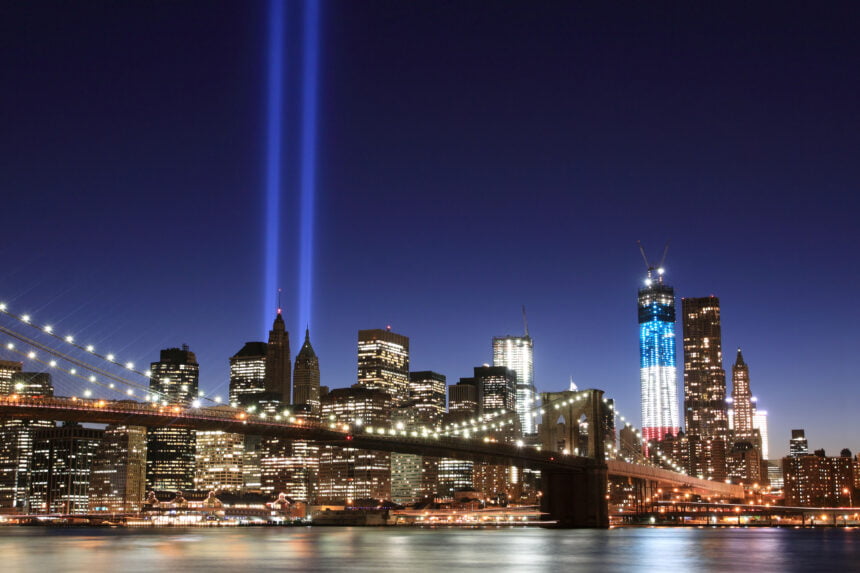 A supposed typical day out became a living nightmare for hundreds of people. Two decades later, the events that transpired in the World Trade Center continue to live on through many people’s lives vividly. Other than the colossal property damage within the crash site, those foreign terrorists left behind wounds that may never heal those who were lucky enough to survive.

Although thousands have already fallen, survivors were still inflicted by different types of 9/11 injuries that impacted many aspects of their life ever since that day.

Encountering an event as distressing as 9/11 will surely damage your psyche no matter what. Even though you’re a little far away from the site, you can’t deny the trauma imprinted on your being for having any part in that. The same goes for whatever amount of misplaced guilt that may fester inside you when it happens while you’re younger than everyone else.

Still, denying your trauma far longer than necessary or feeling extreme guilt for something you have no control over could contribute to Post-Traumatic Stress Disorder (PTSD). On top of these symptoms, you might be experiencing:

Take Care of Your Heart with a Healthy Lifestyle

It’s normal for you to lose count of how many times you’ve wondered why someone like you survived 9/11 where others died. After all, survivor’s guilt plays a significant role in many survivors’ lives. However, keeping quiet and not airing out these issues could affect your entire self, both physically and psychologically.

Extreme guilt can drive your self-worth down the drain. There may be instances that you don’t have any appetite, so you settle with starving yourself. If that’s not the case, then there’s a likely chance you’re stuffing yourself full until you vomit.

Of course, insomnia’s bound to make an appearance with how full your mind may feel. Not too far behind is the high possibility of you turning to vices and seeing it as your last hope in forgetting what happened.

Since they witnessed the attack first-hand, survivors, and responders alike have their share of narratives. The terrible noise from the crash, the civilians trampling each other to avoid falling debris, and the noxious gas—these memories may overwhelm your senses.  It may stay there for a moment until you forget what you’re doing in the first place.

As you struggle under the weight of your trauma, you might neglect other aspects of your life. Relationships might be strenuous as any amount of joy you get from hobbies may be snuffed out. Moreover, everything and everyone who used to make you happy lost its meaning.

Due to your sudden disinterest, you might pull away from your loved ones. Without some sort of ‘support group,’ you’re left drowning in your trauma. You might even forget everything that used to give you a reason to look forward to another day.

Many survivors have their collection of physical traumas on top of their emotional trauma. Falling debris from the plane and buildings can crush whoever’s unfortunate enough to be underneath it. You might count yourself lucky if your only casualty is a limb. Because the World Trade Center is stationed in New York City, you can already imagine how the place is bustling with people. So, if you weren’t crushed by debris, then you might get trampled on by a panicking crowd.

However, those may be the least of your concerns once the toxic stench hits your nose. Because the Twin Towers were built around the ‘60s and ‘70s, the construction materials used were more archaic compared to now. During those times, asbestos was used primarily to reinforce the construction materials for the north tower and make them heat resistant. Later, this was discontinued due to stricter regulations against using it.

Besides that, you have glass pulverized into dust along with metal, soot from burning chemicals, and jet fuel still hung in the air for 99 days. All of these combined guaranteed severe health problems, such as:

Furthermore, it’s worth mentioning that pregnant mothers who just gave birth after 9/11 may find complications.  If the problems don’t arise during the birthing process, then the baby itself could be affected. Due to undergoing a high-stress situation, expecting mothers might deliver babies prematurely. Hence, causing them to lean more towards being underweight.

Most of these conditions are irreparable, take PTSD as an example. Although there are multiple ways to manage it, it doesn’t mean you can get rid of it as soon as you apply them. It may be a sacrifice but finding the proper help will be costly.

Those who decided to get by and cope on their own may turn to vices to somehow alleviate the pain. Substance abuse, alcoholism, and other harmful acts could decline your health even further as these unhealthy habits may cost you just as much as taking the proper treatment.

On another note, people living anywhere near the World Trade Center might move somewhere far away due to their paranoia. While you can’t blame them for doing so, this decision might hike up your bills some more.

The World Trade Center used to be teeming with people living out their day-to-day. On the ninth of September, two decades ago, thousands of people were affected by a targeted terrorist attack. Although their lives were disturbed and damaged by a single event, knowing how to cope with it is where their similarity started to diverge.

By Andrea Laura
Andrea Laura is a very creative writer and active contributor who love to share informative news or updates on various topics and brings great information to her readers. Being writing as her hobby, Andrea has come out with many interesting topics and information that attracts readers to unravel her write-up. Her content is featured on many mainstream sites & blogs.
Previous Article 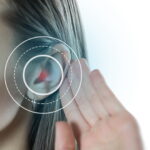 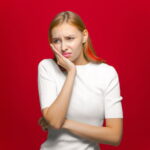