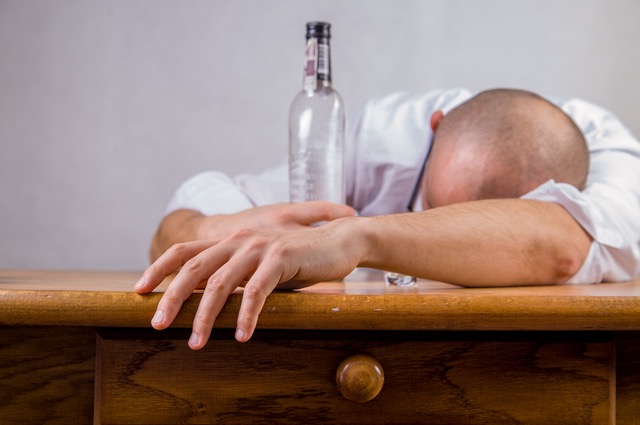 Drug use and addiction can happen anywhere in the U.S.; however, its prevalence varies dramatically. New reports are showing that addiction rates are climbing in some areas while simultaneously dropping in others. Despite spending over $327 billion on drug control efforts between 2013 and 2016 alone, the 2015 National Survey on Drug Use and Health found that 21 million Americans have substance abuse problems. One in three of those struggles with drug addictions, but only a small fraction receive treatment.

Across the board, marijuana is the most commonly used drug; however, in many states, its use is being de-criminalized. Public programs are now putting the focus on harder drugs that show higher rates of addiction. The information below highlights areas across the country where drug use and addiction is most problematic.
Contents
Prescription Painkiller Abuse Across the U.S.Heroin Use Across the U.S. Methamphetamine Use Across the U.S.

Prescription Painkiller Abuse Across the U.S.

Heroin Use Across the U.S.

Like prescription painkillers, heroin use has increased at a shocking rate in the United States. Last year reports from the UN found that heroin use in the U.S. was at a 20-year high. Studies clearly show the problem is most pronounced in the northeast region of America. Washington D.C., Vermont, Delaware, Rhode Island, Connecticut and Massachusetts are all in the top 10 states with the highest rate of drug use overall. Vermont is considered an epicenter for heroin. Since 2000 there has been a 250% increase in people seeking heroin treatment. The New England area has also seen one of the sharpest rises in overdose deaths since 1999. New Hampshire and Rhode Island are also among the five states with the highest instance of overdose deaths. The National Institute on Drug Abuse found that the number of annual overdose deaths more than tripled from 2000 (17,415) to 2015 (52,404), largely due to the spike in heroin use. The troubling trend is most notable in West Virginia, the state where the most overdose deaths occurred in 2015.

Methamphetamine Use Across the U.S.

Meth production and use is another growing problem within the United States. It?s an epidemic that primarily began in the western region of the U.S. but has become widespread. In more than half of the 50 U.S. states meth accounts for the most drug-related arrests. Methamphetamines were first used in the United States in the 1960s and 70s. By the 1980s crystal meth was being produced on the west coast. Because meth can be made with everyday products, early on home meth labs were identified as a growing problem. Starting in the 1990s meth began to make its way east and the number of people seeking treatment spikes. Today, meth addiction is the most pressing drug-related problem in states in the West, Midwest, and South. In Arkansas, methamphetamines are the most common drug after marijuana. Other states that have seen an increase in methamphetamines use and related arrests include Alabama, California, Idaho, Iowa, Montana, Nebraska, North Dakota and Wyoming. Methamphetamines are highly addictive, which attributes to the increase in both arrests and people seeking treatment. 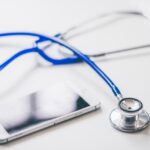 New Research on Health Benefits of Marijuana Use
Next Article 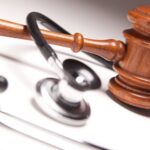 What You Should Understand About Medical Negligence 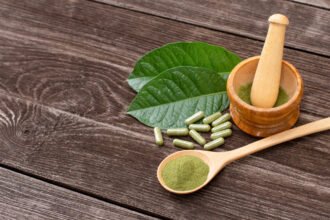