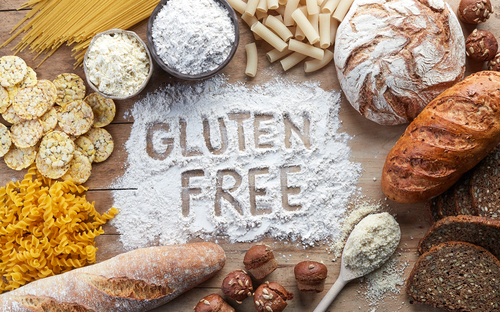 A lifestyle without gluten has become more popular than ever before, due to its perceived health benefits. But two questions keep popping up when discussing this topic: how much money will a gluten-free diet knock out of your wallet and is it worth the cost?

You’ve probably heard that removing gluten from your nutrition plan can be a tad pricey. This, unfortunately, is true. In the US or the UK, you can expect to spend about twice as much money than normal. For example, the average price for white bread flour in the UK is around £1.10 per kilogram, while its gluten-free variant costs £1.70.

The price disparity is also apparent in other countries around the world: In Saudi Arabia, estimates point to it being over 250% more expensive than your garden variety diet.

Such high food prices have proven to be more than bothersome for people who suffer from celiac disease (also called sprue), an autoimmune disorder that makes the digestive system overly aggressive towards gluten and reacting in a slew of negative ways to its ingestion. Luckily, though, fruits and vegetables are permitted when on a gluten-free diet, which are more reasonably priced and somewhat reduce the financial strain. 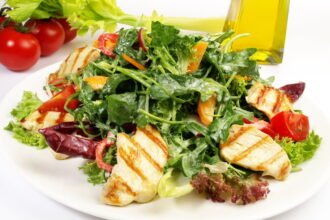 What Do Most Healthy People Tend to Eat for Lunch?

Why is gluten-free food so expensive?

You may be wondering why gluten-free food costs so much more money. The truth is that multiple factors play into this price spike:

Why go on a gluten-free diet, anyway?

What you have just read may get you thinking about why anyone would follow a gluten-free diet in the first place. At first glance, the cost makes it a hassle to abide by, but the perks it offers make it well worth the effort. A gluten-free diet comes with a host of health benefits for everyone.

You can learn about these benefits, and much more, from this marvelous infographic made by MedAlertHelp. It’s filled to the brim with handy tips and insightful information about going gluten-free, like what symptoms are linked with regular gluten consumption, where it’s found, which foods to eat or avoid on the diet, the list goes on. And to make the learning even better, all the data is presented in a snazzy and easily digestible art style.

By Nikola Djordjevic
Follow:
Nikola Djordjevic, MD, Head of Content at MedAlertHelp.org. Coming from Serbia, Nikola is a doctor of medicine who started this project in 2018 out of his passion for helping others, particularly seniors. Apart from reviewing medical alert systems, he also writes a blog dedicated to health, aging, retirement, and other senior-related topics.
Previous Article 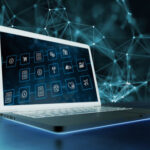 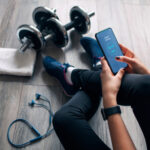 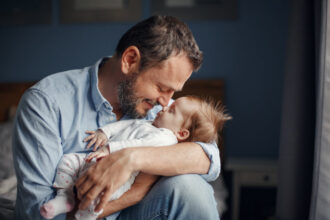 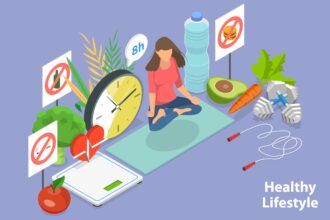 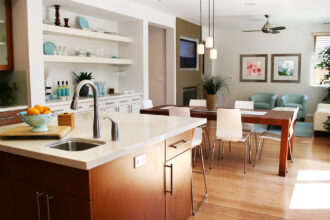