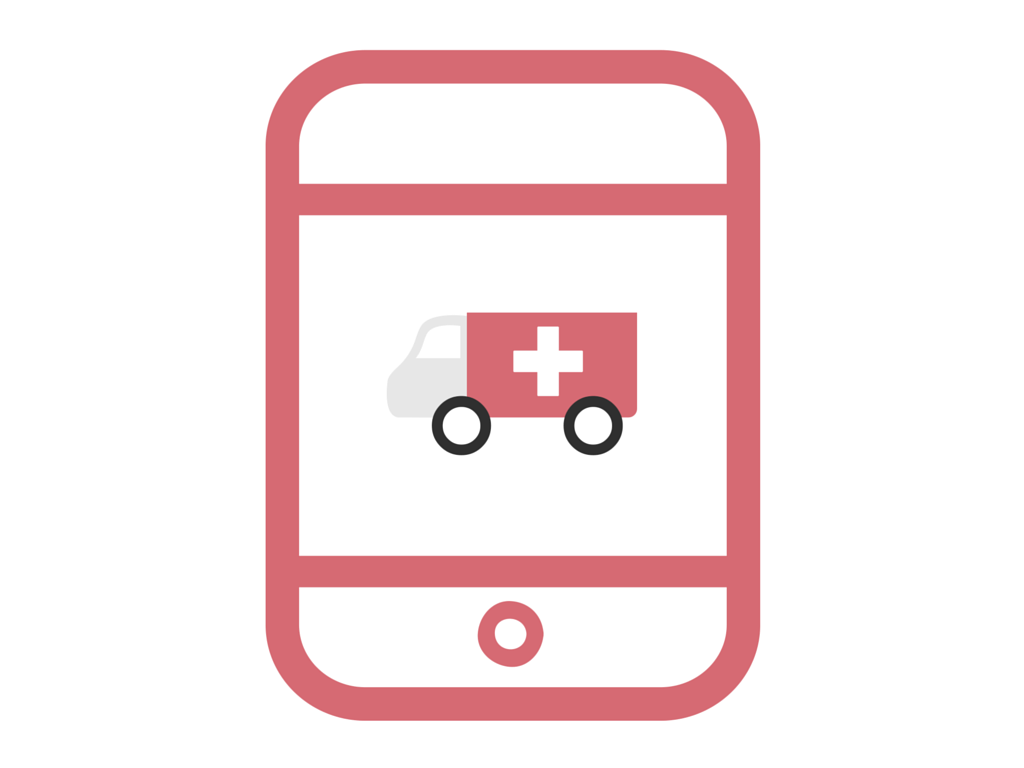 As the on-demand, app-based service model practiced by companies like Uber continues to expand, players in new industries are looking to enter the fold. How will this still-growing trend impact healthcare?

As the on-demand, app-based service model practiced by companies like Uber continues to expand, players in new industries are looking to enter the fold. How will this still-growing trend impact healthcare?

Uber has practically become synonymous with the paradigm-shifting business model: any business that’s even vaguely disruptive is referred to as “the Uber of” its particular market, as Entrepreneur explains. The comparison is used so often that it’s easy to lose track of just how powerful its implications are — the company recently raised funds at a $62.5 billion valuation, according to Bloomberg, giving it even more financial heft than most of the car manufacturers that make its service possible, as Forbes reports.

While the competitors and copycats have emerged in droves (Lyft has been the most successful of them), the more profound impact has been on the service industry as a whole. Once the edgy alternative option, on-demand, app-based services have become the new normal — people can now pull up a program to hire someone for just about any task. Naturally, the service models of countless industries have been affected.

For many of these industries, this shift is simply a matter of the increasingly higher level of convenience available through new technologies. But this type of disruption has significant ramifications in the healthcare space — after all, the public’s well-being is a major element to factor into any new business model. Like any significant change, the reception from the medical community at large has been mixed, to say the least.

For the healthcare industry, the on-demand services movement isn’t that much of a radical disruption in some regards — after all, we’re not so far removed from the days when a doctor’s visit meant that the physician was paying a house call to a patient’s home, according to US News. Apps have sprung up to fill this space, foremost among them Pager, a “doctor on demand” company spearheaded by one of Uber’s cofounders.

For some medical professionals, the rise of the gig economy within the healthcare space is a boon, providing more work opportunities, and importantly, more ways to take care of people. “I love my Pager shifts,” ER physician Kimberly Henderson told the Wall Street Journal. “It’s back to real medicine, just you and the patient.”

Some experts see the paradigm shift as a much more important phenomenon than just a minor industry disruption or a return to old service models. In a coauthored post for US News & World Report, leading medical figures Neal Cohen and Charles Platkin put voice to their vision of the healthcare landscape.

That’s not to say that the Uber-ization of the healthcare industry doesn’t have its share of detractors. Those concerned about the new service model aren’t necessarily worried about its effects on the current industry infrastructure (like many of the most vocal detractors of Uber, who back the interests of traditional taxi services), they’re worried about the greater possible ramifications of the gig economy, according to Atlantic.

Healthcare-specific challenges, like conforming to regulations, maintaining high quality of care levels by qualified medical professionals, and ensuring fair compensation for the physicians are the main issues here.

That’s why Nashville-based VC fund Jumpstart Foundry only takes healthcare pitches from established medical entities for new ventures — founder and CEO Vic Gatto recognizes that the next healthcare service designated to be a “killer app” could wind up actually killing without the proper medical knowhow backing it, according to Modern Healthcare. “When I use Uber, the worst thing that happens is I get a rude driver, but I still get home,” he said. “When I’m going to get heart surgery, there’s much more at stake.”

No matter the reception, the healthcare industry will be affected by the current technologies and trends within the greater economy — so medical professionals need to take note. Especially at the community level, where local doctors’ offices are the most likely to square off against the new gig economy, providers have to be ready and willing to adopt new methods and platforms to reach patients.

Whether your adjustments involve the creation of new policies or an expanded website and online presence, innovation is essential. After all, ensuring patients have access to necessary care is the most important thing, whether they call an office or use an app to connect with their doctor.