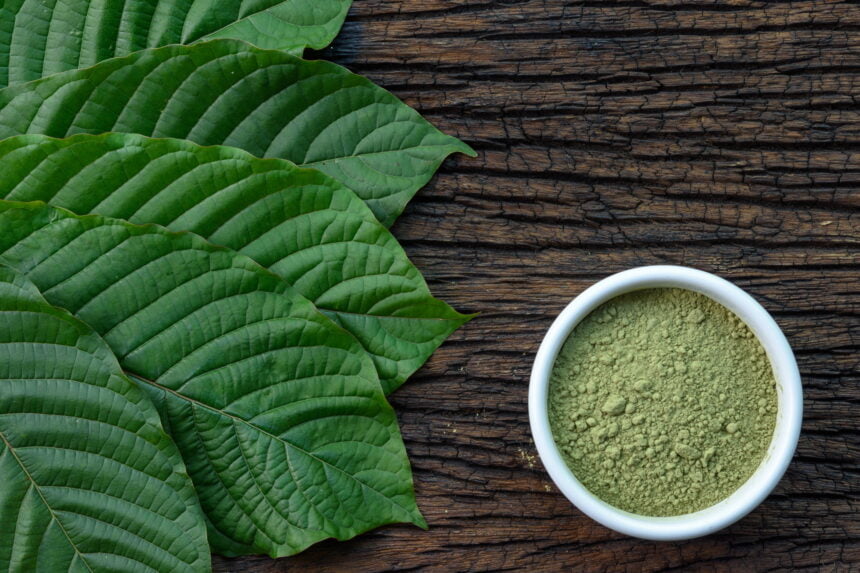 Have you heard of kratom? It is a form of tea that is still not widely used, but it is becoming more popular. In 2021, only 1% of Americans used kratom. However, that percentage is gradually growing.

If you are interested in using it, you probably have one question on your mind:

Does kratom tea have caffeine?

Many people are using kratom tea as a replacement for coffee. They say that it is better and more effective in terms of its health benefits and most importantly it does not have caffeine. It can even help people maintain a healthy weight.

Caffeine is the single most important substance in coffee. In fact, it is what most people drink coffee for. It is considered to be a stimulant, which means that it can boost energy, alertness, and focus. Caffeine will keep you awake when you need to. It is the beverage of choice for most in the morning and the evenings when you have to do an all-nighter.

A downside to coffee is that it has caffeine. When caffeine is consumed in large quantities, it can have serious health risks. Excess caffeine can overstimulate the body and lead to nervousness, tremors, and jitters. Kratom is said to have all the effects that coffee has but without caffeine and a lot more. Kratom and coffee are part of the same family although they come from different species. Kratom comes from the leaves of the kratom tree while coffee comes from the berries of the coffee plant, although it is referred to as coffee beans. Kratom tea is made from dried and ground kratom leaves while coffee is roasted and then grounded for brewing. The effects of kratom include a boost in energy, focus, and attention. Kratom can also relieve pain and helps with improving your mood.

Kratom can also provide relaxation and calmness for people who drink it regularly. Kratom contains about 24 kinds of alkaloids but only 2 of which have the highest concentration, and which cause the effects of kratom. It is organic and naturally grown and cannot be farmed because it can only grow in a specific environment in the forests of Southeast Asia. Harvesting the leaves when it is in their prime ensures that the kratom tea is of the highest quality. It does not go through any chemical process, so it remains pure and organic.

How to prepare kratom tea

Kratom tea comes in a green powder made from dried leaves of the kratom tree. It is grounded into powder form and sold in little packets. You only need a small amount of kratom powder to make tea. You can mix it with hot water and let it steep for 3 to 5 minutes. Kratom tea is best taken when it still is hot, as it still has a milder taste and if you let it steep too long, it can become too strong and bitter to the point that few people can tolerate it.

Some people like their kratom tea with a little lemon, sugar, and even coffee to make it more palatable. It is indeed an acquired taste but those who have been consuming it longer swear by its positive effects. Kratom tea should be taken only once a day and at the same time each day. The ideal dosage is dependent on its effects on the person. As one gets used to the kratom tea, their tolerance for the taste and the effects of the tea also gets better. To get the most out of kratom tea, make sure to store it in a dry and moisture-free area because the powder is made from a hundred percent organic material and is prone to oxidation if it is exposed to air and humidity. Therefore, it is best to buy the little packets of kratom powder to make tea as the rest of the powder is protected when you need to use it.

Even with small packets it should still be kept in a sealed container and kept away from extreme heat and direct sunlight. Kratom tea can be safely ingested, and an overdose is not possible as it is water soluble and will just be excreted from the body as long as you keep drinking it once a day.

Where to buy kratom tea?

Kratom tea is widely available in the market and several shops sell it in states that have not banned its sale and consumption. Despite it being an organic and natural product, it has earned a somewhat negative perception as it is said to have psychoactive properties and is prone to be abused. Regular kratom tea drinkers swear by its positive effects and health benefits, but some believe that it is addictive and does not do good for the body which is why many states have banned kratom. If this is not an issue, then you can proceed to order from an online kratom shop. In this day and age, kratom tea is much more accessible in online shops rather than in a physical store, but you do need to make sure that the shop you are purchasing from is a legitimate supplier. You can check the feedback from previous customers and then read the reviews of the site so you can judge whether it is reputable or not. After which, you just need to indicate the quantity and the variant that you want to order. Input your delivery address and then wait for the kratom tea to get delivered to your home.

What are kratom tea strains?

Kratom tea comes in several strains or types, although mainly they all come from the kratom tree, there are key differences in each strain. The name of the strains is based on the color of the vein in the leaf, it could be green, red, or white, and each strain has a distinct taste and benefits. But if you are just starting, it is best to start slow and low, the green strain is the mildest and will be suitable for beginners. You can then work your way up to white and then red. The strains are also named after the island the trees grow from, like the White Borneo, the Red Sumatra, and the like. It is best to keep within the strain if you had been using the green strain, you can have it from different areas but still, be in the green strain. That way, the dosage, and the effects of kratom tea will be more or less similar and the effects will be consistent. 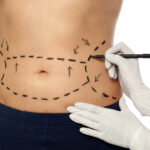 How To Become Emotionally And Physically Prepared For Surgery
Next Article 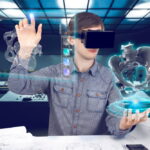