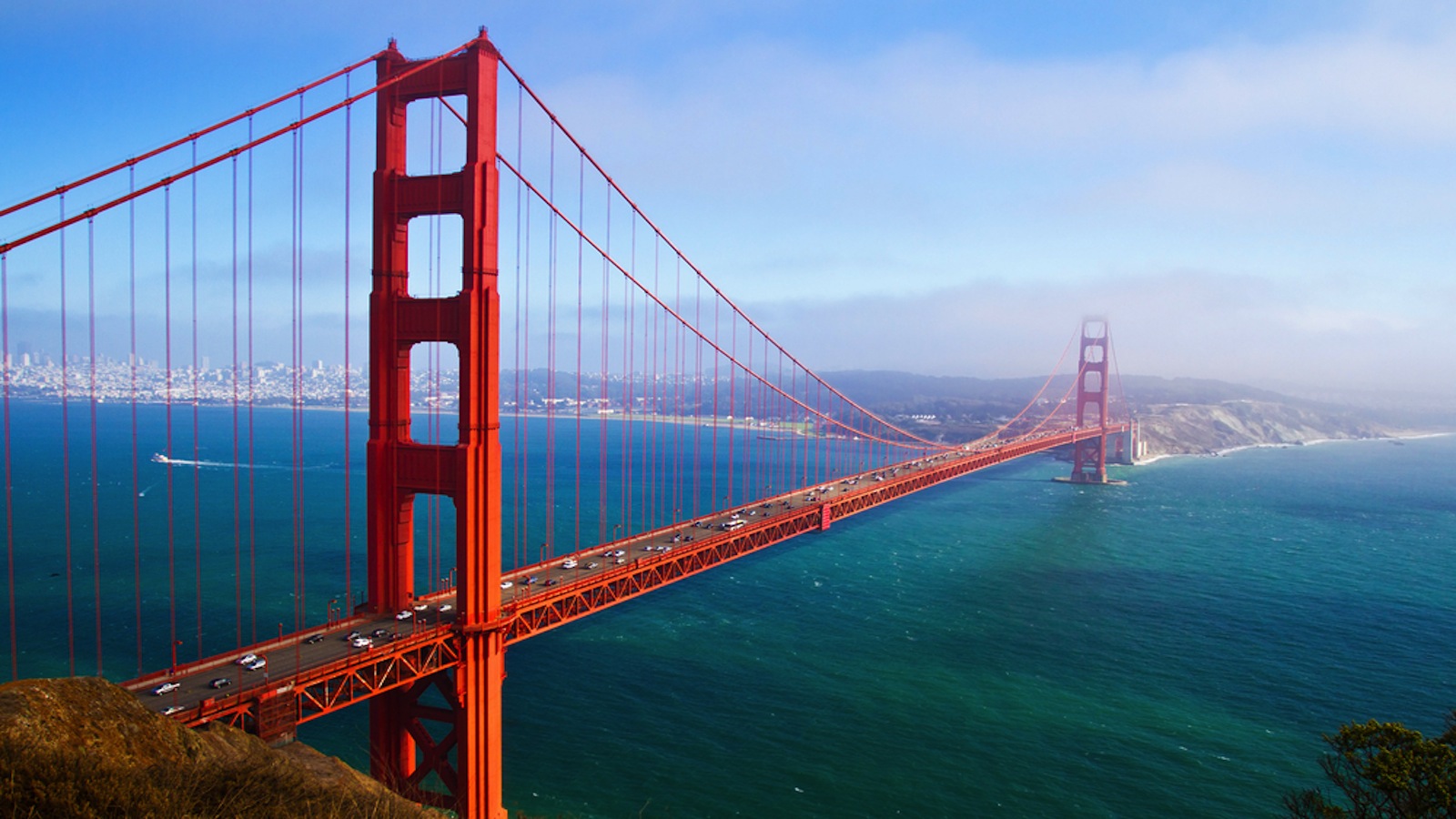 The past week, San Francisco was overrun with more neckties than the city has ever seen at one time. In customary form, the annual JP Morgan Healthcare Conference kicked off a global, multiday shopping spree and advertising expo for large and small, traditional and boutique, biotech and life science companies, and the investors who love them. It even draws thousands of entrepreneurs who head to San Francisco in spite of not gaining entry to JP Morgan, in the hope of rubbing some meaningful elbows at the numerous after-parties.

The past week, San Francisco was overrun with more neckties than the city has ever seen at one time. In customary form, the annual JP Morgan Healthcare Conference kicked off a global, multiday shopping spree and advertising expo for large and small, traditional and boutique, biotech and life science companies, and the investors who love them. It even draws thousands of entrepreneurs who head to San Francisco in spite of not gaining entry to JP Morgan, in the hope of rubbing some meaningful elbows at the numerous after-parties.

Like malls need big name department stores to anchor the venue and draw not only shoppers but also complementary retail and boutiques, JP Morgan has turned the once small and focused Hambrecht & Quist (H&Q) conference into a shopping center of options. Anchor companies such as AbbVie, Pfizer, Merck and Johnson & Johnson support and aid in building a sustainable market around Union Square, while small and trendy events pop up in every nook and cranny within city limits. One can even book a coffee shop table beginning at 6AM for a meeting.

Billions of dollar under management, pensions, endowments and foundations – with mandates to invest in life science, biotech and health companies – are in one mall-like area to gather insights on market dynamics, hearing firsthand from the movers and shakers that claim to impact the market. Strategic meetings are arranged, CEOs spread the word, and new technology licensing deals are showcased as the next big thing. “However, over the years, CEOs have found that they are not always satisfied with the audience for the presentations, which generally consisted of their own competitors, often trying to assess IP and third party service providers aiming to sell the CEO their services. Therefore, this year saw a plethora of new entrants,” says Dennis Ford, President and CEO of Life Science Nation (LSN), who joined the mix for the first time in 2015. LSN, whose conferences have previously existed in Boston, accelerates the funding of early stage life science firms via a Match.com-like sourcing platform for private investment, likely making CEOs more efficient in their capital raising efforts.

At the same time, major investment firms and marketing firms bought entire hotels for the week to host meetings on each floor, in each room, where beds were removed and folding tables set up in their place like Halloween pop-up stores.  The Trout Group did this on several floors of a hotel, hosting 1×1 off-the-record “Management Access” meetings with more than 70 companies. This year AirB&Balso made a strong presence, as homes were rented for the same purpose due to lack of space in the hotels.

In it’s 33rd year as a conference, the only noticeable thing missing from the shopping spree were women and minorities, who seemed to be primarily concentrated in certain sectors and specific events. One in particular was the Biotech Showcase, launched seven years ago by Demy-Colton Life Science Advisorsand EBD Group. Their creation was in response to a demand from investors for a venue that showcased innovative private and public therapeutic companies, specialty pharma, platform and molecular diagnostic companies as investment opportunities. This year’s event had 230 presenting companies.

“We are seeing a strong uptake, especially with public companies. With more than 2,000 attendees, Biotech Showcase has become the place where innovative small to mid-sized public and private life sciences companies tell their stories to the investor community and build their profiles in order to attract funding and strategic partners,” says Sara Demy of Demy-Colton. Anna Chrisman, Group ManagingDirector of EBD Group added, “We are thrilled to provide a platform for investors and R&D companies to collaborate and pleased to see Biotech Showcase play a role in the growth of the industry.”

As the city of San Francisco takes back its casual demeanor, and the suited men of Wall Street head home, two things are for sure: there appears to be optimism and excitement for the year ahead in health investment, and the shopping center’s hotel bookings for 2016 are already getting slim.