I am sure there will be a lot more information to follow on this story but the article suggests that the shooter’s wife took a lot of pills and for what we don’t know if this was for a real condition or otherwise. At any rate, sad that 4 innocent people 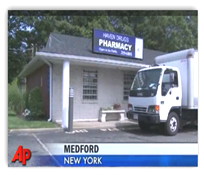 were shot here and that the stress levels got to this point. He had also lost his job so there went the benefits and you can read a few more details below. As always everyone is shocked and stated this could not have happened and sad that it did. Once again this is the sad reality here of whatever it took to push this man over the edge and the losses for the 4 families as when he broke, it appeared it just didn’t matter as to who was in the line of fire when he wanted to get prescription drugs from the pharmacy. 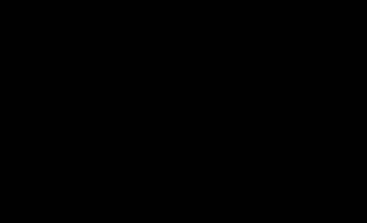 What is also sad is that he is former soldier who served in the army and worked with intelligence and analytics, so I would say a pretty smart man as far as what he did for work with the military. When you look at the pictures he doesn’t look read good and the police had several tips to find him from the surveillance tape in the store and they even had to put a bullet proof vest on him when they conducted the arrest. It is hard to understand what popped here and why not just steal the drugs and leave innocent people alone. The wife’s role in this with her apologizing as well for her husband’s role in the shooting, and he states on camera he’s innocent. This is such a sad story and again, the innocent victims and the pursuit of medications seems to be the root of whatever he created in his head to justify such horrific actions. BD

The former Army private, who worked for years as a shipping clerk at scale manufacturer Cosa Xentaur in Yaphank, L.I., was fired, reportedly for stealing.

That meant no more health insurance – and no more prescription pills.

The loss of health coverage was a blow, said Joanna Martino, a one-time friend of Laffer’s pill-popping wife, Melinda Brady.

The loss of health coverage was a blow, said Joanna Martino, a one-time friend of Laffer’s pill-popping wife, Melinda Brady.

“This past weekend, Melinda was trying to find out if anyone knew what hospital she can go to to get a ‘scrip for pain pills,” Martino said

Laffer was described by neighbors as a quiet and inoffensive man.

“It can’t be him. It just can’t be. This is a nightmare,” said Ziada Ayala, his next-door neighbor on the street of manicured lawns and pools.