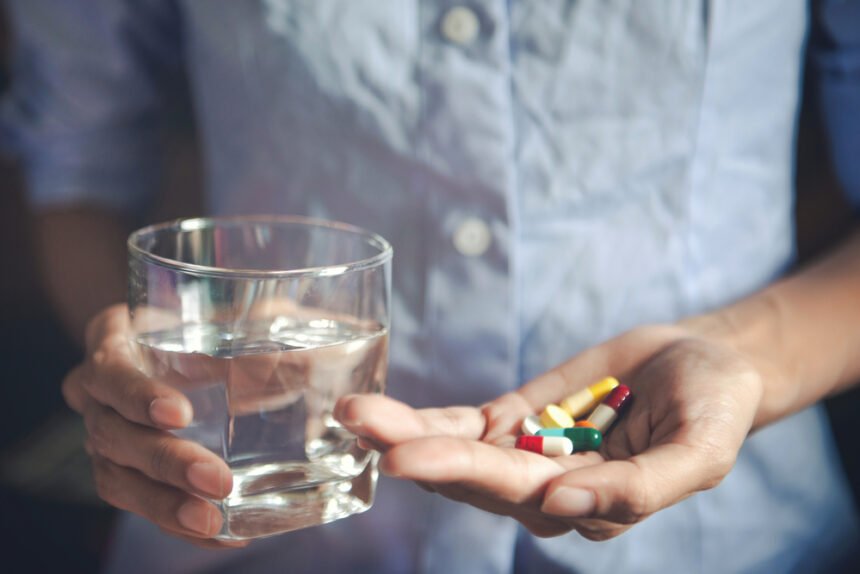 SHARE
Contents
Gene Links to Alcoholism: A Sampler Where This is Headed

Genetic factors predispose people to alcoholism. That’s why the children of alcoholics are four times more likely to develop drinking problems, and the sons of alcoholic fathers are at even greater risk. And that’s why kids who are born to alcoholic parents and then raised by non-drinking parents have the same risk for alcoholism as if they had been raised by their biologic parents.

This is not to say that one, or even a handful of genes are responsible for the disease. The number is clearly far higher than that. Genes that predispose to alcoholism affect diverse physiological functions ranging from those involved with alcohol metabolism to those governing the behavioral response to rewards and pleasure. Some genes linked primarily to depression have even been linked to alcoholism.

The explanation for this multi-gene etiology is that diverse social and environmental factors can interact with genetically programmed mechanisms in complex ways, all of which end-up precipitating the syndrome. 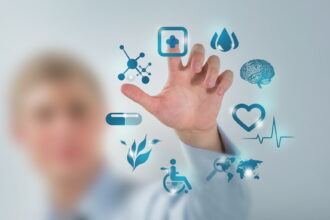 Gene Links to Alcoholism: A Sampler

The “Asian Flush” genes are perhaps the best understood in this regard. Fully one third of all people of East Asian descent are born with a genetic deficiency that causes their cheeks, and often their necks, arms and trunk to turn sunburn-red after consuming even small amounts of alcohol. This “Asian Flush” syndrome is often associated with nausea, headache and tachycardia, distasteful symptoms which act collectively to deter people from drinking alcohol. The result: very few affected individuals become alcoholics.

A separate, colloquially named “tipsy gene” makes affected individuals feel completely bombed after just a drink or two. As many as 20% of the US population has the tipsy gene. It too seems to protect people from becoming alcoholics.

By contrast, a gene variant for the DRD2 dopamine receptor in the brain causes people to feel downright euphoric after drinking, probably because it alters the way the brain’s reward circuits respond to alcohol. Some (but not all) studies have shown this gene variant to be present in a disproportionate number of alcoholics, drug addicts and cigarette smokers.

Where This is Headed

The breakthrough concept that dozens of genes are linked to alcoholism has fostered the idea that multiple, gene-specific drugs can be deployed to fight the disease. Moving beyond the one-drug-fits all paradigm will likely lead to more effective therapy and improved compliance, or so goes the theory.

Scientists have already made progress in this regard. For example, Bankole Johnson and colleagues at the University of Virginia recently identified a cohort of alcoholics that shared a certain gene variations involving serotonin, a neurotransmitter in the brain. They prescribed ondansetron (Zofran) for these patients. Ondansetron is a serotonin blocker that is normally used to treat chemotherapy-related nausea. Remarkably, the drug reduced alcohol consumption in alcoholics with one specific gene variation, but not in those with other kinds of gene variations.

Similarly, scientists have shown that alcohol-dependent patients with a certain, specific gene variation for an opioid receptor in the brain had sustained, positive outcomes when treated with the drug naltrexone. Patients with different genetic abnormalities didn’t have the same positive response to the opioid blocking drug.

“Imagine this scenario,” Johnson said in an interview. “You go to your doctor and say, ‘I’m drinking and I need help. The doctor (performs) a blood test and if you qualify, you get tablets the next day and they’re likely to be effective. If you do not qualify, you don’t waste your time with the medicine.” 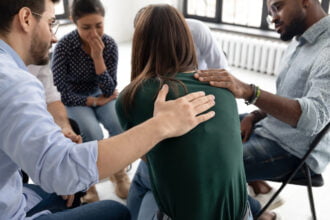