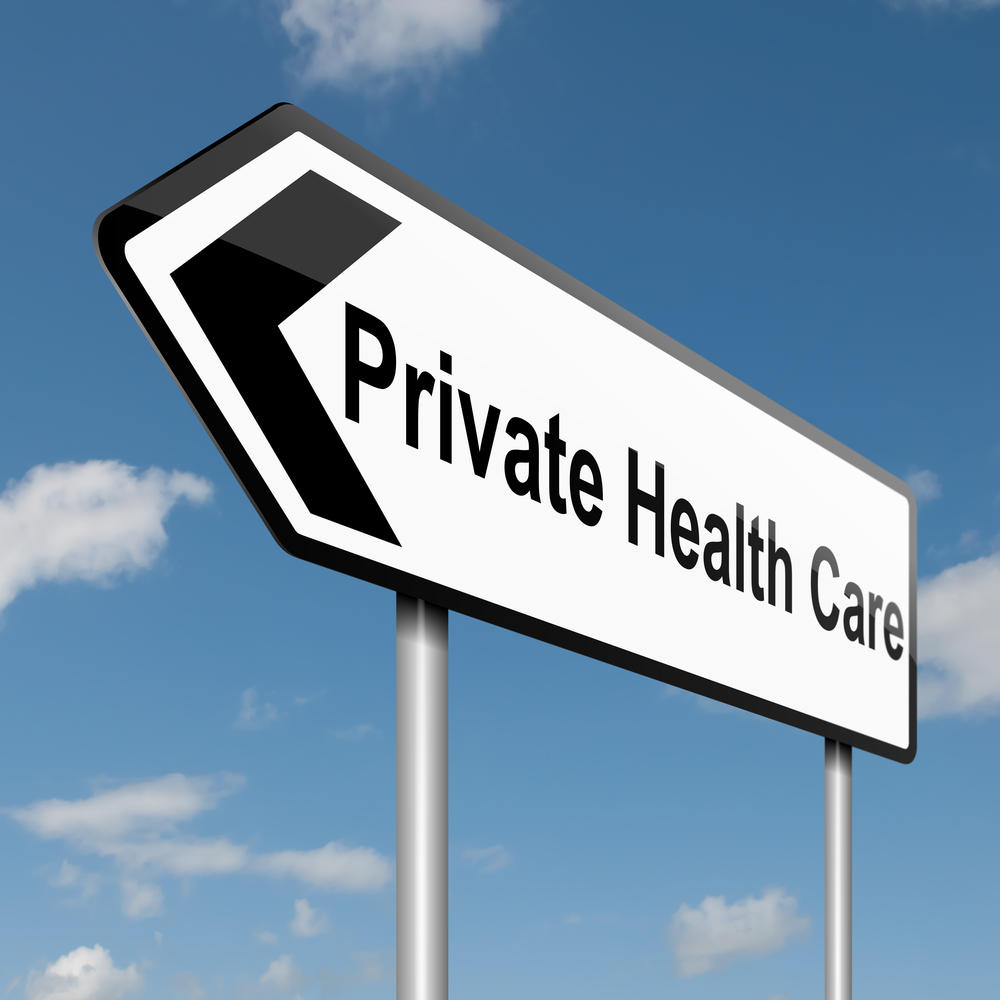 Private Exchanges: Getting Ready for Individual Health Insurance to Be the Standard

Professor John H. Cochrane of the University of Chicago had an op-ed in The Wall Street Journal on December 25, in which he gave a brief description of (among other things) a market in which individuals buy their own health insurance — and not from an ObamaCare exchange.

Professor John H. Cochrane of the University of Chicago had an op-ed in The Wall Street Journal on December 25, in which he gave a brief description of (among other things) a market in which individuals buy their own health insurance — and not from an ObamaCare exchange. According to Professor Cochrane: “…we should transition to fully individual-based health insurance.” This is the Holy Grail of free-market reformers, and likely unattainable as long as ObamaCare’s political opponents are unwilling to take the risk of a reform that can be twisted as “taking away” employer-based benefits. (Although, as I have described in a previous post, the task would not be impossible if free-market reformers improved our communications skills.)

In Professor Cochrane’s approach, each individual would buy health insurance that actually combines two policies. The first would cover the beneficiary for catastrophic illness and accidents this year. The second, called health-status insurance, is insurance against being underwritten again in future years.

Traditional employer-based coverage is re-underwritten every year (sometimes within limits prescribed by state laws). Before ObamaCare, individual insurance was never re-underwritten, but that fell apart if the beneficiary switched insurers. Healthy beneficiaries found it easy to switch insurers, but people who became sick were forced to stay with their plans, even if they preferred to switch.

ObamaCare addresses this problem by forcing health insurers to accept everyone, without regard to health status, at the same premium (with some variation for age). With Professor Cochrane’s health-status insurance, a patient who is diagnosed with an expensive condition, who wants to move from one insurer to another, takes with him a sum of money (from the previous insurer) that will cover the higher premiums. The whole model is best explained by Professor Cochrane in a paper he wrote in 2009.

How can we get there, in a world where everyone who promotes the idea will be accused of “taking away” citizens’ employer-based benefits? The ground is being prepared with a relatively recent innovation: Private health-benefit exchanges.

According to a recent survey sponsored by a coalition of employers’ groups, 45 percent of employers have or are considering using private exchanges to offer health benefits to their employees before 2018. A November survey by David Franklin of the independent equity research firm Blueshift reported similarly high interest in private exchanges.

Most employers going into private exchanges are self-insured. That is, they take advantage of a federal law (ERISA) to avoid buying state-regulated health insurance and bear all the risk of medical spending for their beneficiaries. The health benefit is managed by a third-party administrator (TPA) or health insurer on an administrative-services only (ASO) basis. The most important thing to understand is that the insurer does not bear actuarial risk, as they usually do for smaller groups. (The employer can buy re-insurance to limit its risk.)

An employer wishing to use a private exchange, organized by a benefits consultant, can retain self-insured status. However, some experts surveyed in Mr. Franklin’s report thought that this was unlikely to persist. A private exchange provides a mechanism for an employer to make a fixed contribution to an employee’s coverage, which he can use to select a health plan from a portfolio on the private exchange. For the employer continue to bear the risk of high medical claims in such a situation makes little sense, according to some experts, including sources with whom I have spoken.

In the new world, the consultant organizes an exchange and solicits insurers in states where ACME has offices to join it. Employees now have a choice of state-regulated plans. ACME gives each employee a fixed contribution to pay premiums.

If private exchanges continue to grow as anticipated, it is easy to see how they could ease the transition into a future of individual health insurance, post-ObamaCare.

Say an employee in Northern California quits ACME and joins ZIPPY, Ltd. There’s a chance that ZIPPY uses the same benefits consultant, or that the consultant who organizes ZIPPY’s network in Northern California has almost the same portfolio of insurers in its exchange as the previous consultant did. In that case, there need be no disruption of coverage whatsoever. The employer making the defined contribution changes, but the beneficiary’s plan stays the same.

As years go by, the culture will change. If potential employees already have plans that they like, they will be less likely to join employers that don’t have those plans on their exchanges. Consultants will anticipate this by ensuring that almost all insurers in an area are available in their exchanges. People will begin to think of health insurance as their personal asset, not a benefit granted by their employers.

Once this cultural change has taken place, we will be a long way towards our goal of freeing every American to choose health insurance that suits him, instead of his employer or the government. Free-market health reformers should cheer the rise of private health exchanges.