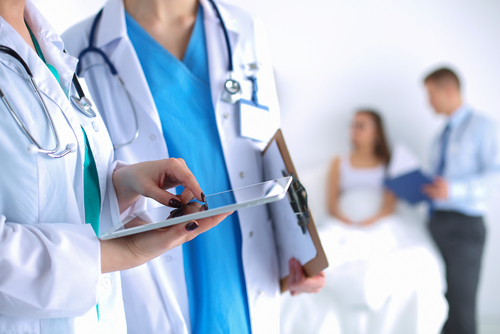 Contents
What would the impact of a Medicare for All law be for businesses in the healthcare industry?Universal Healthcare is a Huge Game Changer for Healthcare Businesses

What would the impact of a Medicare for All law be for businesses in the healthcare industry?

If you are planning to start a healthcare related business, you need to be realistic about the implications that universal healthcare would have for your future profitability. For the time being, you shouldn?t plan on such legislation passing. Although polls show around 70% of Americans support Medicare for All, that support level falls when people understand the costs associated with it. However, there is still a possibility that Medicare for All will be passed within the next decade. You need to be aware of the following impacts that it will bring. You will have a much larger customer base Under the current healthcare system, many people are unable to afford basic health services. The customer base would expand considerably if universal healthcare was passed. This is good news for any entrepreneurs in the healthcare industry. They would have a much larger pool of potential customers to market too. Considering some of the people most in need of healthcare services are those that previously would not have been able to afford it, this could significantly increase demand. Prices and rationing could be a damper The biggest downside of a universal healthcare system for healthcare entrepreneurs would be government control of the market. The government would force providers to reduce payments considerably. This would require them to operate on lower margins. This could still be a net positive for healthcare entrepreneurs if the higher demand increases their bottom line in spite of lower prices. However, less efficient healthcare companies could be priced out of the market. Tax rates would be a significant downside The cost of Medicare for All would be astronomical. Multiple think tanks on both sides of the political spectrum claim that it would cost around $30 trillion, which would roughly double the federal budget. Funding Medicare for all would require passing the largest tax increase in modern history. According to most estimates and drafts of single payer healthcare legislation in several states, this would require companies to pay a 15% payroll tax for every employee. This would be a major downside for businesses in every sector. Since business owners are considered their own employees, they would need to pay payroll taxes on some or all of their profits. There are a couple of things that business owners in the healthcare industry would need to do to minimize their overhead with this tax:

This would totally change the pay structure is of companies in every sector. The healthcare industry would not be any different.

Universal Healthcare is a Huge Game Changer for Healthcare Businesses

There are a number of pros and cons of a universal healthcare system for companies in this sector. It would take time to see what the implications would be. However, it could be a huge benefit for some companies. 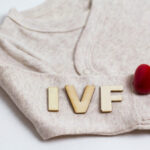 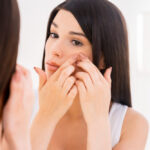 2019 Brings New Science Behind the Skin 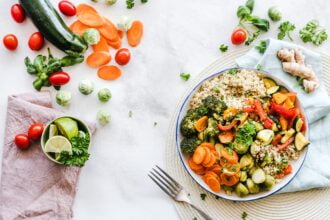 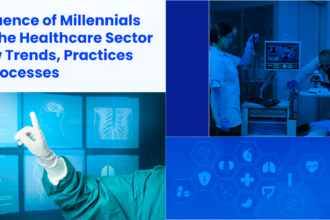