HGH is the acronym for the growth hormone somatotropin. There are a lot of misconceptions about it. Most people believe that growth hormone only plays a role in bone and muscle growth in children and adolescents, but it has a number of other effects in adults as well. Many prescriptions and supplements have HGH in them. Here are some of the potential health benefits they carry.

The most common reason people take HGH supplements is to build muscle mass. According to a study published in the Journal of Endocrinology, administering HGH drastically increases lower body muscle strength. The study of tracked 14 healthy male adults between the ages of 50 and 70 and separated them into a focus and control group. While the study may need to be replicated with a larger sample size, the findings are fairly impressive. It is one of the main reasons many people are trying to learn how to buy HGH on the web.

Decreases in HGH have been associated with weight gain. The exact causal relationship isn’t fully known, but it is likely because HGH plays a role in muscle production. As HGH levels drop, muscle mass deteriorates. Since muscles play in important role in metabolic out for it, weight gain is always a problem. Of course, the muscle itself weighs more than fat, so deterioration in muscle mass doesn’t always lead to weight gain. However, it appears to be a problem for less active individuals. Those individuals may experience net weight loss by increasing their HGH levels.

HGH plays an important role in regulating bone metabolism and mineral production. Therefore, people with low HGH levels tend to be more susceptible to fractures. Administering HGH can reduce the likelihood of a bone break. It also makes it easier for people to repair bones after they are fractured.

May Delay Outward Signs of Aging

Another common people use HGH hormones is to delay aging. Some people have claimed that HGH reduces the effects of aging, while others claim it does not. Unfortunately, evidence is still lacking if you are looking at all aging effects. However, there is evidence that increasing HGH levels reduces skin aging at least. This means that people taking HGH supplements can at least look younger.

The overall impact of HGH therapies are still not entirely understood. However, new research has shown that it can be highly beneficial. HGH plays an important role in regulating muscle, bone and neurological tissues. Patients tend to exhibit weight gain, increased risk of bone fractures and mental health impairment as HGH levels decline. These risks are mitigated with HGH therapies. However, patients need to use HGH supplements under the supervision of a medical professional. They may be at an increased risk of cancer if they take too much. 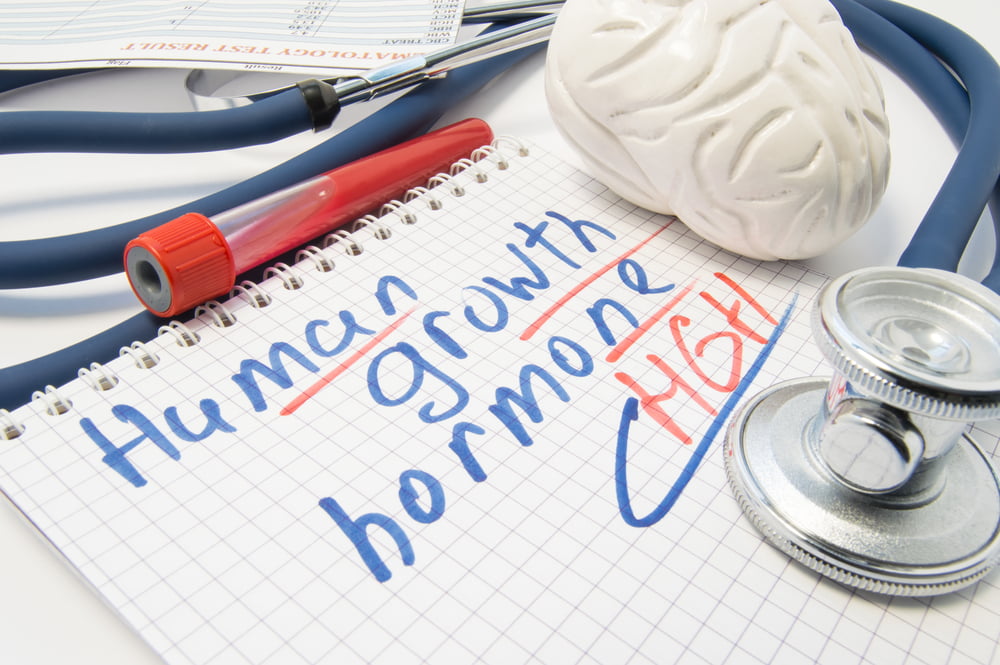 How to Get Legal HGH Prescription Online 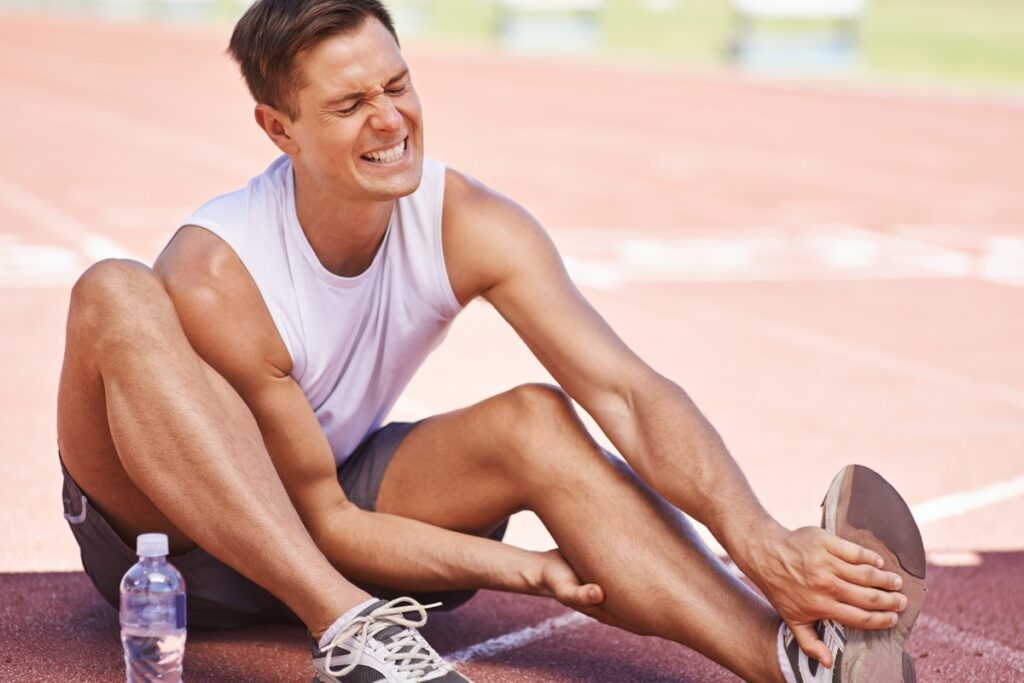 Over the years, people have tried countless methods to grow muscles and achieve their