Bladder Cancer Care in America Gets a Failing Grade

Analytical data from Surveillance, Epidemiology and End Results (SEER)-Medicare linked database was part of the criteria here along with certain urine and other relative tests were the determination was made.  It made no difference on age, location or any other factor the study said other than “who was the urologist or doctor” treating the patient.  BD

Analytical data from Surveillance, Epidemiology and End Results (SEER)-Medicare linked database was part of the criteria here along with certain urine and other relative tests were the determination was made.  It made no difference on age, location or any other factor the study said other than “who was the urologist or doctor” treating the patient.  BD

A study at UCLA’s Jonsson Comprehensive Cancer Center found that nearly all patients with high-grade, non-invasive bladder cancer are not receiving the guideline-recommended care that would best protect them from recurrence, a finding that researchers characterized as alarming.

In fact, out of the 4,545 bladder cancer patients included in the study, only one received the comprehensive care recommended by the American Urology Association and the National Comprehensive Cancer Network.

Receiving the recommended comprehensive care for high-grade bladder cancer is critical because it can significantly minimize the likelihood that patients will die from their cancer, said Dr. Karim Chamie, a postdoctoral fellow in urologic oncology and health services research and lead author of the study.

“We were surprised by the findings in this study, particularly in an era when many suggest that doctors over-treat patients and do too much in the name of practicing defensive medicine,” Chamie said. “This study suggests quite the contrary, that we don’t do enough for patients with bladder cancer. If this was a report card on bladder cancer care in America, I’d say we’re earning a failing grade.”

The study is published July 11, 2011 in the early online edition of CANCER, a peer-reviewed journal of the American Cancer Society.

The study then investigated the cause of poor compliance. What they found was that non-compliance knew no boundaries and that patient-level factors such as age, race, ethnicity or socioeconomic status had very little impact. Instead, non-compliance with guideline-recommended care was primarily attributed to urologists. The patients in the study were elderly, but capable of withstanding these simple measures.

“It wasn’t their age, race, ZIP code or how wealthy they were. It all came down to who their doctor was,” Chamie said

Dr. Mark S. Litwin, professor of urology and public health and senior author of the study, said it’s not clear why physicians are not routinely following established guidelines for care.

“It is puzzling, because strong evidence supports those guidelines,” Litwin said. “But this is a wake-up call to all physicians caring for patients with bladder cancer. We know definitively what constitutes high-quality care. Now we just need to make sure it happens.”

Patients with primary high-grade bladder cancer, which has not yet invaded the muscle of the bladder, have a 50 to 70 percent chance of their cancer coming back in the bladder following treatment. They also have a 30 to 50 percent chance of the cancer becoming more aggressive and invading into the muscle, where it is much harder to treat. Once the cancer invades the muscle, the bladder and surrounding organs must be removed and both the quality and the quantity of the patient’s life are significantly impacted, Chamie said.

Chamie said that, at diagnosis, about 75 percent of bladder patients have disease that has not invaded the muscle. So treating those patients with the guideline-recommended care to help minimize recurrences and prevent invasion of the tumor into the muscle could help a large number of patients.

The recommended medical guidelines call for injecting a cancer-killing drug directly into the bladder to minimize recurrence and progression. They also recommend an intense follow-up schedule, including the repeated use of a scope to evaluate the bladder from the inside, a procedure called cystoscopy, and a urine test that is similar to a pap smear every three months to check for abnormal cells.

Only one patient in the study, which analyzed date from Surveillance, Epidemiology and End Results (SEER)-Medicare linked database, was given the recommended care. The study also found that nearly half of urologists treating these patients had not performed at least one cystoscopy, one urine test, and one infusion of the cancer-killing drug into the bladder.

To rectify the situation, Chamie and Litwin suggest a quality-improvement initiative and or changes to physician reimbursements. To complicate matters, despite the poor compliance rate, bladder cancer is the most expensive malignancy to treat on a per-patient level. While improving compliance with changes to physician reimbursement or a quality improvement initiative will increase healthcare costs in the short term, preventing recurrences or progression of the cancer likely will cut costs in the long term.

“We have to improve compliance and there are two ways to do that: Modify our reimbursement schedules to provide incentives to doctors to follow the guidelines, or go out and interact and educate the community urologists – who are delivering the vast majority of bladder cancer care – on the importance of providing compliant care,” Chamie said. “Unlike some patients diagnosed with bladder cancer after having it spread to other sites when it’s too late to treat effectively, or those with low-grade tumors that are not likely to ever be aggressive, this is a potentially curable cohort of patients. If we don’t do a good enough job treating these cancers, we’re going to lose these patients.”

The study was funded in part by the Ruth L. Kirschstein National Research Service Award, the American Cancer Society, the Jonsson Cancer Center Foundation seed grant, and the National Institute of Diabetes and Digestive and Kidney Diseases.

UCLA’s Jonsson Comprehensive Cancer Center has more than 240 researchers and clinicians engaged in disease research, prevention, detection, control, treatment and education. One of the nation’s largest comprehensive cancer centers, the Jonsson center is dedicated to promoting research and translating basic science into leading-edge clinical studies. In July 2010, the Jonsson Cancer Center was named among the top 10 cancer centers nationwide by U.S. News & World Report, a ranking it has held for 10 of the last 11 years. For more information on the Jonsson Cancer Center, visit our website at http://www.cancer.ucla.edu. 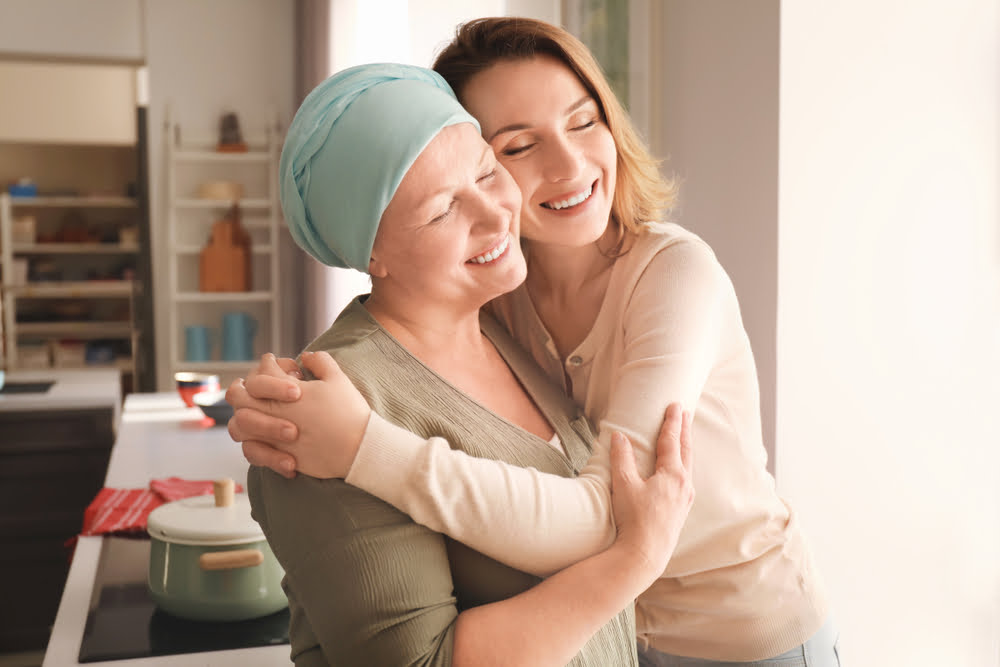 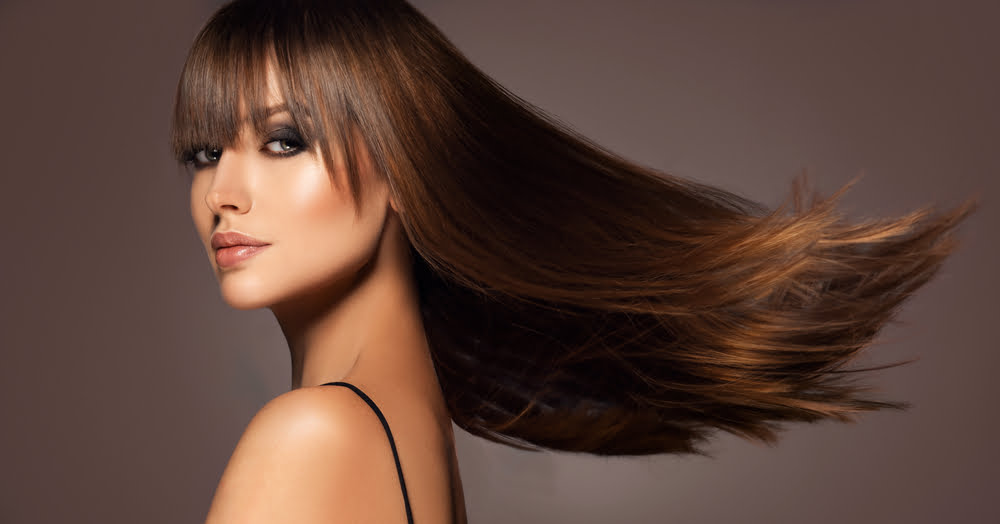 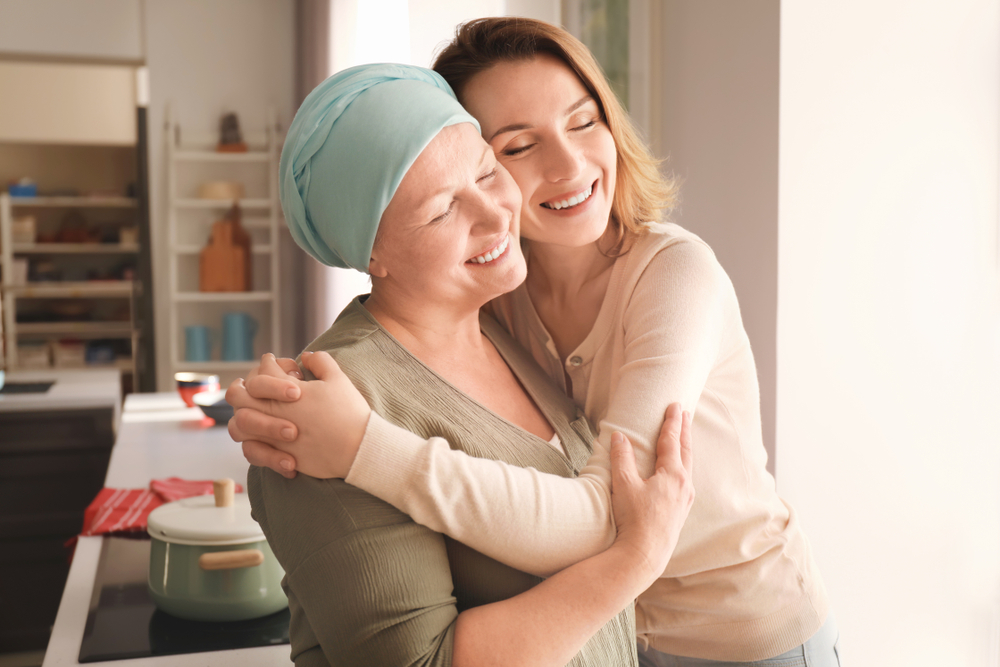