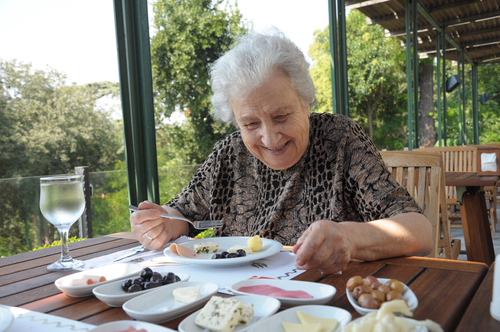 Restricting Diet of People 75+ May Not Make Them Healthier We recently blogged about overweight seniors who might live longer than their skinnier counterparts. Now according to a recent study, restricting the diet of people 75 and older may not make them healthier.

We recently blogged about overweight seniors who might live longer than their skinnier counterparts. Now according to a recent study, restricting the diet of people 75 and older may not make them healthier.

The five-year study involved 449 Pennsylvania residents, most of who were in their mid-70s. The participants self-reported their diets on a regular basis to Penn State and the Geisinger Healthcare System researchers classified each diet in one of three categories: sweets and dairy, health-conscious, or Western.

The researchers used electronic medical records to correlate each person’s diet with cardiovascular disease, diabetes mellitus, hypertension and metabolic syndrome. The researchers discovered only one link between diet and these conditions, finding increased hypertension among those on a “sweets and dairy” diet. This led them to conclude that extremely restrictive diet regimens for this age group are likely not needed.

Those who have healthy eating habits throughout their lives are likely to be healthier than those who eat poorly, noted researcher Gordon Jensen, M.D., Ph.D., head of the Department of Nutritional Sciences at Penn State.

However, once the 75-year threshold is reached, dietary changes may not make much difference.

So more evidence to just let yourself go as you get older. Well I’m not buying it and neither should you. We need to step up and take self-responsibility for  our health. It is not only good for us. It is good for society as we help to curtail out of control medical spending.

The study was funded by the U.S. Department of Agriculture’s Agricultural Research Service and appears in the Journal of Nutrition Health and Aging. 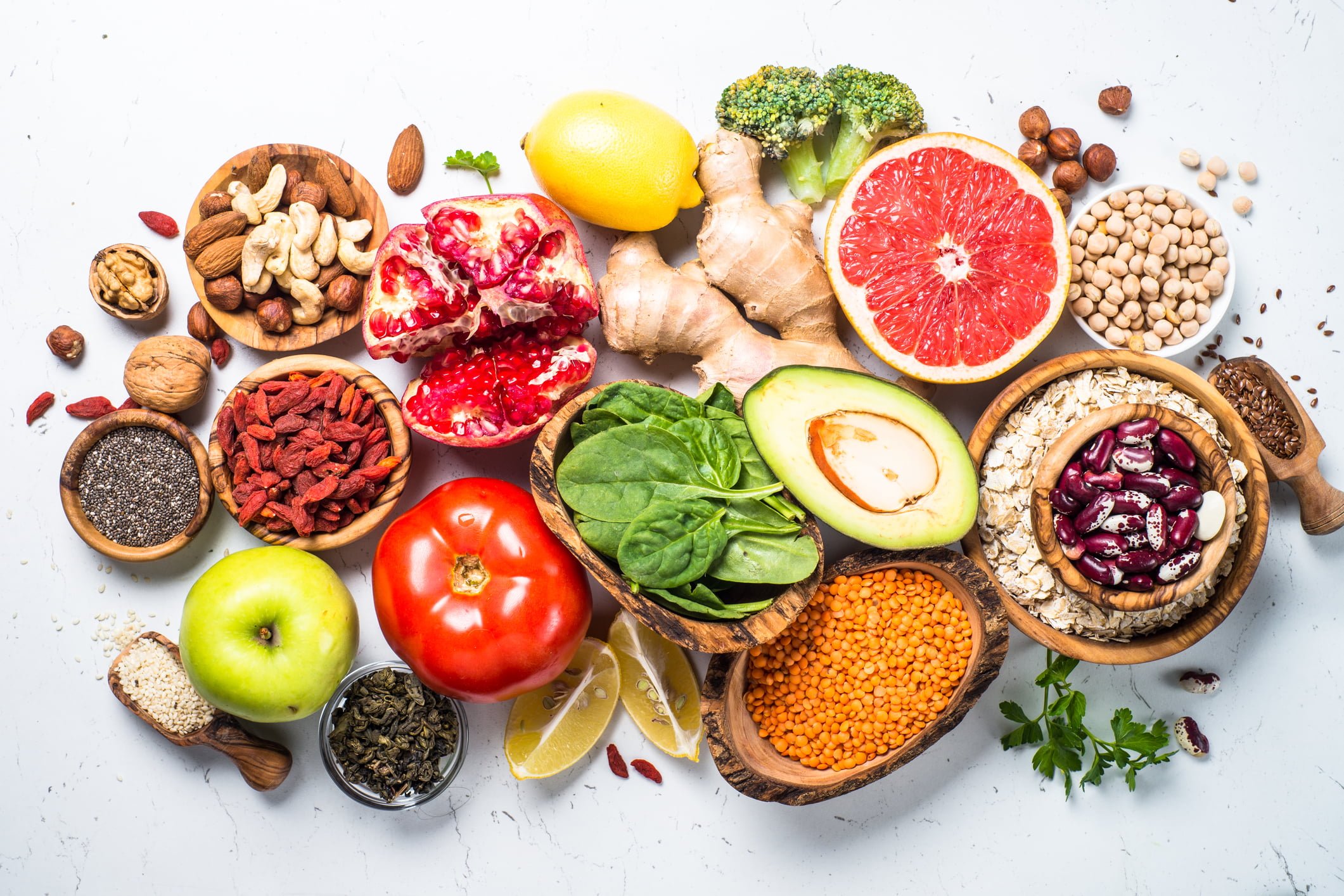 6 Superfoods Every Woman Needs In Her

There are a lot of popular diets. However, it is important to make sure 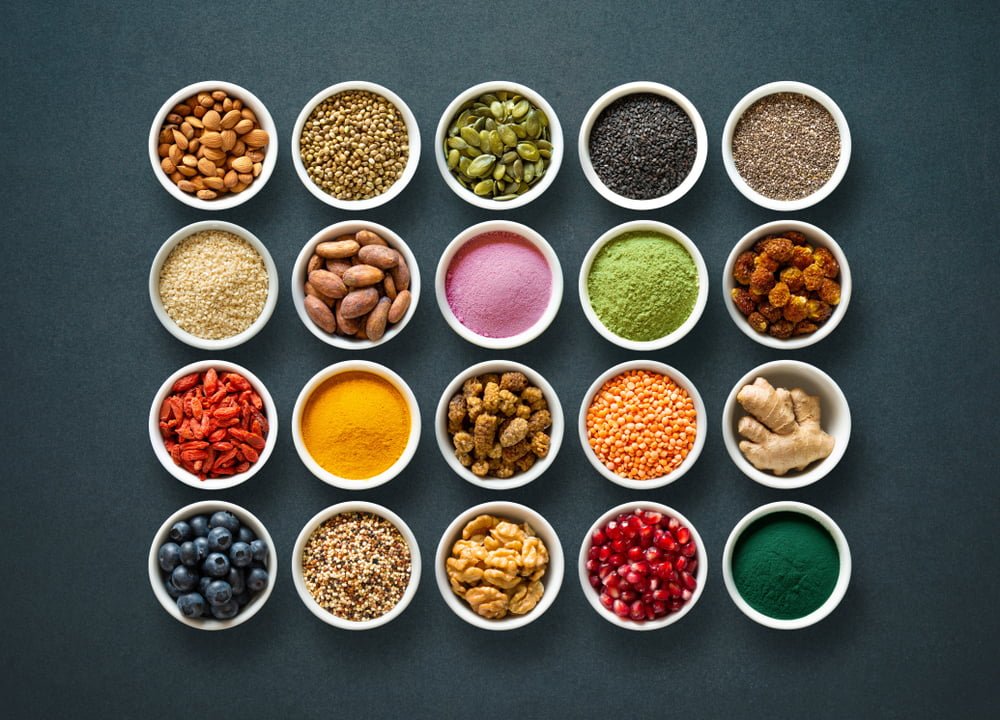 10 Healthy Foods That Can Help Protect

You are what you eat. Your diet significantly impacts your health without the exclusion 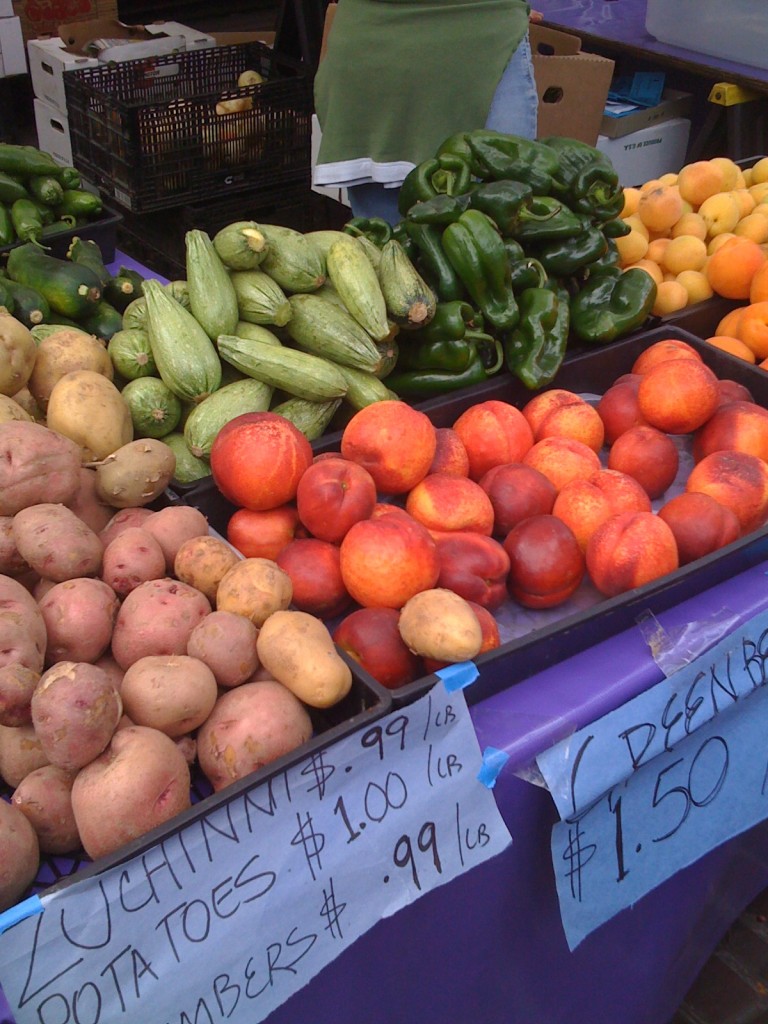