RSNA 2012: Some Gain in Detecting Pain to the Brain

Concussions are in the news. The impact on young athletes has received widespread recognition, but professional athletes are finally getting their due. The National Football League, under threat of lawsuits by former players, is demonstrating much more caution in dealing with knocks to the head.

Concussions are in the news. The impact on young athletes has received widespread recognition, but professional athletes are finally getting their due. The National Football League, under threat of lawsuits by former players, is demonstrating much more caution in dealing with knocks to the head.

And they should. According to the Centers for Disease Control and Prevention, 1.7 million Americans annually sustain traumatic brain injuries. Concussion, or mild traumatic brain injury (MTBI), accounts for at least three out of every four brain injuries. Loss of consciousness sometimes results, while other MTBI symptoms include headache, dizziness, memory loss, attention deficit. depression and anxiety. Symptoms last for months and even years in up to 30 percent of patients.

At the Radiological Society of North America’s annual meeting Monday, researchers announced that, with the use of a special magnetic resonance imaging technique to image patients with MTBI, they’ve identified a biomarker that may predict which patients will bounce back over the long term. In some cases, the brain may have changed to compensate for the damage caused by the injury, the study showed.

The finding “has huge potential implications for preventing and repairing the damage that accompanies traumatic brain jury,” according to study co-author Dr. Michael Lipton, associate director of the Gruss Magnetic Resonance Research Center at the Albert Einstein College of Medicine in New York City.

Dr. Lipton and his colleagues used a special MRI technique called diffusion tensor imaging (DTI), which measures the direction of movement within and along axons, which comprise the bundles of nerve fibers in the brain’s white matter. Seventeen patients with MTBI underwent DTI, and the researchers measured the uniformity of water flow — called fractional anisotropy or FA — throughout the brain. Areas with low FA are indicative of axonal injury.

A year after their brain injury, patients filled out questionnaires to assess their post- concussion symptoms. By comparing the questionnaires with DTI data, the researchers found that abnormally high FA was a predictor of fewer post-concussion symptoms and higher functioning. Thus, the brains in those with high FA readings may be actively compensating for the injuries. “These results offer us a new opportunity for treatment by finding ways to enhance the brain’s compensatory mechanisms,” said Dr. Lipton. The brain pain study kicked off a busy week for RSNA 2012, the 98th Scientific Assembly and Annual Meeting of the organization, held in Chicago. This is the big kahuna of radiologic meetings and draws more than 50,000 attendees, which reportedly makes it the largest medical confab in the world. This week, the sprawling McCormick Place convention center turns into a medium-sized city and you need a GPS just to find your way once you get inside. Barely three weeks ago, the center was site of President Obama’s election night get-together, which only drew about half of the multitudes here now.

More than 5,000 scientific research presentations and education exhibits are being presented to cover the latest research developments in radiology and related imaging technologies dealing with diagnosis, intervention and therapy. How big is imaging? Imagine this: Siemens CT scanners image half a million patients every day. 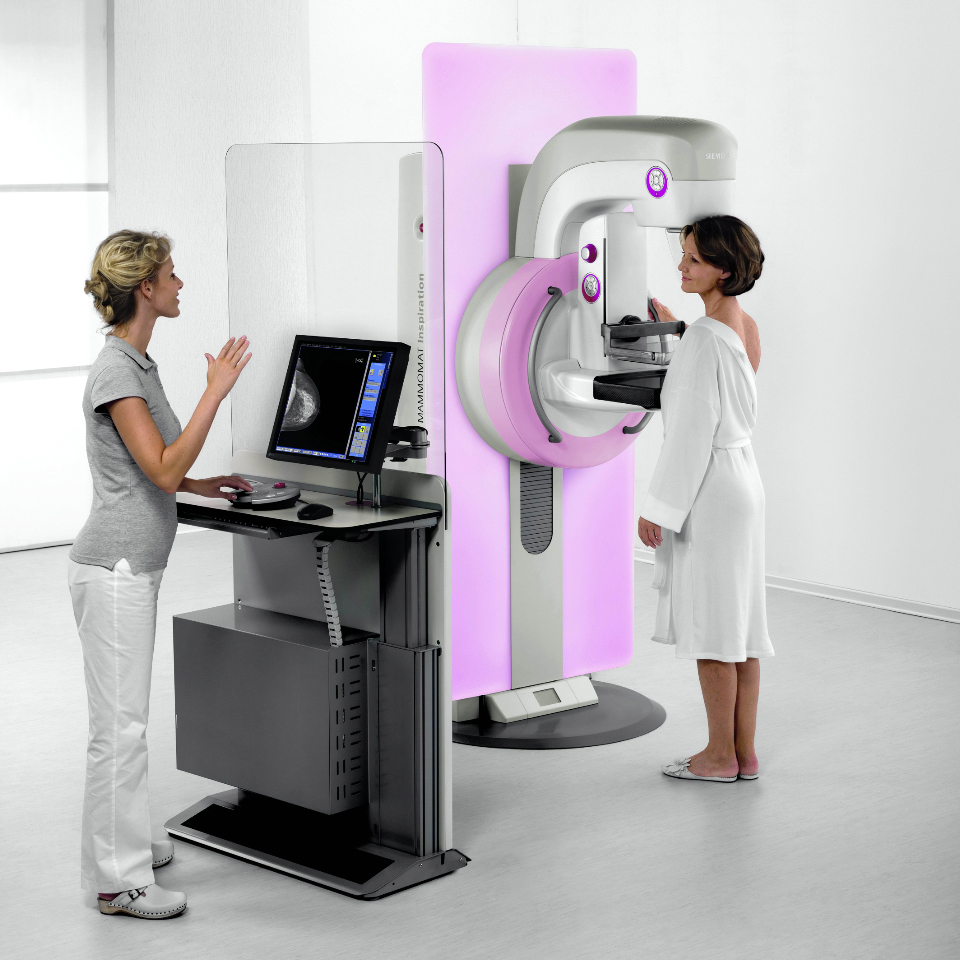 Ensuring That Low Dose is the Right

We’re a mobility-based world these days, so what’s keeping the iPad out of the 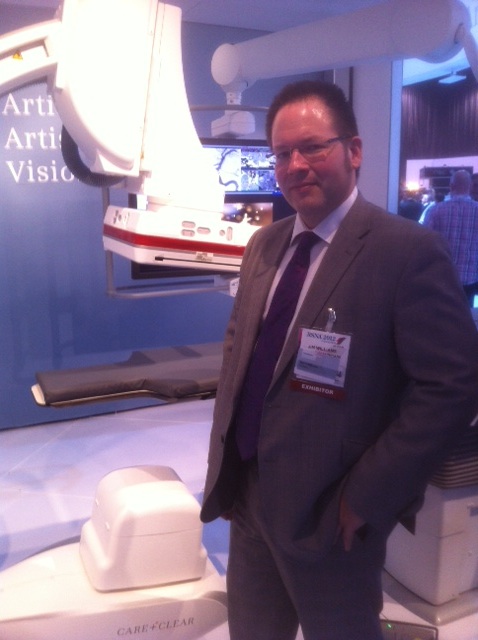 The Zen of Angiography