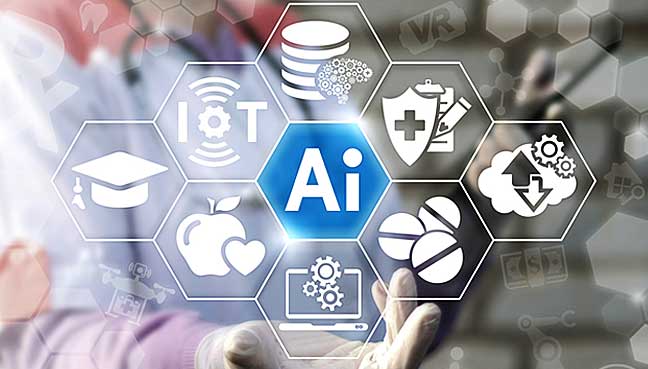 How Can AI Help in the Fight Against Cancer?

The image of a low-flying airplane dusting crops with herbicide is, for many, a dreamy image of the past, of long road trips through never-ending, hazy fields of grain. For those suffering from non-Hodgkin?s Lymphoma (NHL, a deadly form of cancer that starts in the lymphatic system), the idea of crop-dusting, and any of the images associated with it, is more of a nightmare than anything else. You?ve probably heard of Roundup. It?s a popular herbicide, a weed killer manufactured by Monsanto, and it contains the chemical glyphosate. There?s a lot of debate over whether glyphosate causes cancer. But, for the many plaintiffs in the class-action lawsuit against Monsanto, the debate is over. They point to the following as evidence of Roundup?s health hazards:

Plaintiffs claim Monsanto knew the IARC was going to announce its findings about Roundup months before the official announcement. They say Monsanto mounted a PR campaign to discredit the findings and ignored the health hazards of glyphosate in order to continue making a profit on Roundup. The lawsuits against Monsanto and the debate over whether Roundup causes cancer wouldn?t be happening if farmers had a different way to get rid of weeds. What if huge farms could kill weeds without using potentially hazardous chemicals? That?s where AI comes in.

Bosch is a German company that normally makes power tools and car parts. Now, the company is making BoniRob, a self-driving robot that uses machine learning to eradicate weeds. Machine learning is the same type of AI protocol Google?s self-driving car uses to identify objects on the road. Fortunately, killing weeds is less complicated than navigating in traffic. Bosch?s BoniRob starts with images of weeds and non-weeds and uses machine learning to identify and destroy weeds in a farmer?s field. Machine learning allows it to get better as it goes along. The bot kills weeds incredibly fast by stamping them down. In one test, it was able to get rid of 90 percent of the weeds in a carrot patch. On one hand, an AI solution to weeds would hurt Monsanto?s profits. On the other, it would help farmers, who wouldn?t have to fork out the cash for manual labor to apply herbicides. AI crop intelligence could help increase crop yields, which would help with food production. Increased food supply could go towards feeding malnourished children. And most importantly, doing away with herbicides such as Roundup could help us figure out if chemicals like glyphosate contribute to cancers such as NHL. In a similar way, AI could assist with another cancer-causing agent: asbestos.

In Australia, a company called Frontier Microscopy has invented an asbestos-detecting bot called Marvin. Marvin uses a microscope to inspect 100 images in a minute, uploading them to machine learning software, which detects traces of asbestos. The whole process takes less than two minutes?13 fewer minutes than the current manual detection process?and is more reliable than human detection. One group of people it could help protect is construction workers, who can be easily exposed to asbestos during demolition projects. People are also likely to be exposed to asbestos when earthquakes, hurricanes, and other disasters damage old buildings. Asbestos is a flame-retardant insulation material. As far back as the 1930s, asbestos has been linked to mesothelioma. Mesothelioma is a respiratory cancer you can get from inhaling loose particles of asbestos as they float in the air. A company called Johns-Manville made a great deal of money mining and selling asbestos in the 1900s, even though the company knew asbestos was causing cancer. As early as 1918, the US government admitted asbestos could be harmful to workers. In 1951, Johns-Manville altered a report and suppressed evidence that exposure to asbestos causes mesothelioma. Thanks to slow, or absolutely no action on the part of governments and companies, asbestos is in buildings all over the world. In this case, unlike glyphosate, there?s no debate as to whether asbestos causes cancer. AI could prove invaluable when it comes to detecting asbestos 100 percent of the time in all sorts of structures. In turn, fewer people would come down with mesothelioma in the future.

Finally, AI could play an integral role in preventative medicine through wearable devices and actionable data. Wearables ?could allow doctors to monitor the health of patients in their own homes, or provide a greater level of detail to improve diagnosis and decision-making,? says Vijay Sivaraman, an associate professor at the University of New South Wales. This applies to diagnoses of various forms of cancer. Researchers could also use data from wearables to find out more about which lifestyle choices help or hinder cancer patients in recovery. As AI technology continues to improve, it will be able help detect cancer-causing agents, and it will be able to give us better information on environmental factors that exacerbate or improve cancer symptoms. AI could even help in analyses of cancer-causing cells, as well as genomic research. In the future, AI may very well be cancer?s worst enemy. 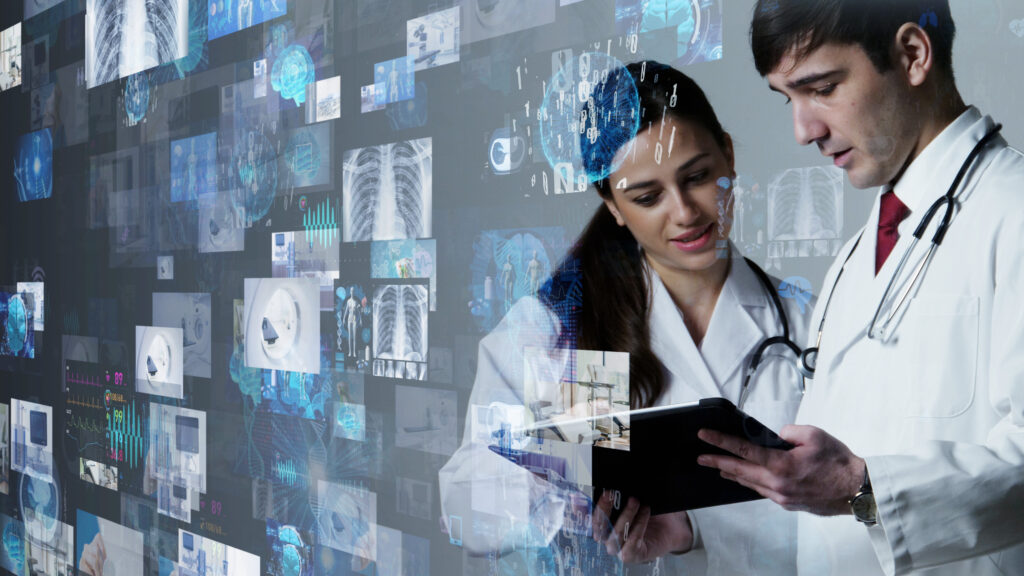 The Most Significant Applications of Machine Learning