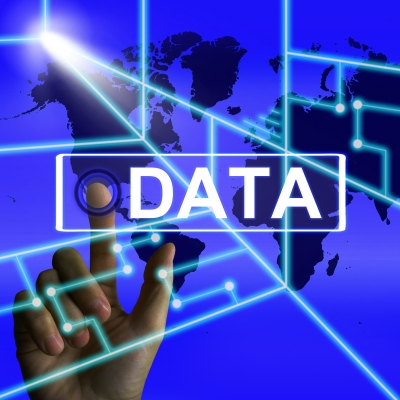 2015 CPT coding changes that are taking effect will mostly cause issues with billings, and denials of billings that are not coded correctly according to the new Coding Rules. In the radiology practice there are not an extraordinary number of changes, but they are important to ensure proper payments.

2015 CPT coding changes that are taking effect will mostly cause issues with billings, and denials of billings that are not coded correctly according to the new Coding Rules. In the radiology practice there are not an extraordinary number of changes, but they are important to ensure proper payments. Radiology practices must train not only their billing staff in the new coding procedures, but everyone involved in reporting procedures need to know how to document what treatments were given to ensure that proper codes are used in records and for billing.

The majority of the changes in codes is more about bundling multiple codes into one, or creating new codes that clarify the usage of bundles. There are also some new Medicare approved items for 2105 that will be add-on codes for digital and diagnostic mammography.

This code may be added to the digital screening code to clarify Digital Breast Tomosynthesis (DBT) services. Similarly HCPCS Code G0279 could be added to code G0206 and G0204 to clarify treatment procedures as well.

This will not be combined from two codes into one code when both Vertebral Fracture Assessment (VFA) and Dual Energy X-ray (DEX) are performed together.

There will be two new codes for this procedure to offer better reporting and payment. Previously, these were billed under unlisted codes, which creates reimbursement issues.

There will be several bundled codes for this to separate cervical, thoracic, lumbosacral, and for two or more regions. If two doctors perform the procedures separately the separate codes will be used.

Three new codes for each of these procedures will bundle imaging. The old process and imaging guidance codes cannot be used after January 1, 2015.

Radiology practices are not going to have as many CPT coding changes as other areas. Still, coding staff and billing staff has to stay abreast of what coding to use for each payer and aware of the changes that have been made.