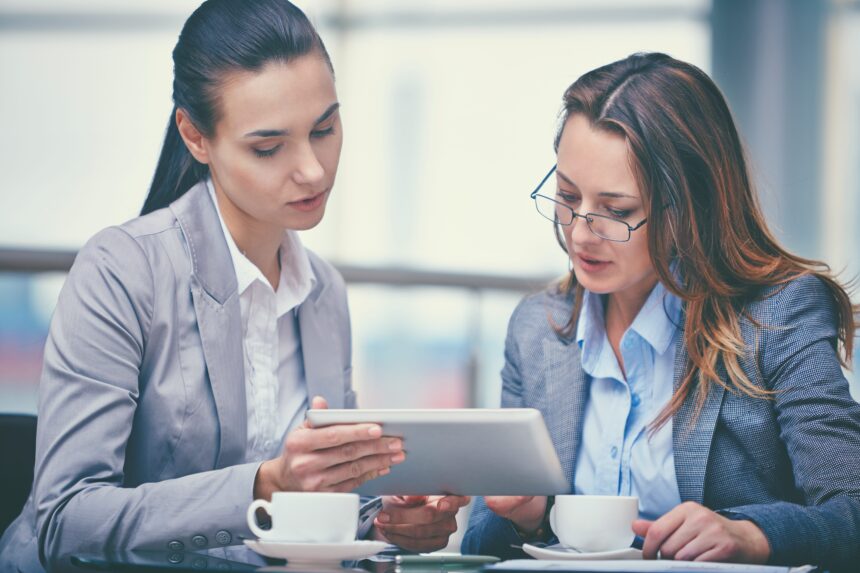 It is amazing how much our knowledge of the brain has grown since the dawn of time. The ancient Egyptians believed the brain was a useless organ and that the heart did all the thinking, so they didn’t preserve it for the afterlife. Over the past 5,000 years, our knowledge of the brain has continued to grow. A couple of years ago, a new study came forward showing the impact in activity has on the brain. The recent study was conducted by Wayne State University school of medicine and several other institutions. The researchers divided a dozen rats into a control and study group. The research group was forced to sit idle for several months, while the other group moved around like normal. After the conclusion of the trial period, the researchers conducted computerized digitizing scans of the brains of both groups of rats. 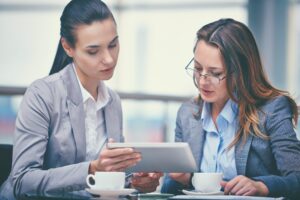 The researchers noticed very distinct differences between the scans of both rats. Over time, neurons tend to grow branchlike structures, which increase their level of stimulation. However, the growth rate of these tentacle-like structures can be affected by a variety of factors. If they grow too fast, the organism may have a much level of neurological stimulation, which can lead to a number of complications. The group of rats that had moved around like normal at the same neurological structure as the average rat. However, the focus group of rats had developed significantly more neurological branches along the sides of their neurons. The researchers hypothesized that this could lead to several complications:

“We suggest that these structural changes provide an anatomical underpinning for the functional differences observed in our in vivo studies,” the authors wrote. “These inactivity-related structural and functional changes may enhance the overall sensitivity of RVLM neurons to excitatory stimuli and contribute to an increased risk of cardiovascular disease in sedentary individuals.”

A similar study from the Department of Zoology at Bangalore university has made similar findings. There could be other health risks as well. Fewer studies have been conducted on the link between inactivity and the risk of neurological problems, such as Alzheimer’s disease. However, a recent study from McCaster University found that people that live sedentary lifestyles are as likely to get Alzheimer’s disease as those that are genetically predisposed to the disease. More research is needed to pinpoint the causal relationship between sedentary living and common health problems. There a stronger demand for this research today, since a growing number of people are working careers that require them to sit for prolonged periods of time. This is one of the key reasons that the demand for occupational therapists is growing rapidly.

We are starting to get a better idea how sedentary living impacts neurological and physical health. The exact impact still isn?t known, but we have enough research to know that sitting for prolonged periods of time can be very dangerous. So what can you do to reduce these health risks? Here are some general ideas:

If you follow these tips, you can significantly reduce the risk of developing chronic physical and neurological health problems. 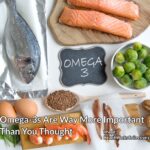 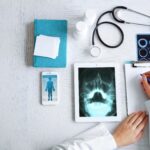 The Importance of Professional Webhosts for Healthcare Providers