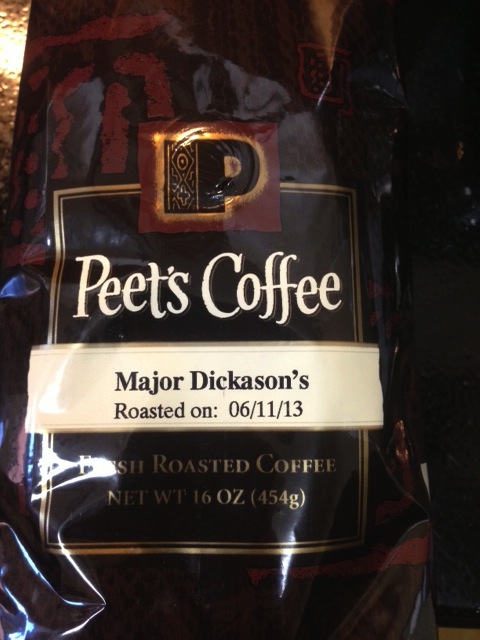 We are not getting enough sleep and it is hurting us

The evidence is clear: the less sleep you get the more likely you will develop heart disease, diabetes, obesity, and an obsession with fine coffees (Peet’s Major Dickason’s for me) 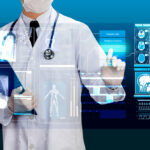 We are not getting enough sleep and it is hurting us

The evidence is clear: the less sleep you get the more likely you will develop heart disease, diabetes, obesity, and an obsession with fine coffees (Peet’s Major Dickason’s for me)

Now wearable devices, and your iphone, are able to monitor your movements at night to see if you have been moving;after you sleep – the activities before it can also measure, but that is another story (sex is about 300 Nike Fuel points). My cure for a rough night of sleep

I’m a fan of technology and wearable devices. My arm isn’t long enough to wear all the devices that are out there, but after testing a few of them I had to change my mind because of a twitter chat.  That I would change my mind, and that it comes from twitter may signal the end times.

As a physician if someone is having trouble sleeping on a consistent and chronic basis, they need a physician monitored sleep study. Sleep apnea (narcolepsy) is a treatable sleep condition that afflicts millions of individuals. If untreated it can lead acutely to sleeping while driving, and chronically to a form of heart disease.

That being said there is some useful information you can gleen from your sleep:

(a) Does drinking alcohol before you go to sleep cause you to have a better sleep or a worse one. Is there a difference between one glass of wine and three?

(b) Is the new mattress you had giving you more or less sleep than the old one . Since most mattress stores give you 60 days to figure this out, here is a way to plot that data

(c) Do you sleep better if you go to bed an hour later or an hour earlier?

(d) Is it time to get earplugs because your wife snores

(e) Did that piece of cheese really cause those nasty dreams?

(f) how long does it take to get over jet-lag

(g) Did that melatonin really help you?

(h) Changing to the night shift – how much sleep are you getting?

What you will not get from these devices is also important to note: you will not learn if you have sleep apnea. It cannot diagnose it, it cannot tell from any of the graphs.

Other medical issues affecting sleep include: movement disorders – like restless leg syndrome, epilepsy, parasomnias, nightmares, and more. If you have a chronic sleep issue- if you are falling asleep while driving – you need to get a sleep study and treatment.

If your partner moves a lot, it may affect the device – and none of the devices can tell you if you need a new partner.

I’ve tried the major wearable devices – and they all do a passable job of telling me that I don’t sleep well.  Here are a few things that I learned from them:

(a) it takes me three days to get a good night sleep after going 3 time zones East to west. West to East – from China back to Phoenix – two weeks (yes, two full weeks).

Of the devices I tried, I liked the Nike Fuel the best, and have stuck with that. It is easy to use, but it does not track sleep. I also found that the iPhone app – sleep cycle, does a great job (I often sleep listening to podcasts so I activate my iPad in my bed). A graph from SleepCycle app –

Of the other features- such as food tracking- I prefer vitabot

If some really cool wearable device comes out- like an apple watch – you can bet it will change the game.

Thank you @pogue (you did what no one on social media has done – changed my mind).

Take These Steps to Get the Best Possible Sleep

Take These Steps to Get the Best Possible Sleep