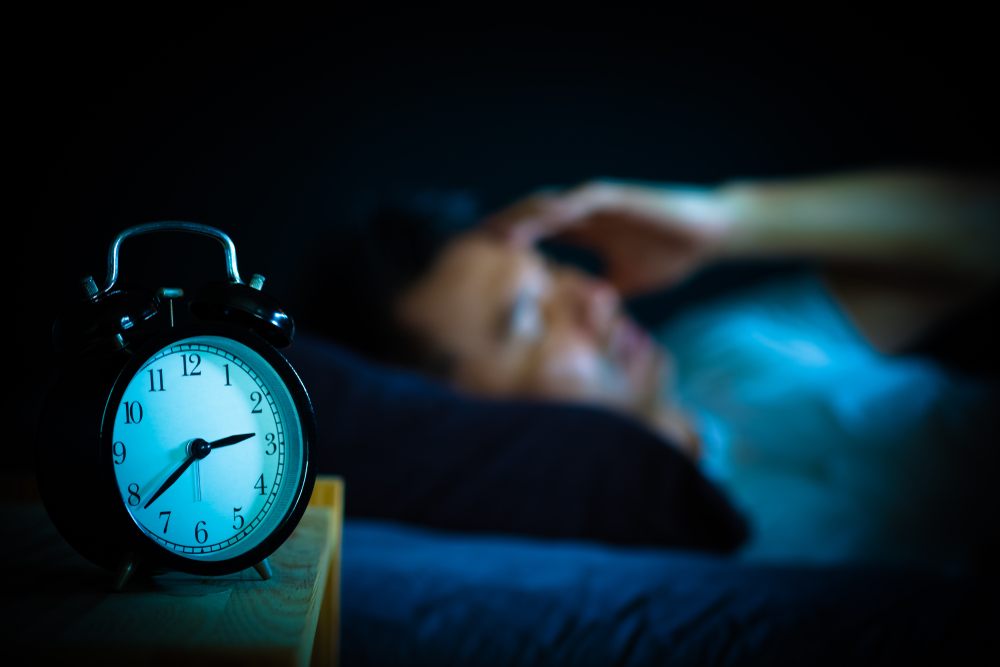 You will be surprised at how many serious health problems can arise due to long-term sleep problems, which not only affects the quality of life but also health in general, such as obesity, diabetes, heart attacks and strokes, depression, memory loss, to name a few.

Luckily, there are many natural remedies that can help you catch some z’s. To get a night of restful sleep, here are the top four natural herbs, which are thought to possess powerful sleep-enhancing properties.

Adults are prone to having insufficient sleep more than the younger population. This is due to many factors that they need to accomplish in their everyday life involving their occupation and responsibilities. Here are some reasons why people do not get enough sleep:

Work. Working inflicts not only physical tiredness but also mental strain such as stress and irritability. These factors are sometimes carried over in your personal life that makes it difficult to fall asleep during bedtime. Shifting work schedules also affects the quality of sleep as working in the night shifts interrupts your circadian rhythm confusing the body;

Caring for others. Having responsibilities of tending to others during the night also inflicts sleep deprivation. In instances such as caring for a newborn baby or a sick family member, the natural sleeping pattern during the night is altered as these situations call for late night to early morning checking;

Sleeping Environment. The quality and quantity of sleep depend on factors such as light, noise and temperature. A favourable bedroom environment is important as it has a significant influence on relaxation that makes someone fall asleep soundly. When these are not met, it results in an uncomfortable situation that hinders you from drifting to a deep uninterrupted slumber;

Electric Devices. According to the Sleep Health Foundation, using phones, tablets, computers and television during bedtime affects the release of a sleep hormone that controls the wake and sleep cycle called melatonin. The blue lights from these gadgets hinder the production of melatonin, making it hard to fall asleep and wake up the next day;

Substance Misuse. There are substances that affect our sleep. Consuming anything with caffeine, nicotine, or alcohol disrupts the sleep pattern. While nicotine and caffeine are stimulants that can make you feel alert, alcohol, on the other hand, affects sleep by lessening the time of REM which is an important stage of sleep;

Medical Problems. There are many health conditions that affect sleep. Conditions such as insomnia, sleep apnea, narcolepsy, and restless legs syndrome contribute to the difficulty of sleeping or making it uncomfortable during sleep that someone with these conditions cannot achieve a deep sleep state. Sleep interruptions result in poor sleep quality making someone feeling tired during the day.

With its sweet and earthy taste, chamomile tea is always at the top of the natural sleep aid list – and for a good reason. Chamomile tea acts as a mild tranquiliser, relieving stress on muscles and nerves as well as possess sleep-inducing properties to help you drift off in no time.

Its calming nature can be attributed to the flavonoid apigenin, which is thought to bind to certain receptors in the brain to help relieve tension, decrease anxiety and promote sleep. Aside from drinking chamomile tea or taking it as a supplement, the soothing effect of this herb can also be felt even by inhaling its scent.

This cannabis extract is non-psychoactive and is seen to have calming and pain-relieving effects that help promote better quality sleep. Cannabidiol, or CBD, is an active, chemical substance that is known to provide its potential health benefits by interacting with specific receptors of the complex endocannabinoid system.

A positive effect on this system means that intake of CBD for sleep can help to regulate vital bodily functions, which usually results in reduced anxiety, lower pain levels and restful sleep, among many other benefits. To reap its benefits, you can purchase various ready-to-use formats like CBD gummies, tea, capsules, vape pens or simply add a couple of oil drops into your daily meals or beverages.

Used in everything from bath salts and perfumes to aromatherapy and tea, the aromatic and soothing scent of the lavender herb can also help to enhance sleep.

Most of the studies examining the effects of lavender on sleep have focused on silexan, an active ingredient derived from lavender. A 2015 study analysed the effects of silexan on restlessness and sleep disturbance caused by anxiety. Participants that took the silexan showed a significant reduction in anxiety and improvement in sleep, unlike those who took the placebo.

Drinking a warm cup of lemon balm tea not only brings you a citrusy tinge and herbal flavour that is aromatic yet doesn’t smell too lemony but also some benefits for your sleep and wellness. Even though citrus is generally considered an invigorating scent, lemon balm can actually reduce anxiety due to its anxiolytic or sedative properties. Furthermore, lemon balm tea can help alleviate indigestion, which is known as a massive sleep disruptor.

Studies suggest that lemon balm can have mild to moderate effects on insomnia and sleep disturbances when combined with other natural aids like chamomile and passionflower. Lemon balm is believed to increase the level of GABA in the nervous system, which promotes calmness. A 2011 study also showed that lemon balm enhances GABA levels in the brains of mice, which notes that lemon balm may work as a sedative. 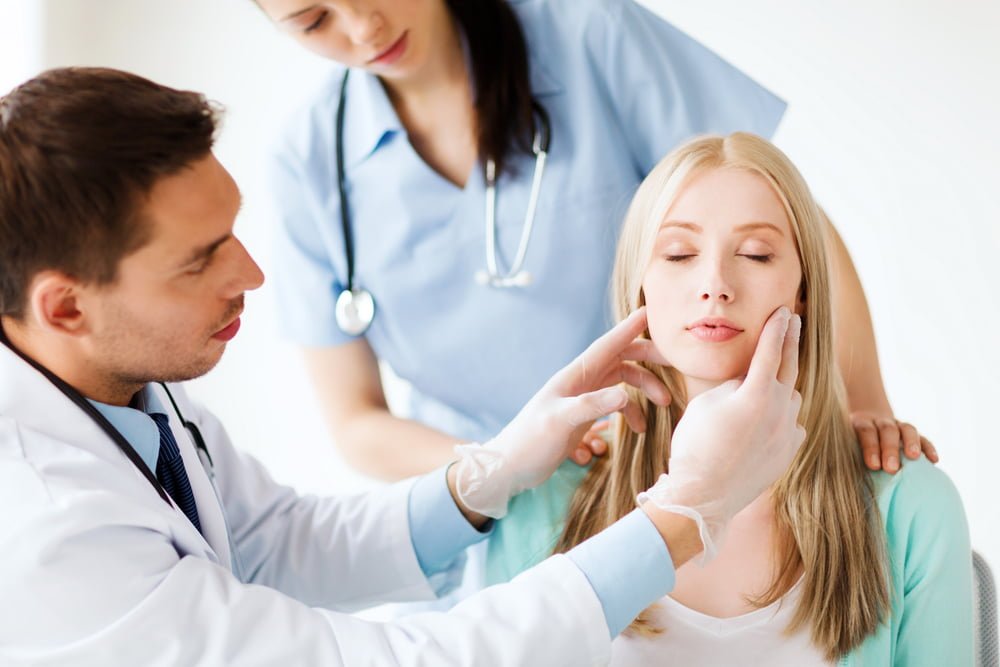 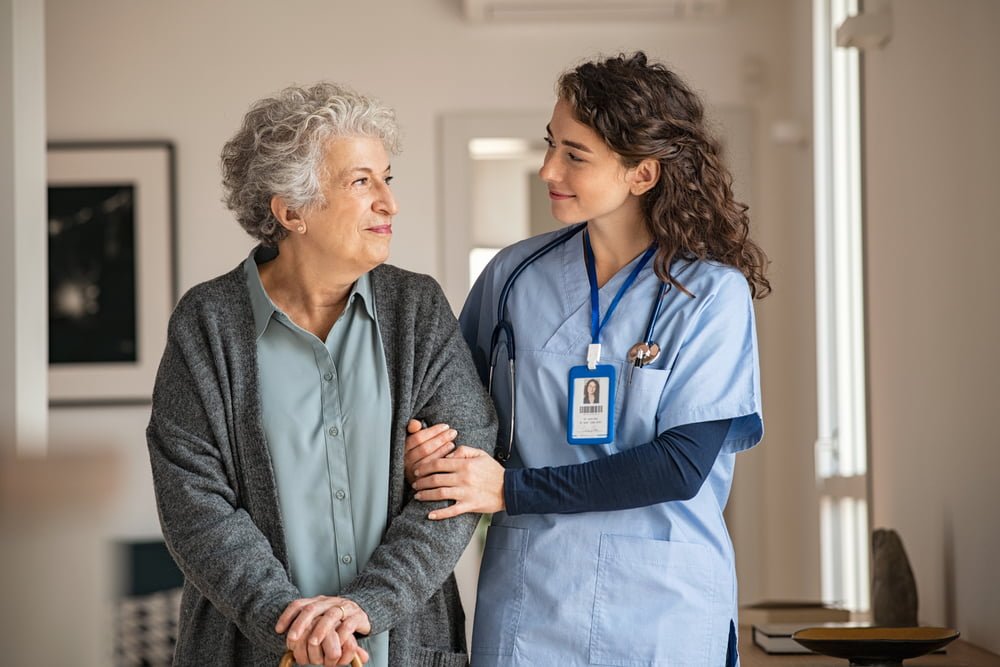 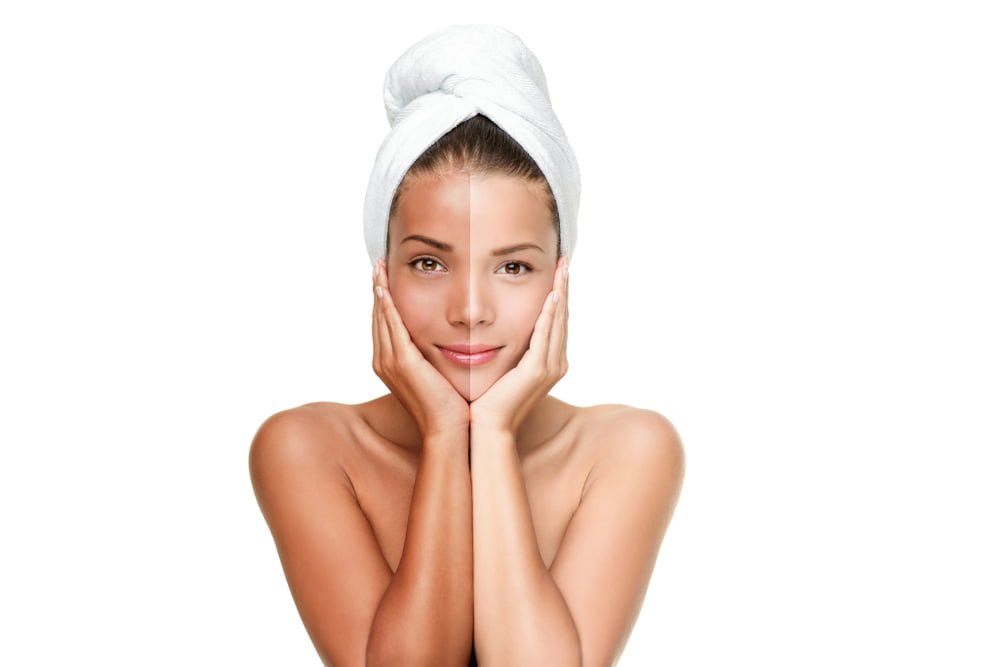