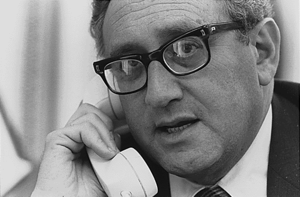 You didn’t know I helped restore sight to a blinded soldier?  Read on… (Photo credit: Wikipedia)

You didn’t know I helped restore sight to a blinded soldier?  Read on… (Photo credit: Wikipedia)

In January, former Beth Israel Deaconess CEO Paul Levy posted a story on his blog regarding Boaz Weinstein, a then 20-yr old Israeli soldier blinded by shrapnel in 1973.  He was taken to a hospital and operated upon by an English-speaking female surgeon who restored his sight.  He slipped out of the hospital and rejoined the battle, but did not recall the identity of the doctor who had treated him.

Many readers of Mr. Levy’s blog put forth efforts to aid in the search, sending out tweets and blog posts.  I tried to help as well, passing the story to a senior trauma surgeon and getting input from other specialists.  One theory was the surgeon had been an ophthalmology resident at a northeastern U.S. training program.

In fact, the mystery surgeon was English-speaking Russian doctor Luba Vainshel, who embarked upon a new life in Israel in 1972, as Mr. Levy revealed today.

The story is fascinating and has a happy ending.  Both surgeon and former patient live within 40 miles of one another, and recently met after the story made its way to an Israeli newspaper.

I recommend reading both posts above as the story is engaging.  The doctor in question was allowed to exit Russia in partial exchange for Henry Kissinger arranging to supply the Soviets with food following a bad wheat harvest in 1972.  (Command economies have difficulty feeding their own populations, a topic all its own). 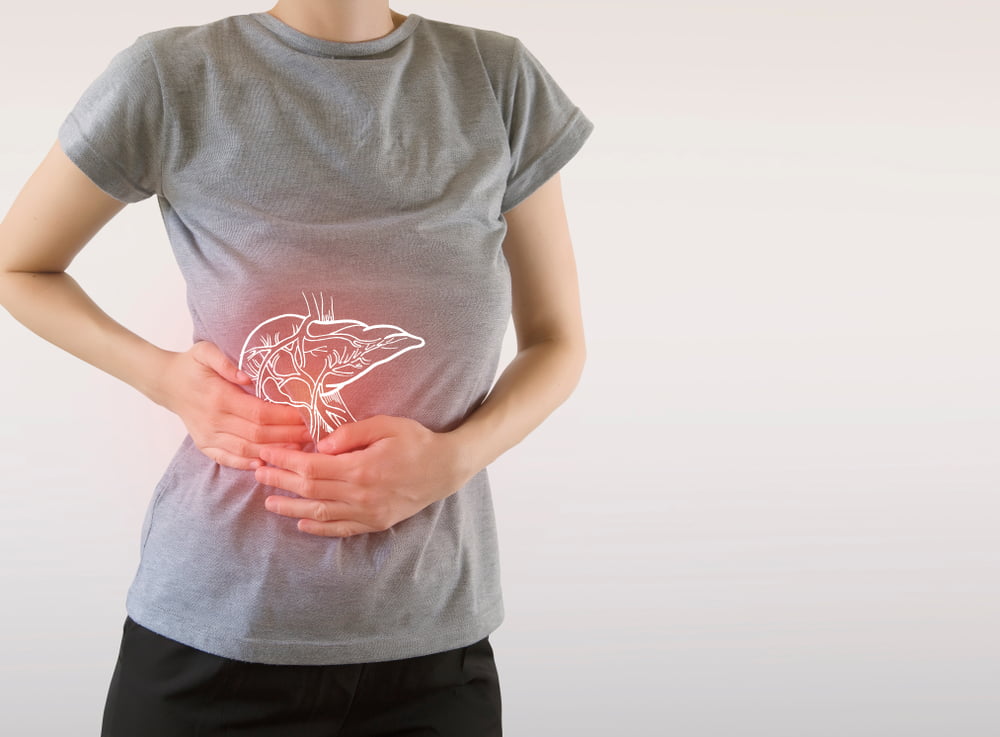