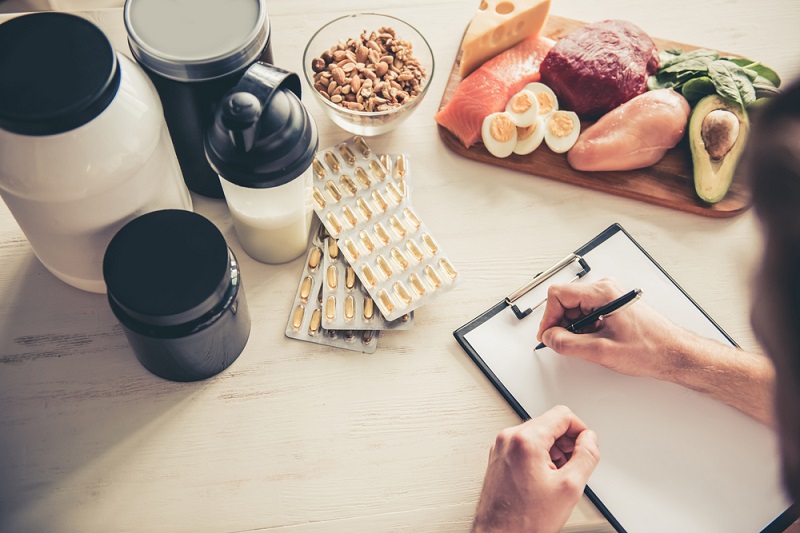 Many people think they’re living a healthy lifestyle, yet according to one study published in the Mayo Clinic Proceedings, less than 3 percent of Americans meet the basic qualifications. The average adult male in the U.S. has a body mass index that’s just under the medical definition of obese, and in a ranking of affluent nations’ health, the U.S. was at the very bottom.

There are a lot of misconceptions about the types of foods that are healthy. According to nutritiondietnews.com, one of the biggest myths is that eggs are really bad for us.

At one point in time, eggs were demonized, or at least their yolks, for being high in cholesterol, which led to many people avoiding them, or only eating the whites. But the reality is, there have been numerous studies that have found the cholesterol in the yolks does not raise overall cholesterol, or LDL, the “bad” cholesterol in most people. Countless research on hundreds of thousands of people has revealed that eating eggs regularly has no effect on heart disease and that they’re actually one of the most nutritious foods there is.

The Dark Meat is Better

Just about everyone is under the impression that white meat is healthier when it comes to choosing white or dark at the Thanksgiving dinner table. While dark meat is higher in fat, it’s actually more nutritious in every category as compared to white. It may be a bit higher in calories, but when it comes to getting more bang for the buck, dark meat is the way to go.

If you eat too many carbs, you are probably going to gain weight, but it’s not consuming carbs that makes you fat. After all, healthy Asian populations, including the Okinawans who are famous for living to beyond 100 years old, eat lots of rice and don’t have an obesity problem. The difference is they’re not eating much if any processed carbs. You just need to focus on “real” whole foods, carbs or not. When hunger pangs hit, don’t head to the vending machine for a bag of chips, cookies or some other type of processed junk food. Perhaps put into the suggestion box at work that they start office snack delivery so that there are always some nutritious options on hand, made with real ingredients – the right fuel can help clear that mind fog and even boost productivity.

Coffee is High in Antioxidants

Go ahead and indulge in your favorite morning habit. Antioxidants aren’t just found in fruits and vegetables, but in coffee too. In fact, it contains an extremely high amount of multiple powerful antioxidants like polyphenols and hydrocinnamic acids. These antioxidants are known to help prevent premature aging and a long list of diseases that are partly the result of oxidative stress like cancer, thanks to their ability to neutralize free radicals which are known to damage important cell structures in the body like DNA and proteins. 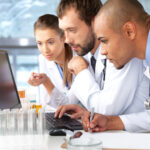 What Can Healthcare Learn From Manufacturing?
Next Article 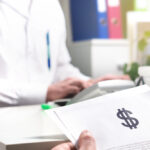