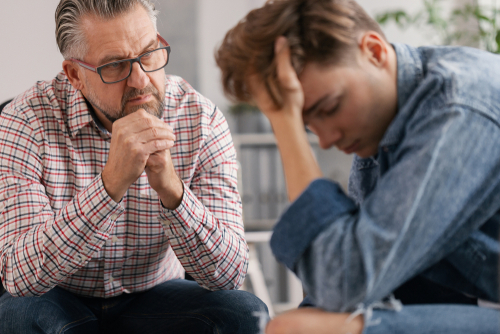 There are a lot of things in life that fuel the “nature versus nurture” argument, and addiction is no exception. It has been proven that individuals who grow up with parents who struggle with addiction are more likely to become addicts themselves. But is this a result of exposure or a genetic predisposition?

On the other side of the equation, there are those who have no family history of addiction that become addicts. Some people can have a drink or play a VLT then walk away while others become addicted. This begs the question: what role do the brain and genetics play in addictive behavior?

Your Brain on Drugs

It’s common knowledge that substance abuse has both short and long-term effects on one’s brain. What few people understand, however, is how the brain forms an addiction in the first place. 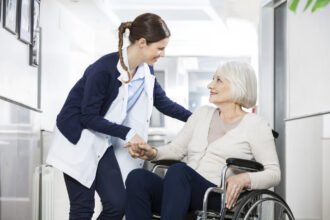 6 Tips To Get Through Drug Detox Successfully

8 Factors That Affect The Likelihood Of Developing An Addiction

In simplest terms, an addiction operates similarly to a bad habit. While there’s a significant difference between biting your nails and being addicted to heroin, the initial response is the same. Both habits and addictions are ingrained in the reward center of the brain. The reward system signals and transmits the release of dopamine.

Dopamine is often referred to as the “feel-good” hormone. It’s long been studied by neurologists and psychologists for its incredible impacts on the body and is tied into not only addiction but also the neurodegenerative disease Parkinson’s.

Dopamine plays a key role in a habit loop– the function of how habits work. The habit loop includes a cue, a response or routine, and a reward. For example, if you fall into the habit of eating chips while watching tv at night, sitting down in front of the tv will become a cue. It will trigger a response in your brain that says “hey, something is missing.” You then go to the cupboard and get a bag of chips to start snacking, releasing dopamine into your body and feeling satisfied in completing your routine.

It’s thought that dopamine imbalances also play a significant role in why one person may become addicted to a substance while another can take it or leave it. Many drugs cause a huge dopamine spike, which creates a “positive” experience. Those who lack adequate dopamine production may be more susceptible to the after effects– the dopamine signal that if it felt good you should do it again.

The other challenge this creates is that dopamine doesn’t differentiate between positive and negative stimuli. Stressful situations also result in a dopamine release that is meant to offset the “pain” someone is in but can trigger a craving. 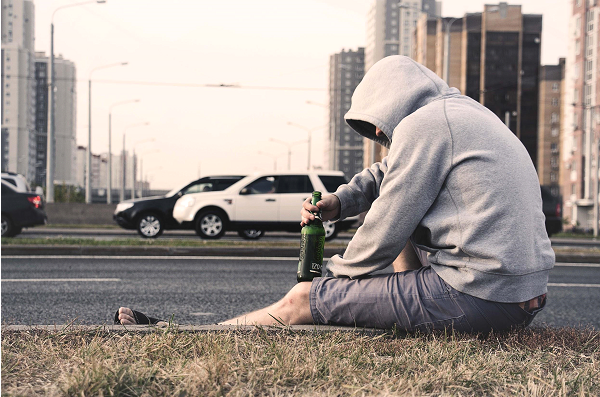 Is there a genetic predisposition to addiction? The simple answer is yes: different types of addiction can often be seen in genetic markers. The challenge, however, is determining if those markers were there before or after the addiction took hold. It’s known that addiction has serious impacts on the body over time. Differentiating who had which markers before becoming an addict is something scientists have been examining for years.

Again, it’s known that family history plays a role in addiction but this once more becomes a chicken versus the egg argument of which came first. Depression and anxiety can alter gene expression over time and prolonged stress can make people more susceptible to addictive qualities. For children growing up with addicted parents, stress is inevitable. Depression is highly likely and understandable. Dopamine levels are impacted and the cycle continues.

Regardless of the cause, it’s important to get help from trusted professionals who know the best way to approach addiction or to start using these 7 addiction recovery steps to get back on track.

By Ashley
Ashley is an award-winning writer who discovered her passion in providing creative solutions for building brands online. Since her first high school award in Creative Writing, she continues to deliver awesome content through various niches.
Previous Article 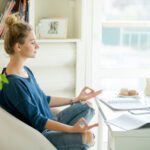 5 Ways Meditation Can Help You With Weight Loss
Next Article 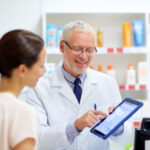 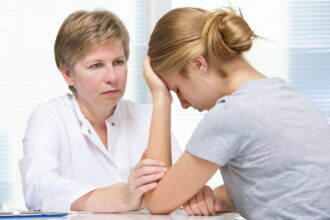 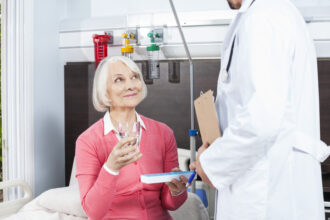 What Should You Look for in a Rehab Center? 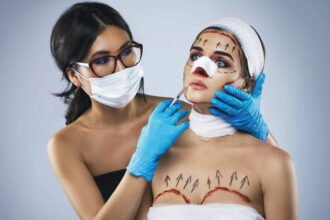 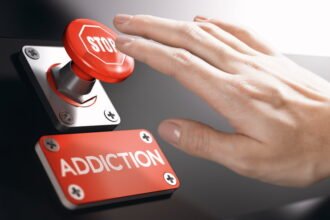