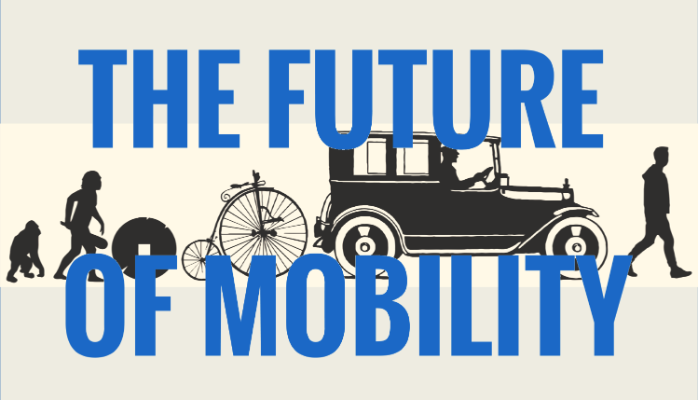 The Future of Mobility is Improving

Many years ago, if you lost a limb it was the end of your life as you had once known it. Whether it be your arm or leg, you weren?t going to be able to resume a life that you had once lived. For those with the loss of their legs, or the loss of use of their legs, it meant long hours in a bed or chair. Maybe a wheelchair pushed by a family member. For athletes, they wouldn?t be able to engage in their favorite sport anymore. Over time, we have seen impressive strides in technology that have changed the face of mobility issues. With time, it will get better and better for all of us.

The Change in Motor Scooters

Mobile scooters have been around since 1938 which looks similar to what we see now on the television and in stores. However, they have changed and are changing. Originally it was designed for patients of multiple sclerosis. Now it helps people who have temporary disabilities, such as broken legs or feet, and those with heart issues who cannot walk for long periods of time. Folks who have paralysis also rely on the mobile scooter. The original went about 3-4 miles per hour and some models now go a little bit faster. The stores feature these scooters with baskets on them allowing folks to shop with ease. More recently we are seeing some models, like ones offered by Quingo USA, that will drive itself in and out of your vehicle. There are also some that fold up for travel so that you can take them anywhere and at any time. What does the future hold? The sky is the limit but word on the street is that there is work being developed on new features. One is a scooter that can attach to a wheelchair so that the patient doesn?t have to remove themselves from one seat to another. Navigational systems and protective shields are also on the horizon. Incorporating safety with mobility!

Prosthetics of the Future

Prosthetic limbs have been around for a very long time and have improved in big ways. Once they were bulky and unforgiving. Now we see people who have prosthesis that are flexible and move. Military folks who lose a leg can get a prosthetic leg that allows them to walk or run just like they used to. One of the biggest features on the horizon is a touch sensitive prosthetic limb. Imagine the patient being able to use their mind to move their limb without any extra effort, just as they did before they lost their limb! This has a significant impact on folks who rely on prosthetic legs in order to get around. It can also be a great benefit to those that lose their leg after this technology is perfected and can save them from experiencing ?phantom limb?. There are over 6 million individuals who rely on mobile scooters for mobility. The technological improvements we have witnessed have been a huge help for those people and allowing them to live their lives the best they can. We hope to reduce the number of people who need mobile aids but in the meantime, we are going to hope to see big improvements that will allow them to live as if they are not disabled in any way.