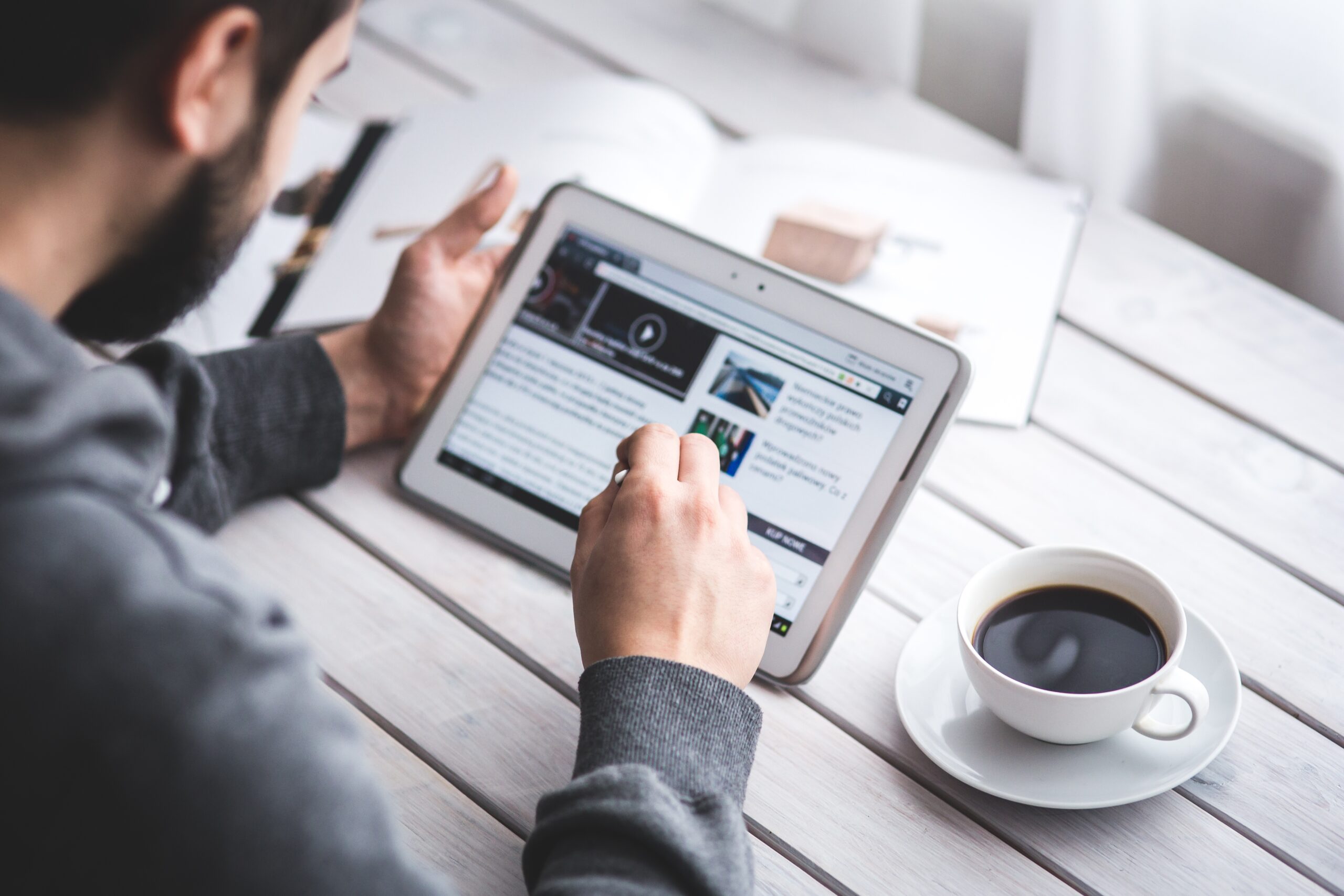 Understanding the New Path to Treatment

As the traditional patient path to treatment evolves to include online health research, medical marketers must employ more sophisticated tactics to reach patients at moment they begin searching for treatment options. While print and television advertising long dominated the medical marketing space, the past 20 years have seen a momentous shift towards digital. The internet is increasingly becoming consumers’ go-to source for health-related information, and medical marketers are taking notice. The incorporation of digital tactics is fast becoming a non-negotiable requirement for any successful health marketing campaign. Let’s take a closer look at the evolution of media consumption patterns at the heart of this shift, and how the digital revolution has transformed the traditional patient path.

The Decline of T.V.

When T.V. was first introduced into mainstream American society in the 1960s, the television set became the center of the family unit. With a limited number of channels, advertisers could easily reach a massive portion of the population by airing a commercial on a major network during a primetime program. Fast forward to the 21st century. Television audiences are becoming increasingly fragmented due to the rise of DVR usage and an increase in the number of television channels available to each household. From 1995 to 2015, the average number of channels per household has risen from 28 to 168. This means that you would have to run a television ad across 8 channels to get the same exposure you would get from one television spot 20 years ago. In addition to this fragmentation, the rise of the internet has divided consumer attention even further. Patients are increasingly turning towards the internet in search of health information, with interest (and trust) in traditional advertising channels waning.

The Evolving Path To Treatment

As media consumption patterns have evolved, so too have medical marketing strategies — revolutionizing the traditional patient path to treatment in the process. The traditional path to treatment consisted of three stages: Stimulus Stage: when a person came down with illness or injury First Moment of Truth: when a patient would reach out to family or friends for advice Second Moment of Truth: the patient would seek treatment from a doctor In this traditional model, the period between the first and second moments of truth were crucial from a marketing perspective. Between seeking the counsel of friends and visiting a doctor, patients could be influenced by newspaper ads or television spots for a hospital or medical practice. However, the marketing paradigm for the medical industry has shifted dramatically with the decline of T.V. and traditional print advertising channels. The new path to treatment involves an additional step, referred to as the “Zero Moment of Truth,” before the First Moment of Truth. During this step in the process, patients conduct research online, seeking advice from medical databases like WebMD or public health agencies before consulting with friends and loved ones.

Medical marketers are slowly adjusting their efforts to target the Zero Moment of Truth, but investments in digital advertising have not nearly risen to their full potential. According to research conducted by BIA/Kelsey, only 14% of the nearly $11 billion spent on medical advertising in 2015 went towards digital advertising. The vast majority of spending (59%) went towards print advertising. Despite this lag, there are several marketers in the medical industry who have adjusted to implement a more integrated approach, to great success. Ad Age cites Boston Children’s Hospital as a prime example: the children’s hospital saw their patient services revenue increase from 1 billion in 2011 to 1.4 billion in 2012 after adjusting their marketing model to integrate print, television, digital, and social media. A large part of that growth can be attributed to the hospital’s strong Facebook presence, where patients are given the opportunity to share personal testimonials about their experiences at Boston Children’s Hospital. “Patients really want an outlet for telling their stories and social is such a beautiful way for people to do that,” says Margaret Coughlin, the hospital’s senior VP-chief marketing and communications officer. It’s no secret that digital advertising is the future of medical marketing — in fact, your next patient might end up in your waiting room thanks to an Instagram-sponsored post. Just make sure you’re doing everything you possibly can to capitalize on this recent shift in consumer behavior, or risk getting left behind in the digital dust. (Image Credit: Pexels)