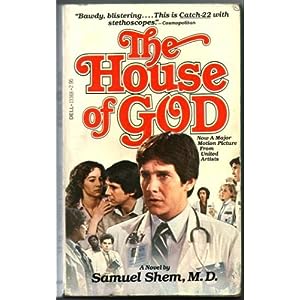 Another July 1st arrives at the Medical Centers of America. Educated observers remark at the fresh neatly pressed white coats entering the hospital. At the same time these fresh young eager newbies enter there are others exiting, looking a bit scraggly, with facial hair and coats that are a bit yellowish in places.

Most of these new entrants have already accomplished registration, parking lot ID cards for their cards, and obtained personal ID badges, computer access codes, locker keys, and been directed to where their incoming mail is deposited.

Some are already familiar with electronic medical records, while some may not be, however all will have to learn a new EMR system (unless they went to Medical School at this Medical Center)

Some people know better than to be admitted to a teaching facility during July, and certainly not in the first week, certain that new interns and residents will make errors, and forbid, ‘A Never Event’.

Now there will be additional stress and inefficiency as the new house officers struggle taking three times as long to enter data into an EMR as it does to see and care for you, the patient. However I am told, “This is progress”

Many changes have taken place over the 4 decades I have been in clinical medicine. Work hour limitation rules,, Specific competency certification and documentation of procedures and the numbers performed by each trainee, also a bevy of new numbers, NPINs, DEAs,UPINs, Medicare, Medicaid, MD license, and many more.

Most are carrying their own preference for a smart phone..pagers are almost gone, iPads and lightweight notebooks are in. Many are comparing their iPhone apps or Android apps seizing opportunity where it may be.

eMail and Chat are out, Social Media is in. So much in fact that major health centers have developed strict guidelines for the use of Twitter, Facebook and lesser known social networks.

The Wall Street Journal weighs in with advice for tweeting for new medical residents.

The Mayo Clinic’s social media statistics read; Twitter 60,000 followers (paltry compared to Lady Gaga), although their YouTube channel is said to be the most popular medical provider channel. Their Facebook page enumerates over 20,000 connections (or friends)

The Use of Social Media in the Patient Care Environment: 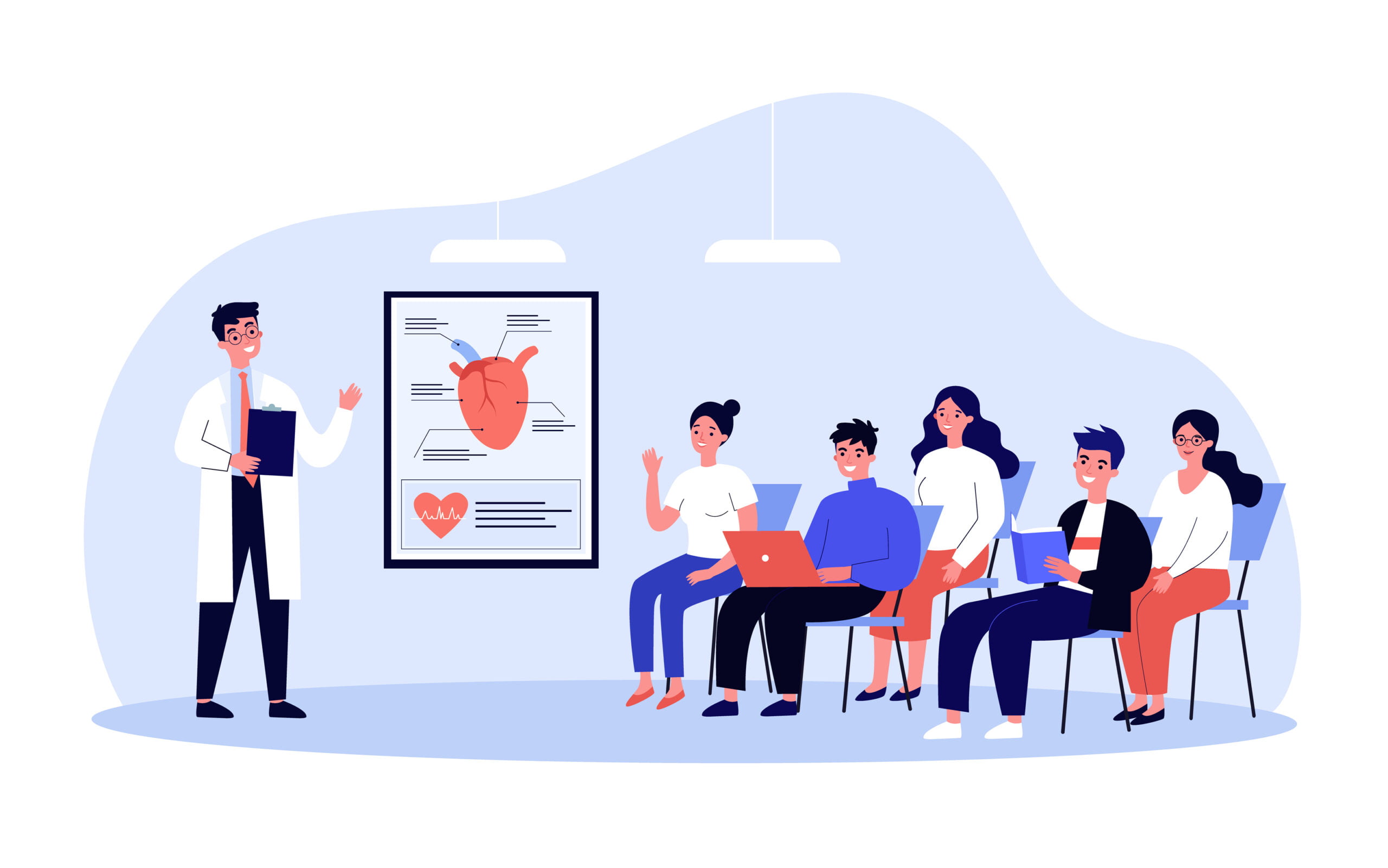