What Is an Adaptogen? Making Stress Less Stressful

What is an Adaptogen? An Adaptogen refers to anything that can “increase nonspecific stress resistance in an organism”. In other words, stress as a general concept is perceived less when you preload with an adaptogen and taking adaptogenic compounds as a daily preventative will result in less stress perceived (the stressors will still occur, but you will just be desensitized to them).

Alongside a reduction in stress will come reductions in any stress-related comorbidity such as depression and anxiety, and may also influence on physiological effects such as joint pain and fat gain.

Does Ashwagandha work for this?

Yes, Ashwagandha does work for this.

In rodent research where stress is induced via swimming tests or immobilization and then measured in a variety of ways (anxiety, depressive symptoms, oxidation in the body, cortisol being increased, or the stomach being ulcerated), Ashwagandha appears to uniformly suppress all signs of stress (source)(source)(source) with a potency nonsignificantly greater than the first adaptogen known to the Western world (panax ginseng)(source).

When looking at human research, 300mg of Ashwagandha (with at least 5% of the bioactive ‘withanolides’) in stressed people reduced perceived stress and improved quality of life (source) and this same dose with a mere 1.5% withanolides has been noted to reduce anxiety symptoms rooting from stress by over 60% (placebo at 30%) (source). Interestingly the reduction in anxiety seen in persons with anxiety who are not stressed is more mild, outperforming placebo at 500mg daily but by a lesser margin than the previous studies (source). Even in persons who do not report being highly stressed but have a lower quality of life (ie. women on chemotherapy who experience side effects to well being because of said chemotherapy) ashwagandha appears to significantly improve well being (source).

What sets Ashwagandha ahead of others?

There are a lot of herbs and supplements that are well known for being adaptogens, and a ton more that appear to have adaptogenic properties but are not well researched in that regard. Ashwagandha has this property, but why would one use Ashwagandha over other well known adaptogens such as panax ginseng, rhodiola rosea, or schizandra chinensis?

In humans that claim to be stressed, studies have noted reductions in cortisol in the range of 14.5% (source), 28% (source), or even 36-48% (source); these reductions tend to be much more than that seen with other adaptogens (even though they reduce cortisol due to suppressing stress) and also partially underlie how Ashwagandha is ‘immunostimulatory’. While it is claimed to increase immunity, one of the major influences is that it just prevents cortisol from suppressing your immune system when you are stressed.

Social functioning has even been noticed in humans given the supplement, either secondary to treating stress (source) or when being used in women on chemotherapy who suffered from fatigue and reduce quality of life (source). Now, increased social function is an inherent effect of reducing stress but ashwagandha seems to be the one with more potency and more research into it; heck, it is even synergistic with alcohol at reducing anxiety (source).

Finally, there is not too much research into the ergogenic effects of Ashwagandha but it appears to increase cardiovascular physical performance in trained athletes (source) and increases power output in sedentary persons who were not even subject to resistance training (source). While we currently don’t know why the former occurred, the later is thought to be due to increased motor neuron recruitment (ie. ability to control your muscles with your mind) which would explain why rats with Parkinson’s (source) and strokes (source) have good preservation of motor skills (despite fairly weak antioxidative and protective effects) and why the synergism with alcohol doesn’t necessarily make the rats stumble and become physically impaired (source). 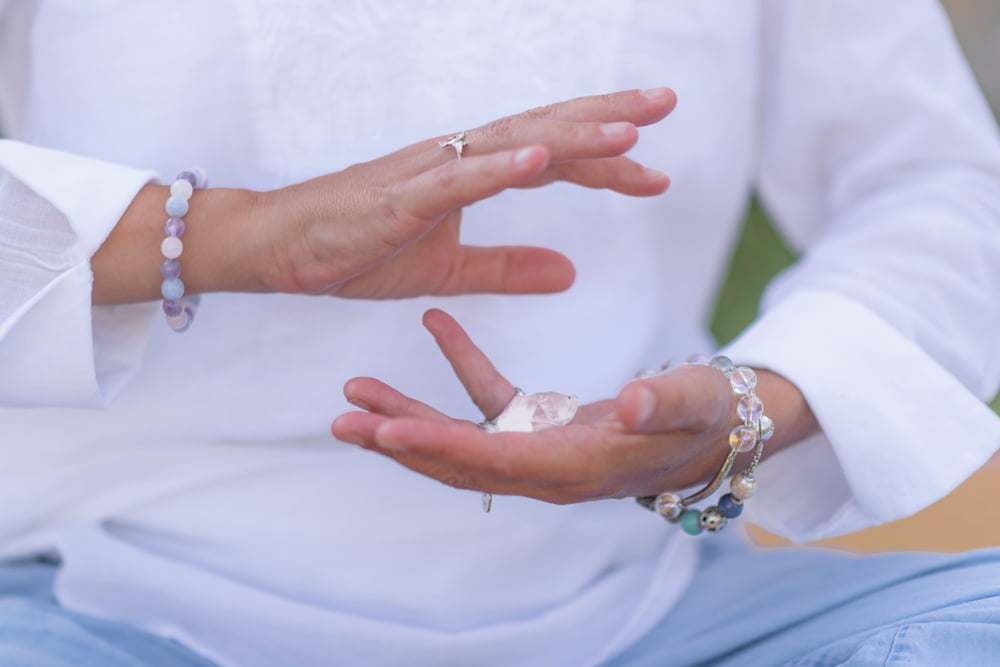 Benefits of Using Gemstones in Meditation for

Did you know that between 200 and 500 million people around the world meditate? 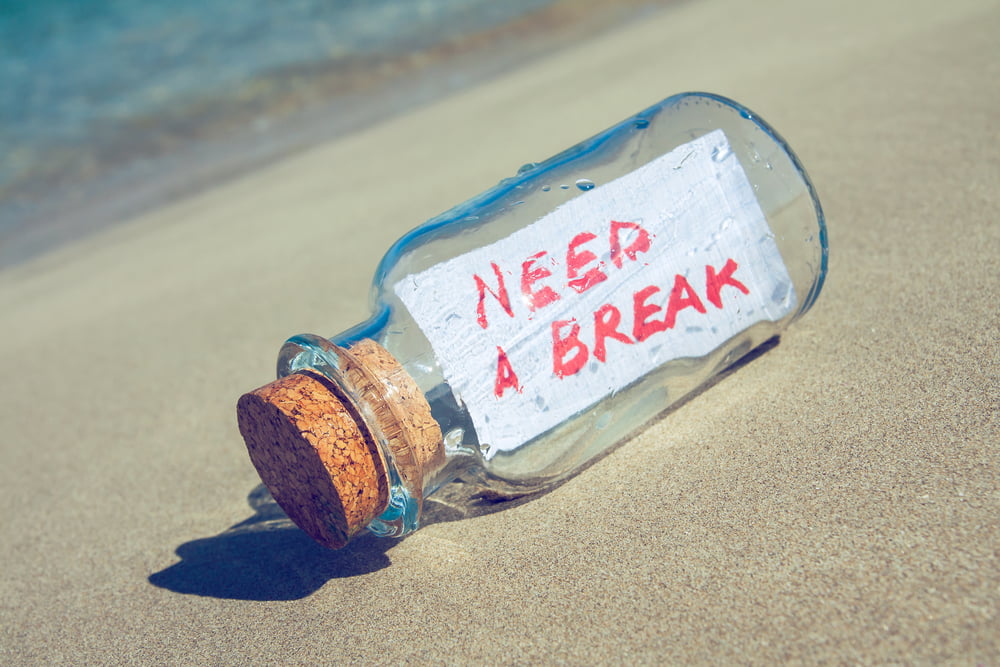 You can’t afford to work yourself to death. We live in a society where 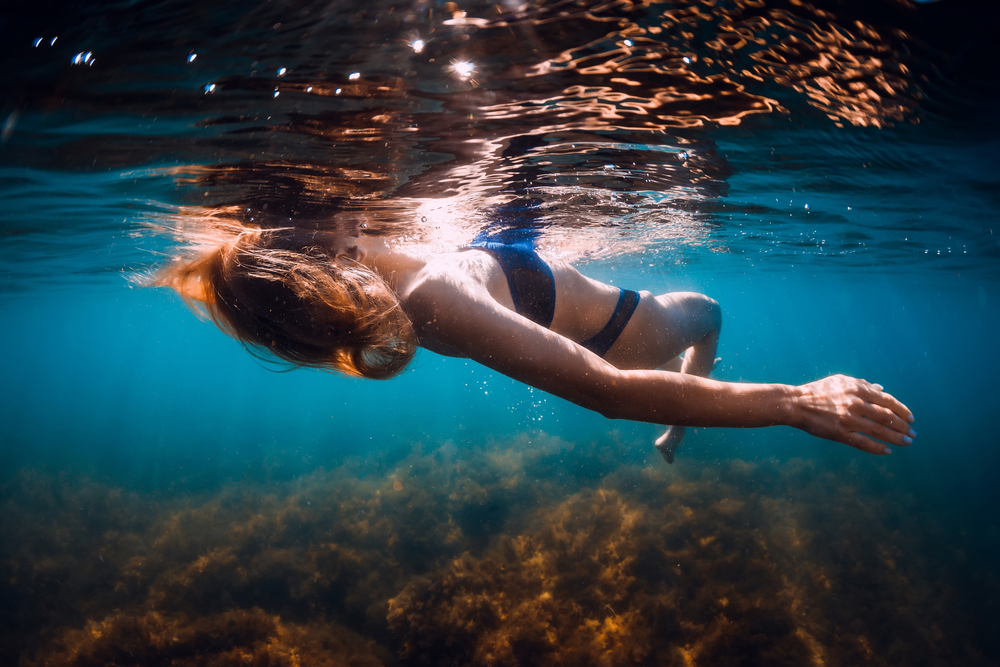 Positive Effects of Water Sports On Your