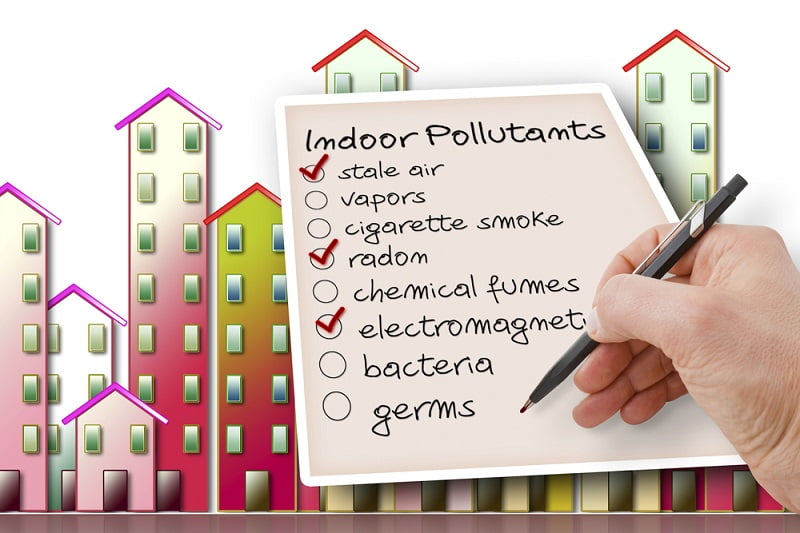 Springtime is quickly approaching, and with the warmer weather and longer days comes the annual tradition known as spring cleaning. However, while people undertake new projects and begin to work on areas of their homes, they may unknowingly expose themselves to carcinogens. Three of the most common pollutants are asbestos, radon, and lead, which can be found in many different areas of the home. All three of these toxins can pose a major health risk when people are exposed to them, so it is imperative to understand their danger and be aware of how to safeguard your home.

A Rare and Severe Illness

Any home built prior to 1980 runs the risk of housing asbestos-containing materials. A naturally-occurring silicate mineral, asbestos was used extensively throughout the 20th Century in manufacturing and construction because its affordability, durability, and fire-resistance. However, after industry professionals who worked closely with the material started showing signs of serious illness, the usage of asbestos was halted substantially. Although the industry has largely switched to safer alternatives like silica and cellulose fiber, the threat of asbestos exposure is still very real due to the propensity in which it was used.

When asbestos-containing materials begin to lose their integrity and break down, particles of the substance can be released into the air – especially when the materials are moved. Inhaling this particulate matter can have severe health effects because the body can’t properly remove the fibers. As the asbestos fragments settle, they become lodged in the lining of the lungs, stomach, or heart, and can result in a condition known as mesothelioma. This cancer is very rare, and its prognosis is very poor, with most patients facing a 12-21 month life expectancy upon diagnosis. Research is still underway in finding a cure for mesothelioma.

In modern times, lead has come under considerable scrutiny because of its highly poisonous effects on humans. Lead is a natural chemical element commonly known as a heavy metal due to its high density. Lead has been used since ancient times, but became commonplace during the industrial revolution, where it was used in the automotive industry, solder, and paint. Similar to asbestos, people exposed to lead began contracting illness. Today, lead can still be found in paint, ceramics, and piping in older homes.

The health effects of lead in humans have been well documented, with children being the most susceptible demographic, especially those six years old and younger. When children ingest lead it can result in a multitude of health issues, including behavioral and learning problems, lower IQ, anemia, hearing problems, and slowed growth. In extreme cases, seizures, coma, and death can occur. Pregnant women are also a vulnerable demographic because lead can cross the placental barrier, resulting in underdeveloped fetal growth and premature birth. While children and pregnant women are the most at risk for health problems due to lead exposure, the element poses health hazards for everyone, including cardiovascular effects and decreased kidney function.

Radon is a radioactive gas that occurs naturally in the environment and is the second leading cause of lung cancer behind smoking. Due to its properties, radon has no scent, no color, and no taste, making it impossible to detect. While the gas can be found in groundwater sources, the most common place to encounter it is in the soil, which may pose threats to homeowners. Radon can slowly seep into homes through cracks in the foundation, leading to possible  inhalation of the carcinogen.  The gas is a byproduct of the natural breakdown of uranium in the soil and water, which makes it very common throughout the United States. While radon can enter any building, it is most dangerous in homes due to the amount of time spent there.

The danger of radon lies within its radioactive decay because the process happens so quickly. As the particle matter consisting of radon is inhaled, it becomes damaging to the internal lining of the lungs. Over time, malignant masses can accumulate, resulting in lung cancer. Furthermore, studies have concluded incidences of leukemia may be attributed to long-term exposure to radon, but more advanced research into these theories is still underway.

How to Stay Safe

Careful steps must be taken around the home to ensure health and wellness. When it comes to asbestos, the best course of action is to leave it be. Asbestos isn’t easily identifiable to the untrained professional, so tampering with suspected material could result in hazardous exposure. Furthermore, stringent policies and regulations are in place across the United States for proper abatement and disposal, so call a professional when in doubt.

Lead and radon can be tested for more easily. Most home improvement stores sell relatively inexpensive and accurate home tests, including instant-test swabs which can  be used on old painted surfaces to test for lead. The only surefire way to know if your home contains radon is to test for the gas, which can then be sent to a professional for a proper reading. Through education and awareness this March for Poison Prevention Week, homeowners can protect themselves and their loved ones from these toxins.

By Shawn Tallet
Shawn is a New Yorker dedicated to green living and air quality activism and awareness.
Previous Article 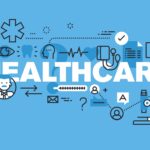 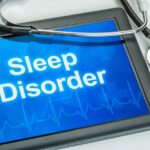 Advancing Technologies in the Treatment of Sleep Disorders