What You Need to Know About Exosomes Characterization

We have seen a number of healthcare advances in recent years. The scientific community is starting to apply knowledge about bioparticles that have been discovered years ago that were largely ignored. One such example is the application of exosomes.

Exosomes were discovered almost five decades ago, but the scientific community didn’t become interested in them until much later. Today, a growing number of publications are discussing them. Public interest about exosomes and their characterizations is also rising. Let’s take a deeper look into exosomes and what exosome characterization is.

Exosomes also give a view into changed cellular or tissue states since they transport many essential macromolecules. Their presence in fluids makes minimally invasive methods for liquid cultures with possible biomarkers for cancer prediction, diagnosis, and surveillance.

Exosomes have long been thought of as cellular “trash bags,” a simple way to get rid of unwanted cellular waste products. Exosomes were not discovered to have a critical role in disease etiology until the mid-1990s. Exosomes offer significant clinical uses in developing innovative treatment techniques due to their biocompatibility and minimal immunogenicity and cytotoxicity.

Exosomes have a role in intercellular communication and act as critical molecular vehicles in controlling several physiological and pathological processes, including cancer formation and aging.

However, each of the above methods has its unique set of restrictions that needs to be considered. Let’s take a look at three widely used characterization methods.

The imaging and study of exosomes using nanoparticle tracking analysis is a highly sensitive method. The light dispersed from an exosome or microvesicle in liquid suspension is directly visualized using this method. A laser beam is carefully focused and passes through an optical interface, refracting through a small layer of material suspended in the liquid.

Dynamic light scattering is also known as photon correlation spectroscopy. DLS is another method for determining exosome size. DLS operates on the premise of a monochromatic coherent laser beam passing through a particle suspension.

The time-dependent variations in breaking intensity generated by destructive and constructive interference caused by the relative Brownian motions of the bits inside a sample are then measured. Although this method is straightforward, it does not allow you to see the particles.

Tunable resistive pulse sensing is a new method that has recently evolved. It’s best for determining the concentration and size distribution of exosomes and characterizing colloidal particles with diameters ranging from about 50 nm to the size of cells. This is crucial when studying cellular function. The single-particle concentration and characterization assessment of exosomes is a critical component of this approach.

There have been a number of breakthroughs in healthcare technology over the last few years. One of the most impactful has been the discovery and application of exosomes. While they have been around for many years, we are starting to appreciate the importance in healthcare applications.

Exosomes’ physicochemical qualities, including size, shape, surface charge, density, and porosity, must be assessed to determine their biological interactions. The correct assessment of these properties is critical. Since exosome characterization is unique and consistent, determining whether the extracted components are exosomes necessitates numerous characterization indexes. 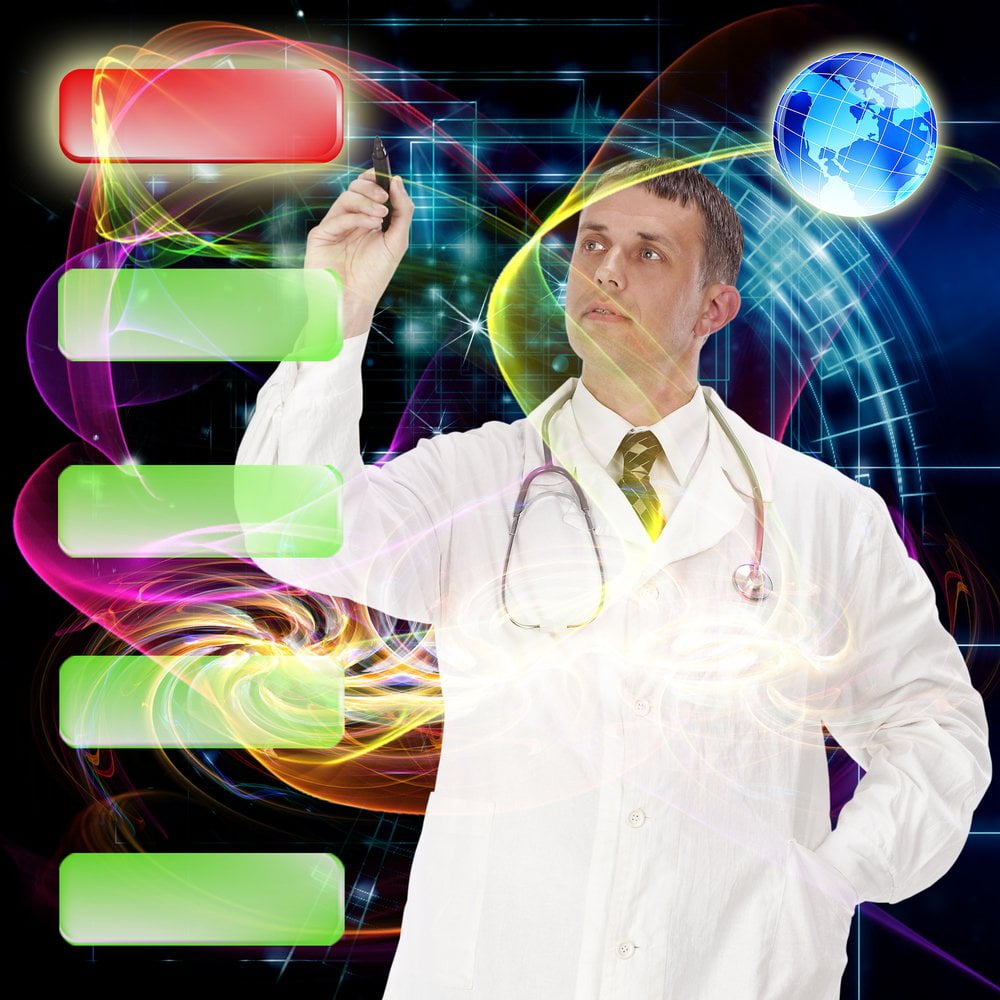 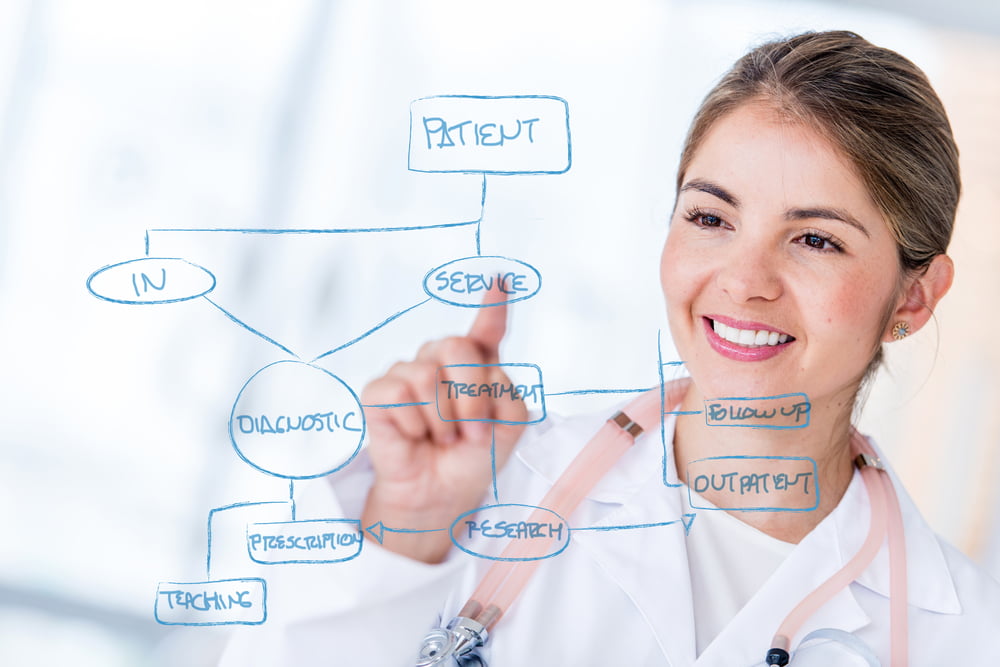