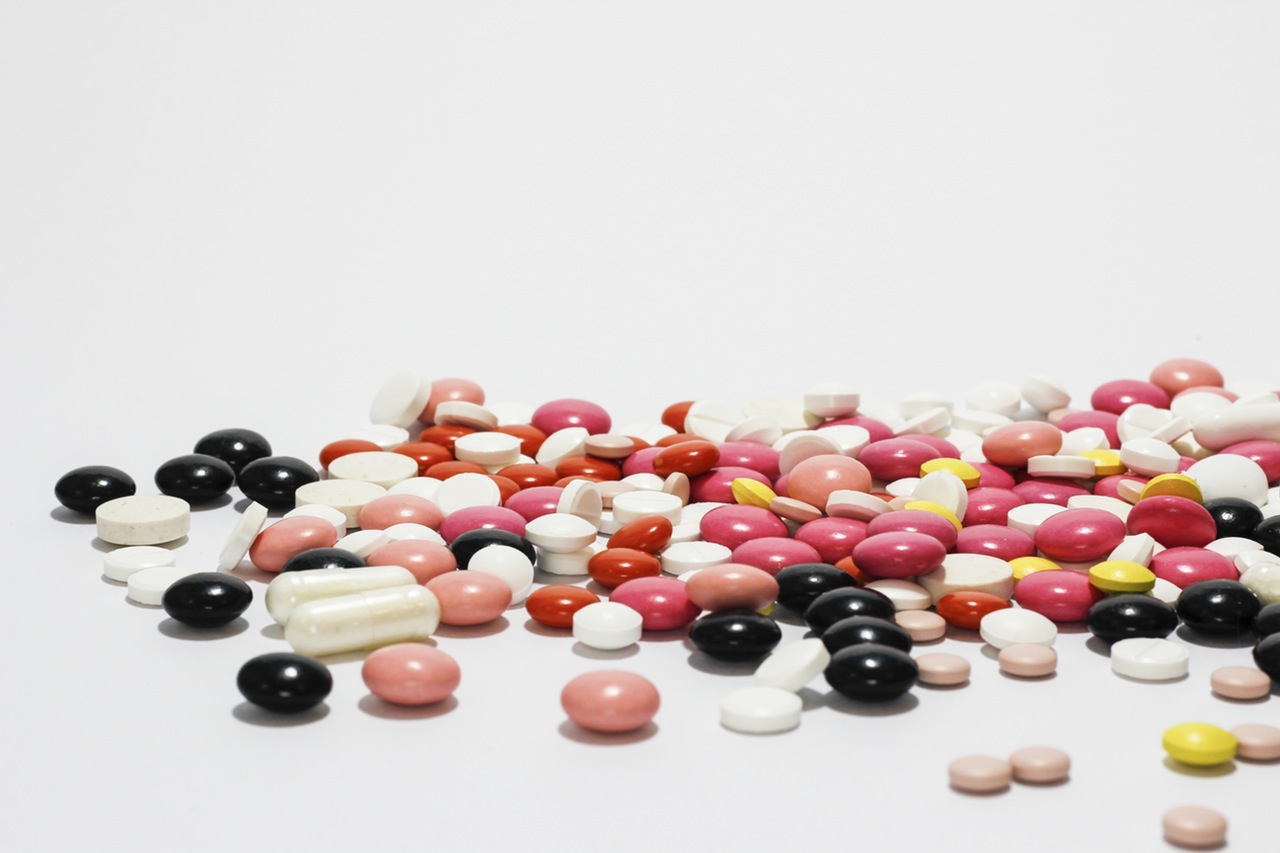 CVS is doubling down on its primary care expansion, with plans to open 1,500 HealthHUB locations by 2021. Last year?s merger between CVS and Aetna represented one of the largest and most impactful that the US healthcare system had ever seen, creating a bond between the country?s largest pharmacy and one of its biggest health insurers. It?s yet to be determined whether or not that partnership is technically legal ? in fact, earlier this month, a federal hearing kicked off to decide just that.

Despite the merger?s state of legal flux, CVS just announced an ambitious, dramatic expansion that promises to transform the pharmacy chain?s way of doing business. By the end of 2021, it will launch a fleet of about 1,500 ?HealthHUBs,? an expanded version of its existing MinuteClinic sites.

A MinuteClinic typically has one to two exam rooms and focuses on low-acuity services such as colds and immunizations. HealthHUBS, on the other hand, are intended to offer more robust, everyday services, including blood draws and sleep apnea assessments.

These expanded service offerings are largely in response to the company?s realization that many of the patients who visit its MinuteClinics do not have primary care physicians ? and indicate that CVS may be vying to fill the role.

Why HealthHUBs Have the Potential to be a Hit

One of CVS?s biggest stated goals in creating HealthHUBs is offering customers a more personalized healthcare experience, something that the pharmacy giant has previously struggled to achieve. As of now, CVS stores tend to be largely self-service, and deep personal engagement is not associated with the brand.

However, with increasing competition from Amazon and struggles with declining revenue, it?s clear that the chain is due for a facelift ? and offering full-service primary care may be just the ticket. According to CVS? chief transformation officer Dr. Alan Lotvin, the company is planning to initially target areas with high rates of chronic disease among Aetna members, while also taking competition into account.

One of the most innovative aspects of the HealthHUB model is its stated use of patient data to offer a more comprehensive and engaging customer experience. Lotvin explains that ?linking the digital and physical experience? is key to providing better health outcomes and improving patient loyalty, going on to draw parallels between what Uber, Google, and Netflix have done for their respective verticals and what he hopes HealthHUBs will do for health.

How Can Primary Care Physicians Compete?

Though the idea behind HealthHUB has the potential to be transformative, it also represents a substantial threat to smaller primary care practices. Fortunately, it?s likely that these smaller practices will have some time to formulate a game plan; rebranding a large, impersonal chain as a leading provider of personalized care will be no easy feat.

That said, in terms of convenience, CVS certainly has a leg up over independent practices. 75 percent of the population lives within four miles of a CVS, and its ability to both prescribe a treatment and fill the prescription in one location will be difficult to beat.

The best way for small practices to stay abreast of this new competitor is by deploying a full suite of digital capabilities. SEO, search ads, listings in online directories, an engaging and user-friendly website, and a polished social media presence can all help primary care practitioners attract and retain new patients. In addition, offering convenient features such as online appointment bookings or sleek, personalized patient portals, especially in combination with personal, compassionate care, can help independent practices stay on top. 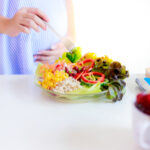