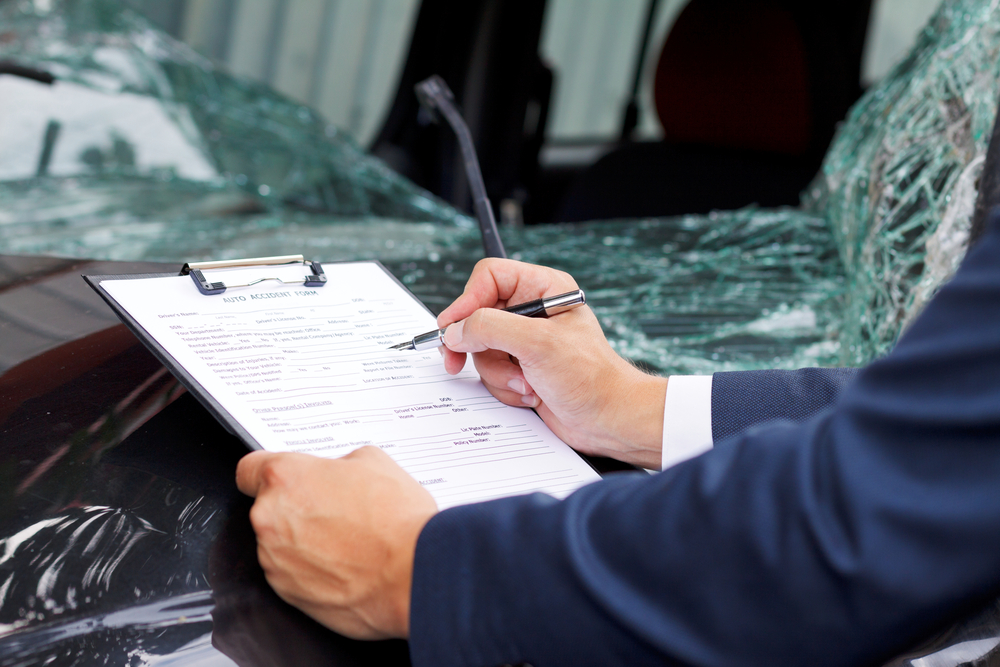 If someone is seriously injured in an accident, and it wasn’t their fault, is it fair for them to claim compensation? If your answer is ‘yes’, then you’re in agreement with 85% of the British public, according to a survey by YouGov commissioned by the National Accident Helpline.

This isn’t all that surprising – it seems obvious and intuitive to most of us that, if there’s one category of person deserving of compensation, then it’s this one. However, when we change the question slightly and ask people whether they personally would claim compensation, the figure drops to less than a third.

The study dug deeper into these views, and identified several misconceptions about the claims process.

61% of respondents, for example, believed that the process of making a claim would be too complex. And while the law surrounding these matters isn’t something that a layperson could simply delve into, the fact is that expert and legally trained advice from a workers comp law firm is often a simple phone call away. A compensation calculator might help you to decide whether your claim is worth making – but a conversation might be even more illuminating.

Slightly less widespread, at 58%, is the belief that everyone making a claim will have to go to court. The NAH report that just 5% of cases end up going to court – and even those, for the most part, only have to attend once. Moreover, an expert and empathetic solicitor is on hand to guide the claimant through the process.

43% worry about the cost of making a claim. This is another misunderstanding, as the NAH, like most bodies of this type, operates on a no-win, no-fee basis. There’s no up-front fee to pay, and no chance of you being left out of pocket. It’s the solicitor’s job to determine if your claim has merit, and the firm’s job to carry the risk of their being mistaken. The system is designed in such a way that you’ll never be afraid to identify an accident – and that means that it offers financial protection for those making claims.

34% of respondents claimed to worry that their story won’t be believed. This fear tends to be more widespread among women and younger people. Why this is the case is a matter of some mystery. It might partly be explained by the fact there’s a greater stigma on younger, more able-bodied people suffering a debilitating accident than there is on older people, whose peers are more likely to find themselves in the same position.

Needless to say, social concerns, and concerns about the judgement of others, should not play a part in any decision regarding whether to pursue compensation. If you have suffered an accident, then you are entitled to compensation, regardless of what other people think. 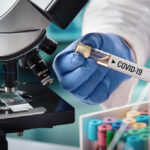 How Does The Coronavirus Test Work?
Next Article 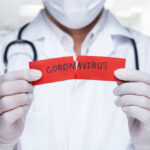