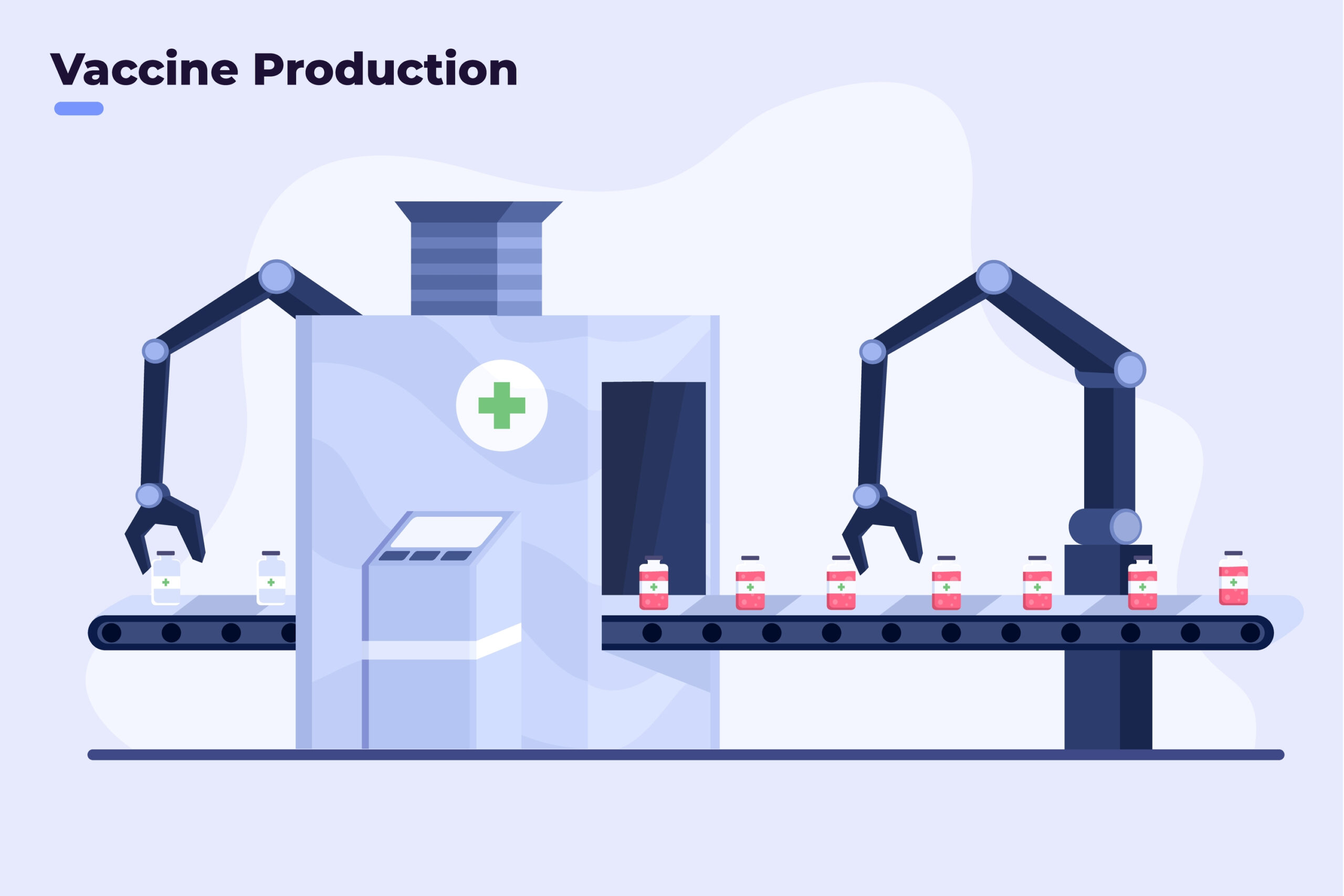 Given the success of the coronavirus vaccine rollout in countries such as the UK and Israel, you could be forgiven for thinking that the share value of certain producers would be sky high.

However, not everything that shines is always golden, and the fact remains that vaccine production shares have begun to wobble of late thanks to a slew of different factors.

We’ll explore these in the article below, while asking how the unfolding vaccine patent row is serving to complicate matters further.

Why are Vaccine Producers Seeing Their Share Values Decline?

Interestingly, the UK has been one of the trail-blazers when it comes to vaccine rollout, with more than 51 million doses having been administered as of May 13th.

While the quick and efficient rollout on these shores has been particularly beneficial from the perspective of manufacturers such as Pfizer, BioNTech and Moderna, however, the UK has been warned that its reluctance to share doses across the globe could ultimately prove to be counterintuitive.

According to Unicef UK, Britain could afford to give away 20% of its available stock and still meet its target of giving all adults its first dose by the end of July, creating a significant opportunity to distribute vaccines amongst less developed countries.

What’s more, Unicef UK has claimed that the region’s reluctance to share doses could eventually reverse the success of our domestic vaccination program, as new variants take hold across the globe and breach these shores as international borders reopen.

This warning has also been given to the UK’s fellow G7 members, with the subsequent downturn in sentiment starting to impact on vaccine company shares across the globe.

Although it has yet to be seen whether such uncertainty will impact on currency prices from the perspective of forex trading, it has definitely dampened some of the enthusiasm during the vaccine rollout on these shores.

What About the Row Over Vaccine Patents?

Interestingly, we have yet to see vaccine company shares depreciate significantly in either the US or the UK, but the ongoing vaccine patent row may prove to be far more impactful.

This is gathering speed in North America, where the Biden administration has recently announced that it supports the waiving of intellectual property protections for coronavirus vaccines.

Moderna’s shares definitely began to falter after the proclamation, while others looked set to follow suit and the markets began to react throughout the world.

Of course, this type of move would enable developed economies to share their vaccine supplies with less fortunate entities, helping more people globally while reducing costs and ensuring that the world’s economy recovers as quickly as possible.

While such a waiver would definitely remove many of the obstacles preventing the widespread production of vaccines in developing countries, however, it may also diminish manufacturers’ profits and send share values plummeting.

Furthermore, it could decentivise vaccine producers and hinder the development of future products, undermining much of the progress and good work that has been undertaken since the onset of the coronavirus pandemic. 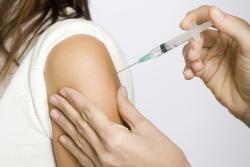 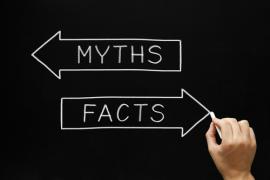