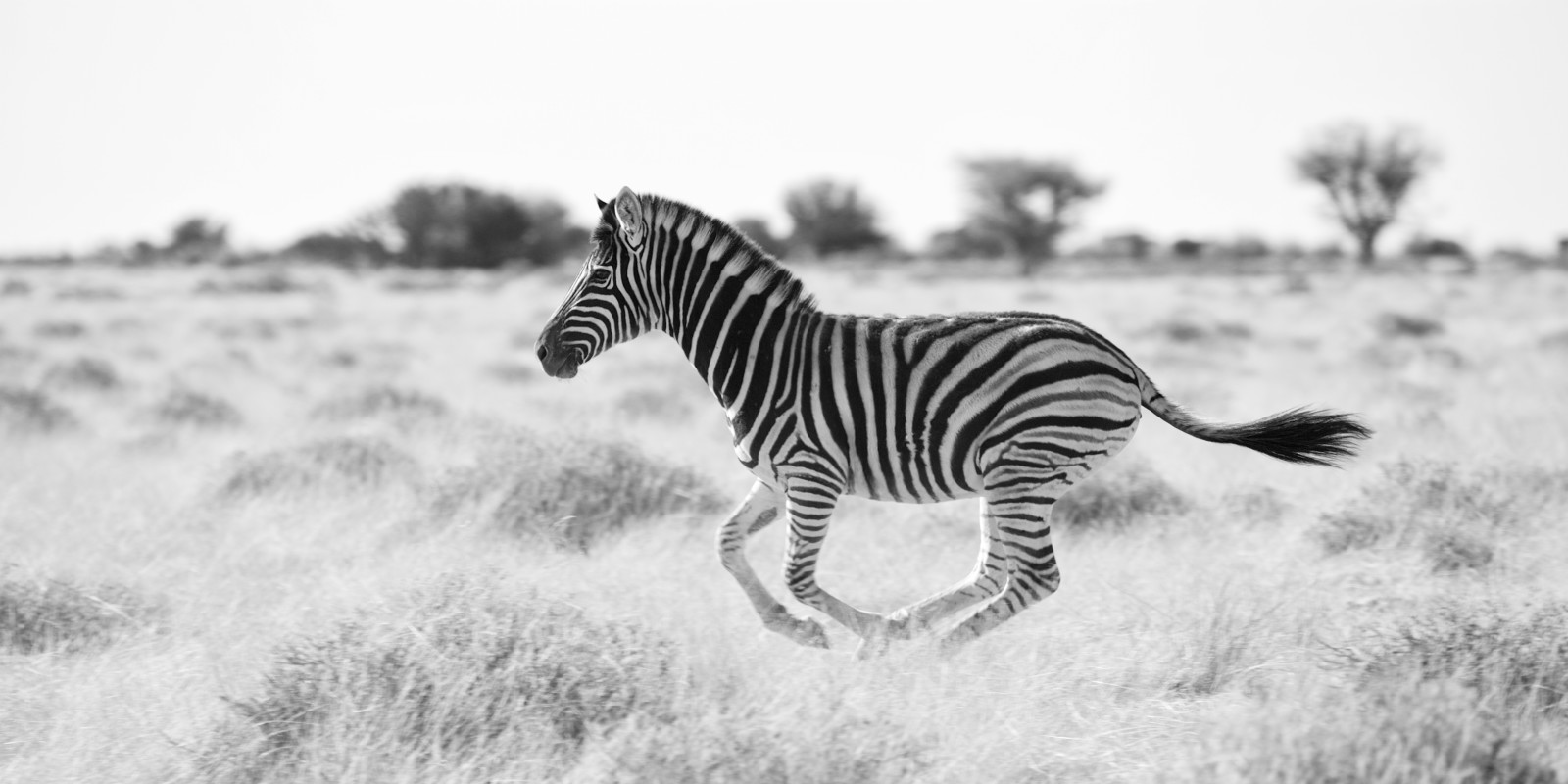 Zebras and oxpeckers: Why resident physicians and social media need each other

Do you remember learning about mutualistic symbiotic relationships in fifth-grade biology? The zebra and the oxpecker bird, the bee and the flower, and the bacteria in the human digestive tract, wherein two distinct groups mutually benefit from the relationship in a way not possible on their own. In today’s complex healthcare jungle, a mutually beneficial symbiotic relationship is beginning to form between resident physicians and social media platforms such as blogs, Facebook, Twitter, Doximity, and LinkedIn. Why does social media need resident physicians?

Just as the oxpecker physician needs the social media zebra, the zebra also needs the oxpecker. Social media is causing a revolution within medicine, or rather, an evolution. Don’t be slow to change and prone to gradual extinction, be like the oxpecker bird and just start tweeting!