How To Achieve Sustainable Growth For Your Home Healthcare Business 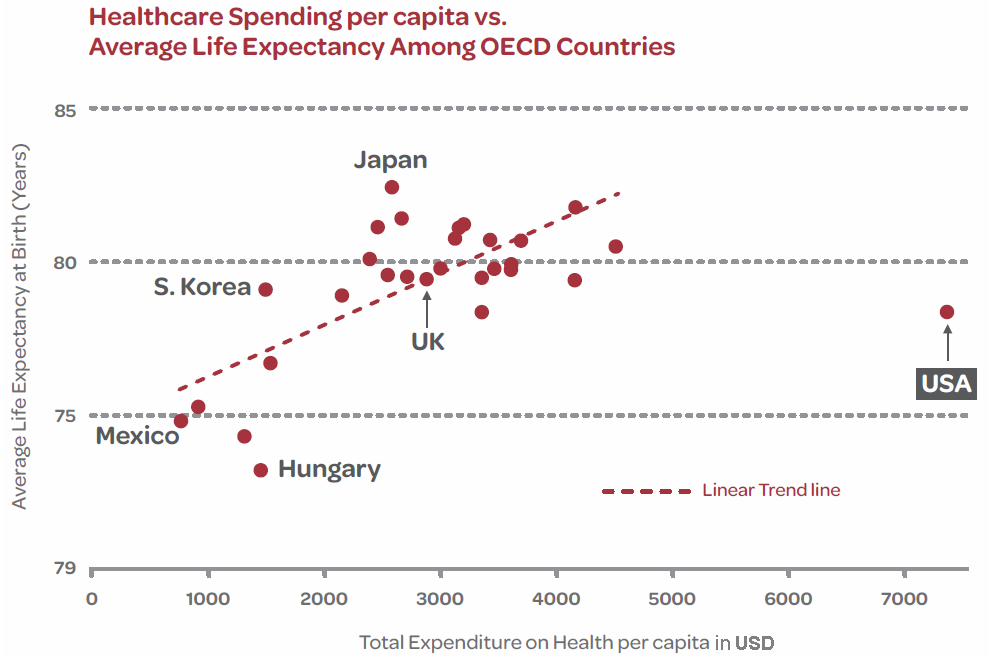