Nursing Homes
Assisted Living Communities
Monthly private-pay base rates, which are defined as room and board and typically include at least two meals per day, housekeeping, and some personal care assistance, were obtained for one-bedroom apartments or private rooms with private baths in assisted living communities.
Home Care Services
Hourly private-pay rates were obtained for home health aides from licensed agencies and for agency-provided homemaker/ companion services.
Adult Day Services 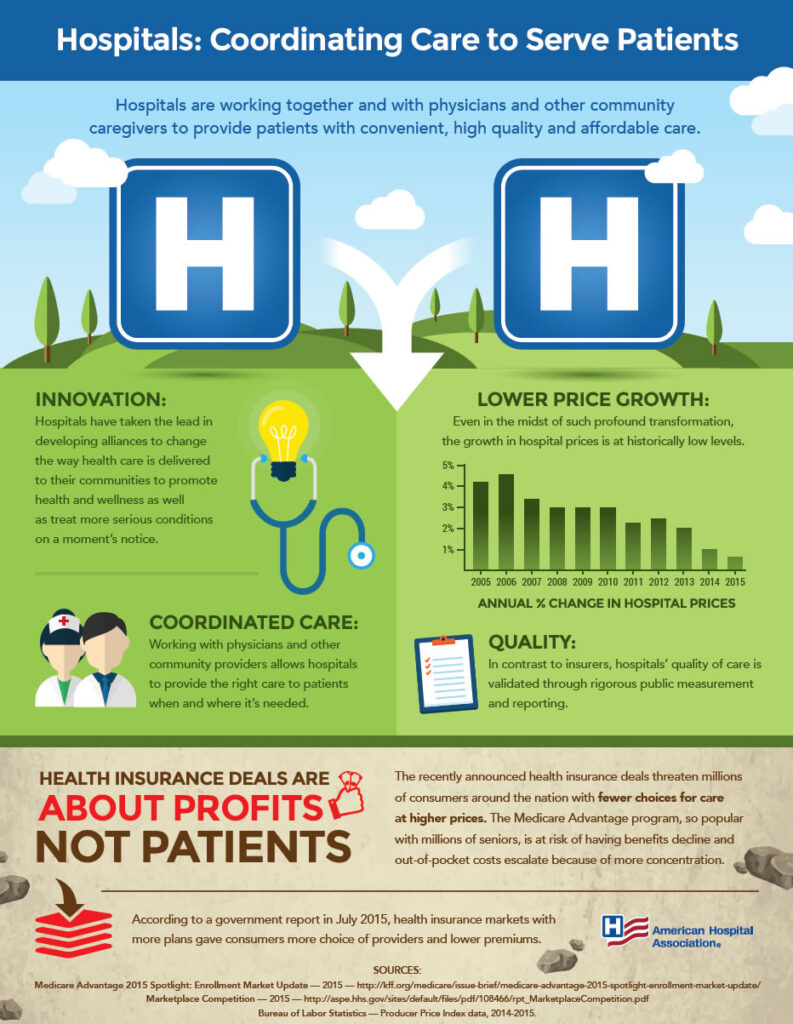 Introduction Generally, women have the strength to multitask. They can take on different roles 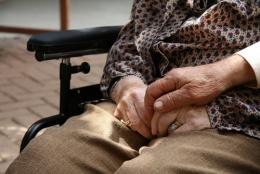