Parenting a child is no doubt a tough ask of anyone, but parenting one with Pathological Demand Avoidance (PDA) is certainly not a task any parent would relish. Of course, every parent can relate with episodes of battles with their kids, wherein they have to yell to drive home commands, talk and talk to get assignments done, and even resort to grounding threats to make sure kids don’t stay late outside.

But for parents of PDAers, these battles are far more pronounced than these, and they occur almost every day – at almost every “request” to be precise.

With them, every demand you make feels like a burden. And they always have a way to avoid them. They’ll kick, shout, get angry, procrastinate, pretend play, and even use distracting strategies to dodge demands. 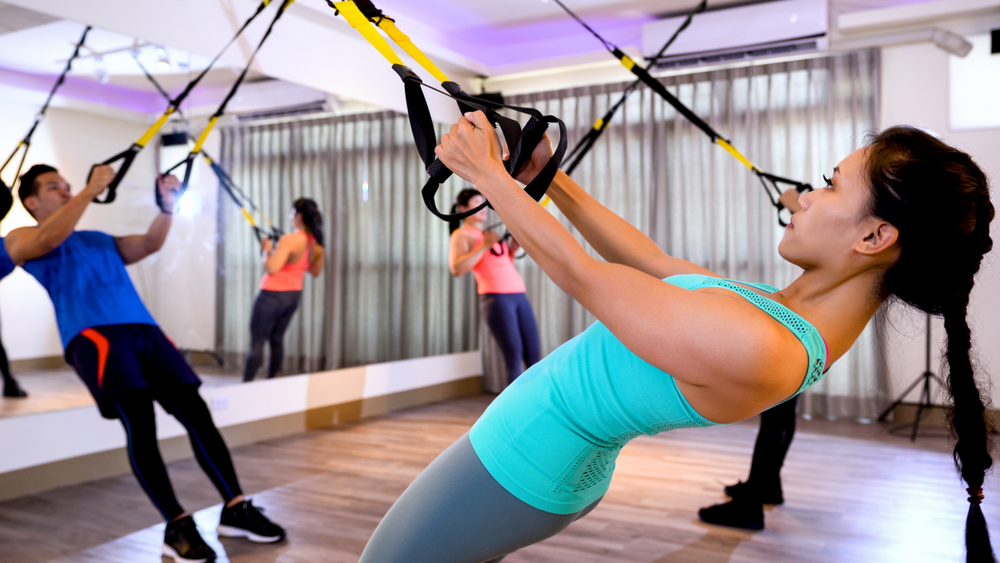 Why Counselling For Kids And Parents Is So Important In 2020

What we haven’t mentioned yet is that when you press a PDA kid too hard into doing your bidding, they may get angry, violent, and verbally abusive.

Apparently, no parent likes to see their kids behaving this way!

So, what can you do to get a PDA kid to honor your requests without getting into a battle with them?

The answer lies in how you “verbalize the request.”

Yes, you read that correctly.

In the next few sections of this article, we’ll show you tricks you can use to talk to your PDA kid to get him to obey your demands, without necessarily getting them angry.

Ask but say it nicely

There’s a clear distinction between “Jane, get up and dress for school,” and “Jane, please go to the bathroom; we’re going to miss the train.” Even though they’re suffering from a sub-type of anxiety disorder, Pathological demand avoidance kids are still humans, and like every normal human, they have a soft spot you can appeal to.

Learning to talk to your PDA kid nicely, especially when you need them to do something, can make a world of difference in how they respond to you.

Finally, don’t forget to throw in a smile while you’re making these nice requests. Remember, they’re stressed and anxious. So, the last thing they want is someone compounding their stress levels. Instead, go easy and nice on them!

A soft, easy, and perhaps joking tone should do the trick every time.

One thing PDA kids hate the most is someone trying to steal their free will from them. They really love to be in control. So, when you try to force them into doing something, what you’re doing is pushing their “anger button.”

Get crafty with your choice of words when making requests

How you express a demand can also determine whether you get a yes or a no from a PDA kid. For example, instead of saying, “Mark, get your butt here, we’re leaving the park now,” you can say, “Hey babe, should we go by train or by a bus?”

Of course, you’re telling him it’s time to go, but instead of spelling it outright, you’re making it sound as though he’s the one calling the shot with how you leave.

Talk to them beforehand

Giving a countdown in the run-up to a demand can help prepare the kid and give them time to get used to the implementation of the demand. Imagine someone telling you that you have a presentation to make at the office by 9 a.m. tomorrow without any prior notification. Wouldn’t you feel overwhelmed and anxious? That’s exactly how a PDA kid feels every time you walk into their room to make a fresh demand without any prior notification.

Remember, they can’t help the fact that they won’t do anything. So, overwhelming them with demands they weren’t thinking about honoring a moment ago will likely cause them to give a “no” for an answer.

Instead, you should learn to give them heads-up and countdowns ahead of demands. This way, they would have prepared their minds against your impending demand.

What if you try to make the demands seem like you’re in it together? Yes, the kid doesn’t want to do anything, but he can be motivated by someone else trying to race him to it. For instance, saying, “I bet you can’t finish your meal before me” can get him to rush that food he’s been trying so hard not to eat. Or saying, “Let’s see who leaves the bathroom and get dressed first” can send her rushing into the bathroom and preparing to beat you.

I know you want them to finish up their chores, eat, prepare for school, go to bed, and come back home on time. But sometimes, it’s best if you let them run at their own pace. Yes, it can be unhealthy allowing them to do things when they’re best comfortable with it. Sometimes, it’s the only way to get them to do your bidding. 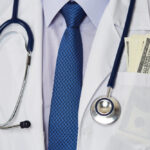 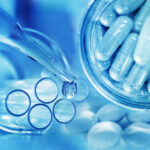 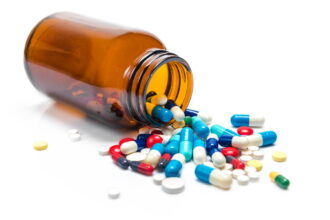 More Kids than Ever Have Access To Leftover Medication 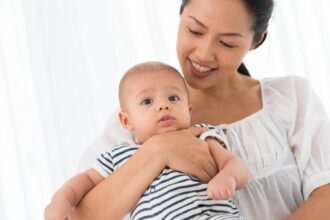 Why Breastfeeding is Good for your Baby 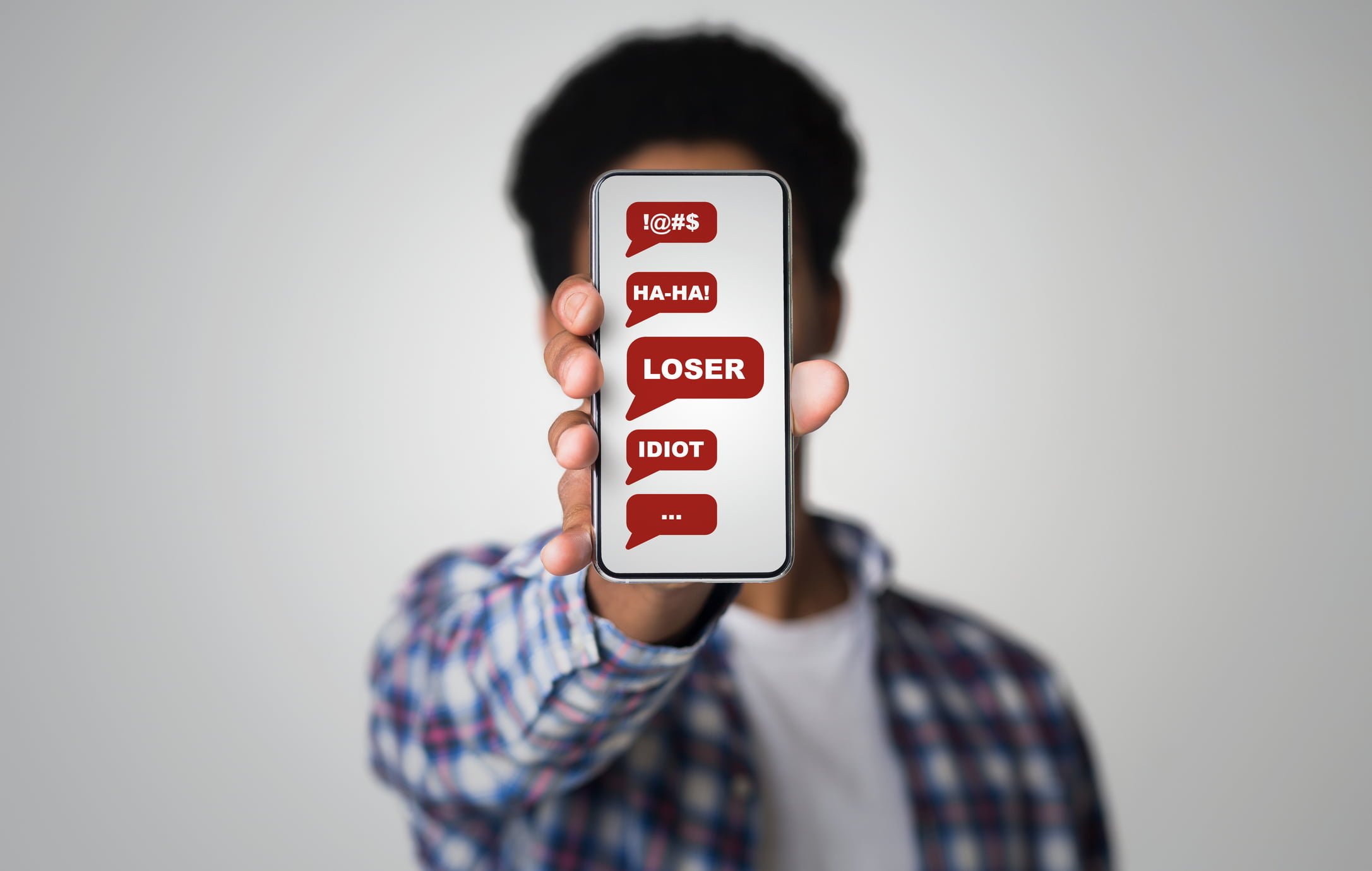