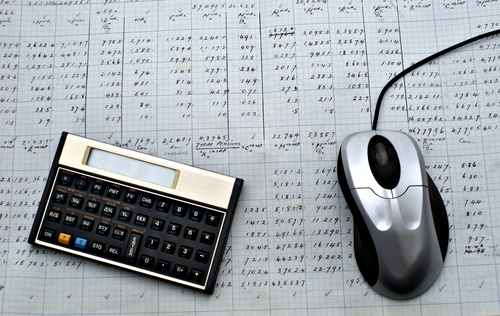 Out yesterday are the rather unsurprising results from a study commissioned by the Society of Actuaries that notes a sharp increase in claims processing costs under the ACA.

Out yesterday are the rather unsurprising results from a study commissioned by the Society of Actuaries that notes a sharp increase in claims processing costs under the ACA. This is to be expected in a healthcare arena soon to rapidly increase access among policyholders who would have been denied coverage otherwise (as they probably have at lease one pre-existing condition meriting denial).

The disparities are striking. By 2017, the estimated increase would be 62% for California, about 80% for Ohio, more than 20% for Florida and 67% for Maryland. Much of the reason for the higher claims costs is that sicker people are expected to join the pool, the report said.

At a briefing at the White House Tuesday, Health and Human Services Secretary Kathleen Sebelius said talk about rates is “speculative” at this point, though she acknowledged that some people will see their costs go up.

While it is reasonable to acknowledge these results from a trial that may make assumptions (among them: all states would have to agree a Medicaid expansion under the ACA), one needs to take care in interpreting those results and consider other factors that may offset early costs — tax credits on those sickest individuals, enabling care; and the cost mitigation simply borne out of competition among insurers in any given state exchange. | LINK to actuarial trial