Should Incentive Payments Relative to EHR Adoption Be Suspended?

Perhaps the best response came from Farzad Mostashari, MD, the National Coordinator for Health IT, who wryly noted that the presidential election period is known in Washington, D.C., as “the silly season.”  Besides, such a letter – while gaining some headlines – does not have any authority or punch unless a vote is taken by the U.S. House of Representatives, followed by the same process by the U.S. Senate, followed by a signature from the President.  The likelihood of that scenario is less than zero in my estimation.

But, the question remains – what precipitated such a letter?  The press release from these powerful legislators cited their concern that “HHS is squandering taxpayer dollars by asking little of providers in return for incentive payments.”  And, the release went on to note that “the EHR program [sic – the CMS payment program to physicians and hospitals for deploying EHR systems] may be leading to higher Medicare spending and greater inefficiencies while doing little, if anything, to improve health outcomes.”   The members urged Sebelius to halt the incentive payments and delay penalties for providers who choose delay integration of health IT into their practice until the expectation of “meaningful use” and interoperability between various systems are clear.

The letter came on the heels of a front-page article in The New York Times detailing the increase in fraud and abuse derived from the use of electronic records by hospitals and doctors which has apparently contributed to a rise in Medicare billing. In particular, the article cited increased billing from services provided in hospital emergency rooms, where hospitals are classifying many more patients as sicker and needing more care.  The Times article came on the heels of a report by the Center for Public Integrity’s “Cracking the Codes” series, which found that thousands of medical professionals have steadily billed higher rates for treating seniors on Medicare over the last decade — adding $11 billion or more to their fees.  In their report, the Center suggested that Medicare billing errors and abuses are worsening as doctors and hospitals switch to electronic health records.

Not to be outdone in the back and forth of letters during the Presidential campaign season, Secretary Sebelius and Attorney General Eric Holder sent their own strongly worded letter to five major hospital trade associations noting that “electronic health records have the potential to save money and save lives” but clearly noting that “ … false documentation of care is not just bad patient care; it’s illegal.”  In the last years, the Centers for Medicare and Medicaid Services (CMS) has stepped up audits in an effort to prevent improper billing. The agency has also initiated more extensive medical reviews of billing practices to identify hospitals or doctors that are billing for much more expensive services than their peers.  Clearly, the Administration is laying down the law on billing practices we should anticipate that fraud cases against errant doctors and hospitals will increase over the coming year.

The five associations that received the letter included: the American Hospital Association, the Federation of American Hospitals, the Association of Academic Health Centers, the Association of American Medical Colleges and the National Association of Public Hospitals and Health Systems. Rich Umbdenstock, the chief executive of the American Hospital Association – which represents more than 5,000 hospitals across the U.S. – responded to the Sebelius/Holder letter by noting that the hospitals “take seriously their obligation to properly bill for the services they provide to Medicare and Medicaid beneficiaries.” He went to say that “We agree that the alleged practices described in your letter, such as so-called ‘cloning’ of medical records and ‘upcoding’ of the intensity of care, should not be tolerated.”

Finally, as the chief health information technology officer, Farzad Mostashari, MD, also weighed in by indicating that his office will launch an internal review to determine if electronic health records are prompting some doctors and hospitals to overbill Medicare.  One of the committees under the Office of the National Coordinator (at this writing, it was unclear which one … ) will take the lead in the review by examining the issue and making recommendations on how to address the problem.

The entire Medicare cost issue has been a central target of the Presidential campaign although the push for greater scrutiny on fraud started under the Bush administration.  In many respects, while gaming and outright fraud may have increased with the deployment of electronic records, it’s clear that such systems will not only reduce costs and improve care but, in the longer run, fraud detection will be simplified.  In fact, it’s much harder to hide fraud using electronic billing because of the overlay of intelligent software which can be used in detecting errant providers.

The feds have been criticized in some circles for providing insufficient guidance to both the software companies who develop the electronic records and the hospitals and doctors who use the systems on what is or is not allowed in billing practices.  Umbdenstock in his letter called for clearer national Medicare guidelines related to the billing of hospital emergency room and clinic visits.

The Administration indicated it was weighing whether or not further clarification was needed and also noted that it has increased collections and prosecutions against fraud by 75 percent over the period of 2008 to 2011. Last February, DHHS reported that the federal government had received about $2.4 billion in fiscal 2011 from health care fraud settlements and judgments.  Expect the trend to continue and to increase…

The post And, Then They Said No! appeared first on The Doctor Weighs In. 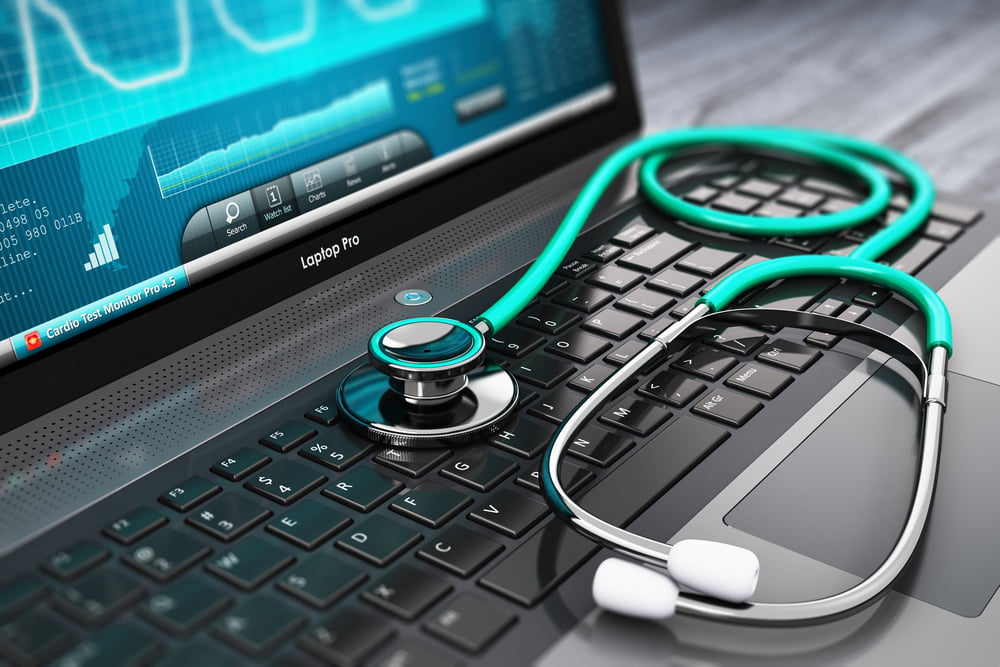 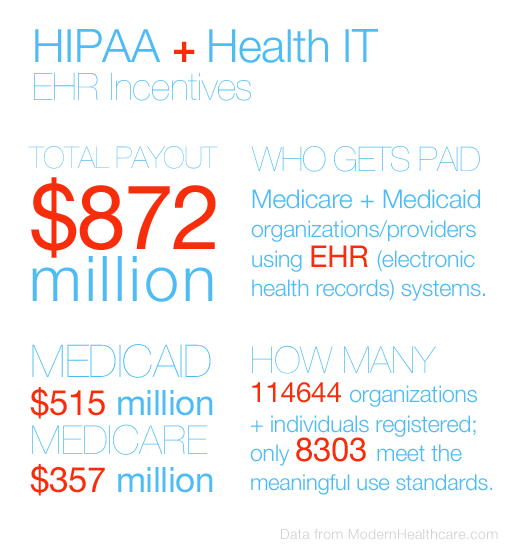 The national EHR incentive program is rapidly changing healthcare operations, and as a result,