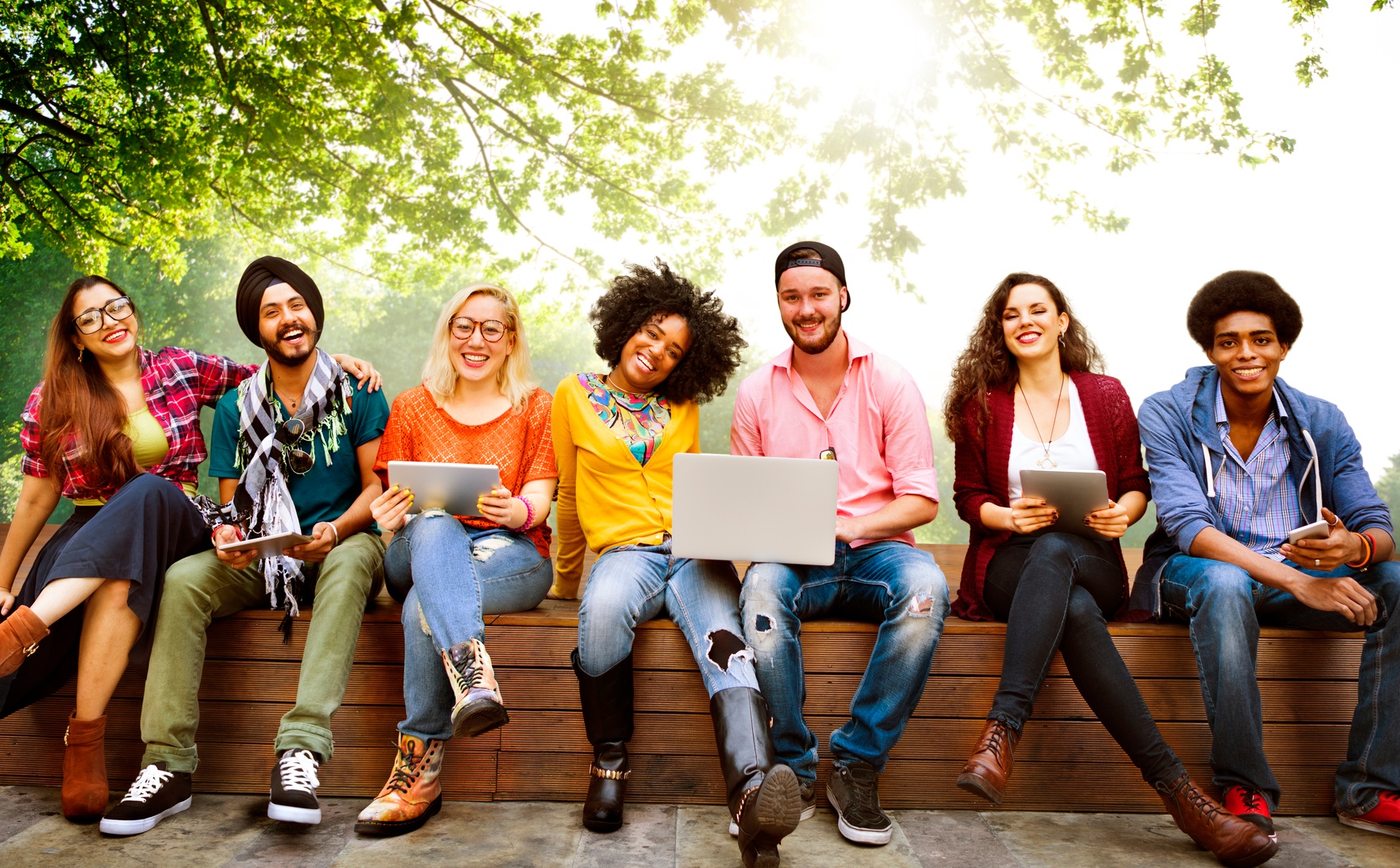 Clinical trials have a diversity problem, and it could be having a negative impact on their ability to secure FDA approval. Here’s what you need to know. In the scientific community, no one needs to be reminded of the importance of a representative sample — or at least, that’s what you’d assume. Yet the FDA has found itself having to crack down on clinical trials that fail to represent the ethnic composition of respective patient populations. The ability of a trial to secure FDA approval for a given treatment or medication will increasingly depend on how representative its sample is. Diversity is being emphasized across industries, but it’s especially important in the world of clinical trials. Studies repeatedly confirm that both the incidence of certain disorders and reaction to treatments varies widely based on race, ethnicity, and gender. Samples for these trials should, therefore, reflect not the diversity of the general population, but that of the patient population: the group of people most likely to experience the disorder being treated.

Far from being encouraged for its own sake, diversity in clinical trials ensures more effective procedures and medications. Consider the fact that African-Americans, along with Asian- and Mexican-Americans, are at higher risk of type 2 diabetes. But despite making up 12% of the population, black Americans account for only 5% of clinical trial participants. Black men also comprise only 3% of clinical trials for the treatment of prostate cancer, despite being twice as likely to die from the disease. When the approval of a treatment is based on evidence that doesn’t adequately consider at-risk populations, it increases the chances of unexpected adverse events (AEs). One BMJ study found that 16% of hospital visits resulted from AEs, making it a significant health risk to which unrepresentative clinical trials contribute directly. But this problem is not simply the result of lack of awareness of the facts at hand. Medical marketers seeking to recruit diverse trial participants to face many obstacles to their outreach efforts: statistically speaking, many racial and ethnic minorities are less likely to have access to comprehensive insurance policies, and are therefore less likely to interact with medical professionals who might inform them of clinical trials and their potential benefits. Similarly, many of these groups are more likely to work hourly jobs and have a much harder time fitting trial participation into their schedules.

One of the first steps towards encouraging more minority participation in your trials is identifying staff members at investigator sites who belong to that minority group, especially those who are multilingual. Establishing a welcoming environment is key to winning the trust of populations that tend to have less experience with (and therefore, more skepticism of) clinical trials. However, as Bernadette Tosti writes in Applied Clinical Trials, “To connect with patients in minority communities and win their trust, communicating through physicians and clinics is only a first step.” Sponsors must make a concentrated effort to reach out to the communities they hope to reach, establishing a presence in known community centers through both paper flyers and with in-person representatives. Medicine is a very personal and intimate aspect of people’s lives, and bad habits aren’t likely to change without personal and intimate outreach.

How Digital Marketing Can Help

According to Pew Research, black and Hispanic Americans are far more likely to rely on their smartphones than Caucasians when conducting health-related research. As such, clinical trial recruiters must ensure an optimized mobile experience, with both an intuitive interface and highly searchable healthcare information that’s easy to find. This increases the likelihood that many targeted racial or ethnic groups will come across your digital marketing efforts and ultimately sign up for your trial. Thanks to its huge user base and comprehensive targeting capabilities, Facebook can also be a beneficial asset when it comes to recruiting minority patients. In fact, back in 2014 Facebook unveiled its “ethnic affinity” targeting service, enabling marketers to leverage advanced algorithms that effectively guess a given users’ racial background. Tools such as these could do much to improve minority recruitment when implemented in tandem with a multilingual staff at your call centers and investigator sites. Of course, search remains the largest “database” of prospective trial participants — considering that about one in 20 of Google’s two trillion annual searches are health-related, if you don’t already have a comprehensive search engine marketing campaign in place, you’re missing out on the biggest clinical trial recruitment resource there is. However, Google AdWords doesn’t have the same targeting capability that Facebook does, so effectively reaching minority patient populations will require more ingenuity. For example, if you’re trying to reach an ESL audience, make sure you’re pushing out ads in the primary language of those patients. You can even use geo filters to target specific neighborhoods where they may be higher concentrations of the specific patient population you’re looking to recruit. While recalibrating your clinical trial recruitment strategy will require some effort and investment, the benefits go beyond merely securing FDA approval. These efforts are likely to improve health outcomes generally, especially for patient populations that are particularly vulnerable to specific medical disorders, but also may currently lack effective treatment options. 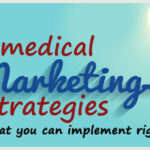