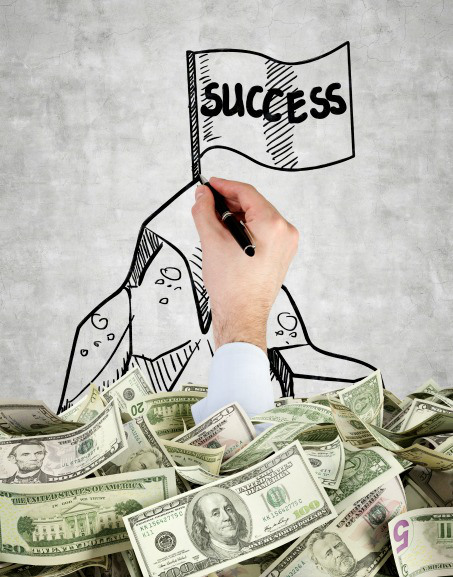 [T]he Wall Street bonus pool in 2014 was roughly twice the total annual earnings of all Americans working full-time at the federal minimum wage.

[T]he Wall Street bonus pool in 2014 was roughly twice the total annual earnings of all Americans working full-time at the federal minimum wage.

The comparison first surfaced in a report by Sarah Anderson of the Institute for Policy Studies.

Justin Wolfers, an economics prof at U Michigan, parsed the report for accuracy in the New York Times back in March and concluded, “My judgment is that we can be pretty confident that Ms. Anderson’s estimate that the sum of Wall Street bonuses is roughly twice the total amount paid to all full-time workers paid minimum wage seems like a fair characterization.”

-The Bureau for Labor Statistics reported 3,300,000 people worked full-time for the federal minimum wage of $7.25 or less in 2013. (Anderson used different numbers.) But this blog is about health and health care. Medicine and the ways we care for each other. So let’s put those numbers in a health perspective:

-The average annual health insurance premium for individuals who must buy their own insurance is $2820.

-Over half of minimum wage workers need some form of public assistance including Medicaid, Earned Income Tax Credits or the Supplemental Nutrition Assistance Program, also known as food stamps.

-The US Department of Agriculture estimates it costs $564 per month in 2015 to feed a family of four on a “low cost plan.”

-So, about 4.2 million families could have stocked fridges and fresh veggies for a year.

Those bonuses underwrite Ferraris. Houses in the Hamptons. Aspen ski chalets. Do we have the political will to transmute luxury cars into health care? Ocean views into groceries? Perhaps 2016 will tell. 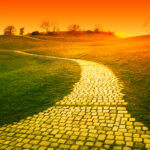 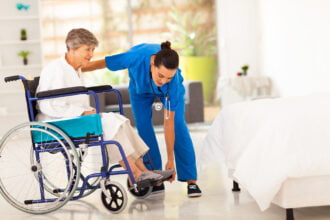