Californians’ Attitudes and Experiences with Death and Dying

A recent survey findings of Californians shows that patients and physicians not discussing end-of-life care.  Key findings include:

A recent survey findings of Californians shows that patients and physicians not discussing end-of-life care.  Key findings include:

Dr. Gawande stated it perfectly in his New Yorker Article, “modern medicine is good at staving off death with aggressive interventions – and bad at knowing when to focus, instead, on improving the days that terminal patients have left.”

Healthcare leaders may also be interested in the ACHE policy on decisions near the end of life. 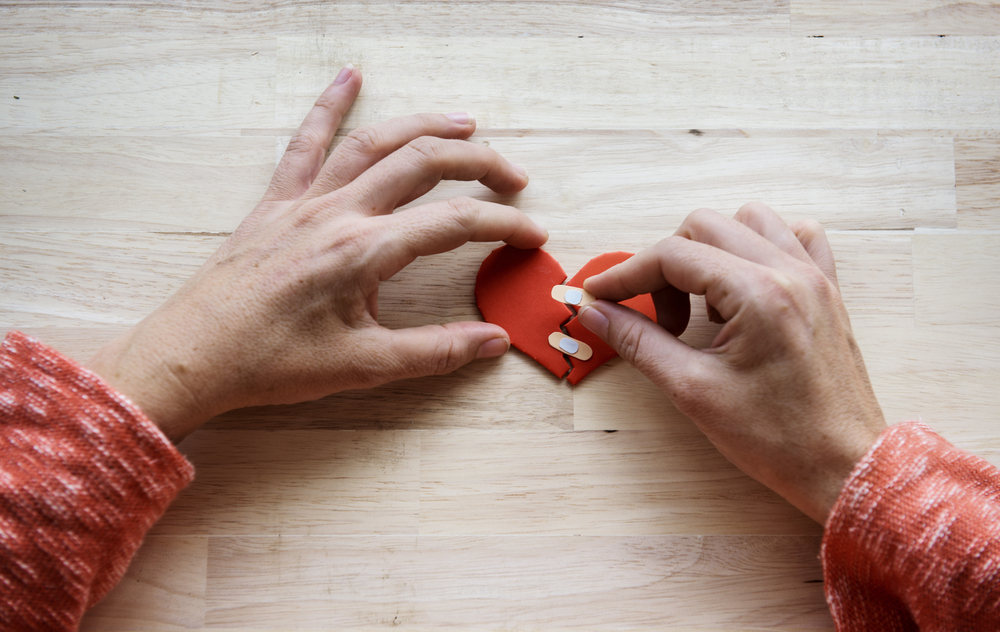 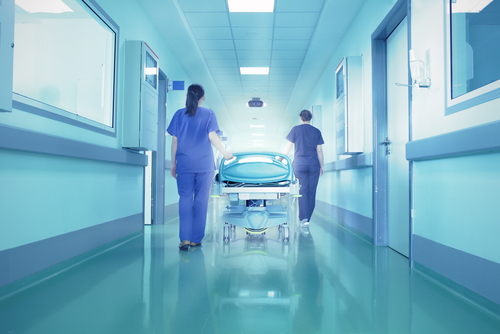 Truth at the End of Life